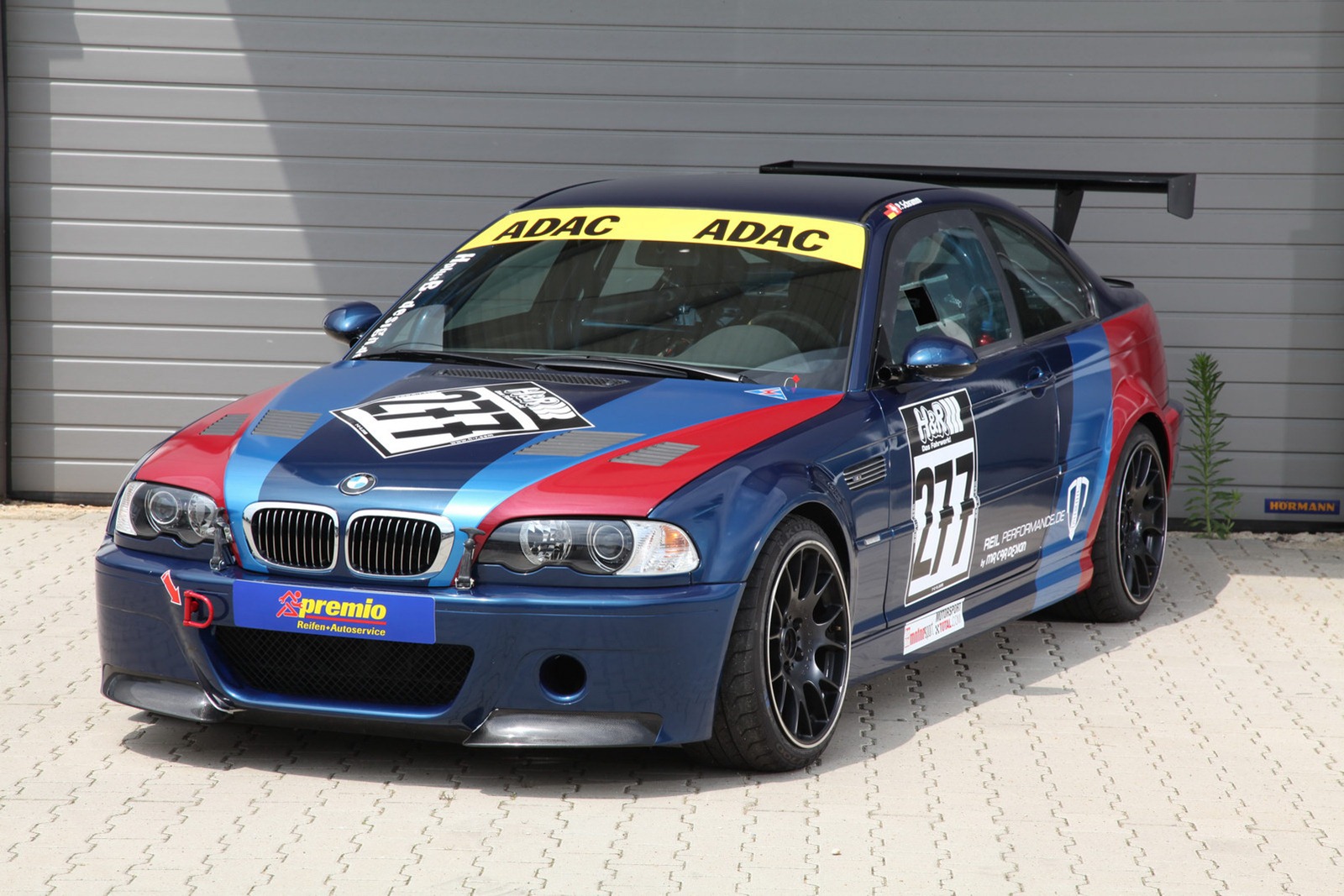 We’re told it’s tuning, there’s a tuning name involved in the equation but somehow it feels quite a lot different from what the traditional concept.

Here’s what happened, the guys over at MR Car Design decided to give the E64 BMW M3 CSL a makeover but they realized that visual tweaks were not going to be enough.

In order to achieve the desired results, they contracted REIL Performance to handle the upgrade procedure and boy did they deliver.

The headlines claim a final weight of 2.778 pounds and that the 3.2 liter straight six cylinder engine now develops a grand total of 392 horsepower.

Achieving the engine upgrade didn’t require too much as everything was achieved with an ECU upgrade and a sportier exhaust system. 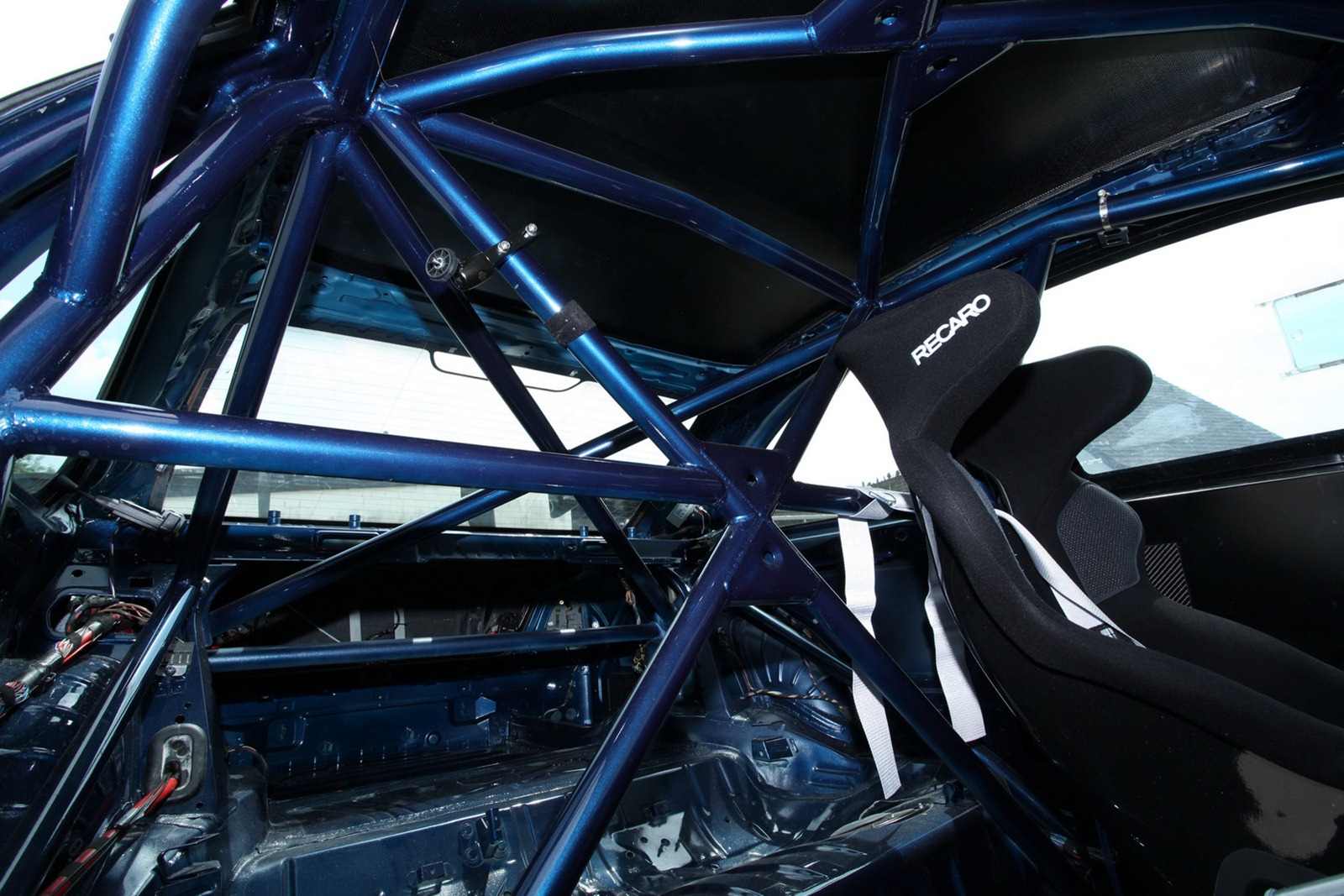 The weight drop would then go on by giving the E64 BMW M3 CSL the most tortured diet ever available on the market. Carbon fiber panels replace just about everything on the standard car.

Even the additional rear spoiler won’t add in on the weight. The stripped out interior was completely gutted out and the nearly livable with seats were replaced by full on racing buckets. 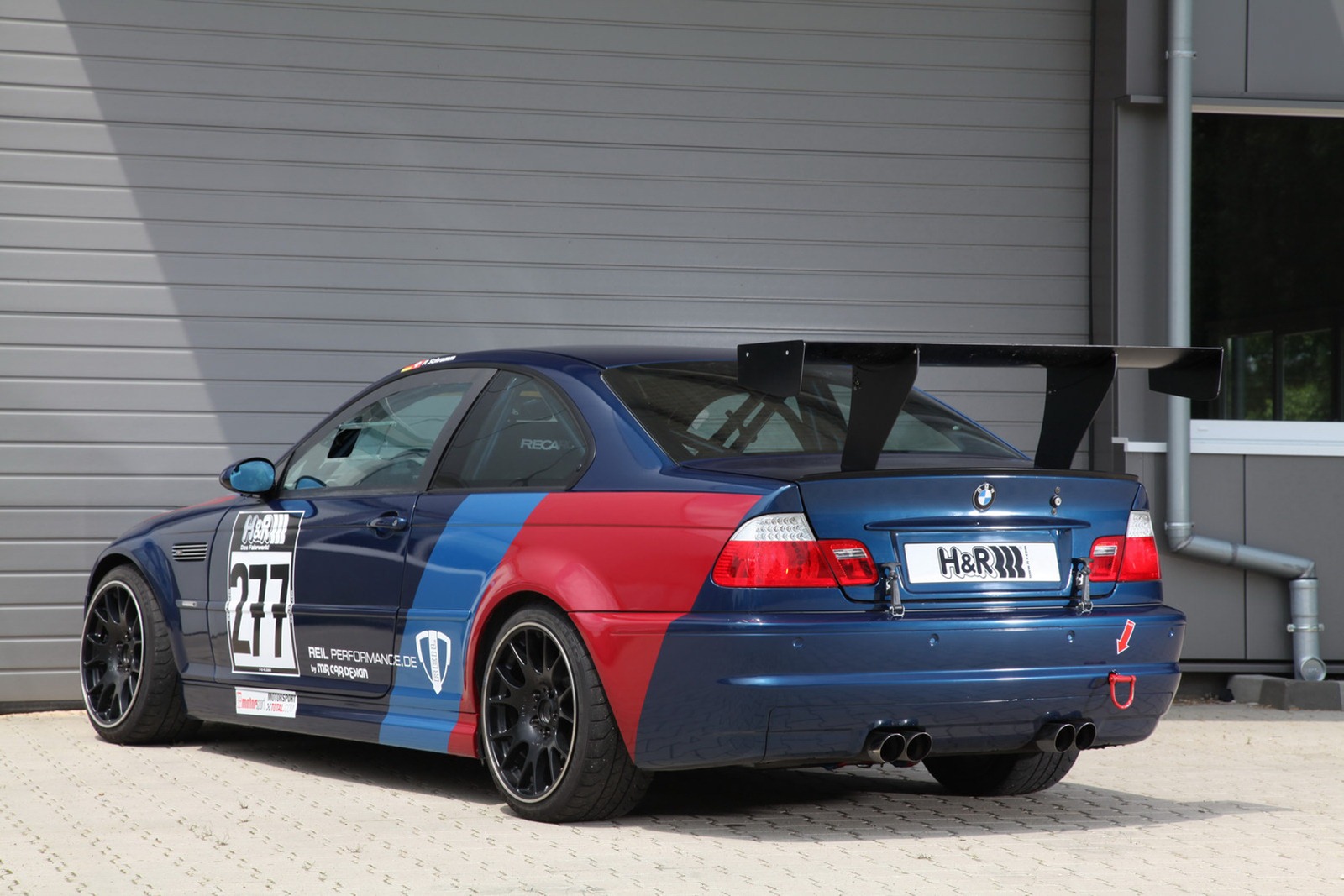 Some people at MR Car Design claim that the tuning they’ve done to these bits and the suspension components will actually improve the handling now.

You have to picture the fact that even though there was a rollcage added to the lightweight car, it still lost over 200 lbs off its final weight. 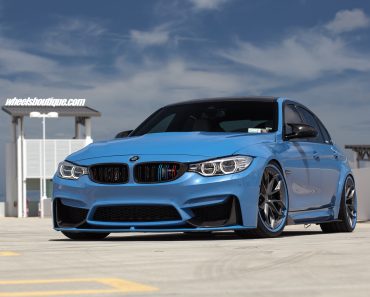 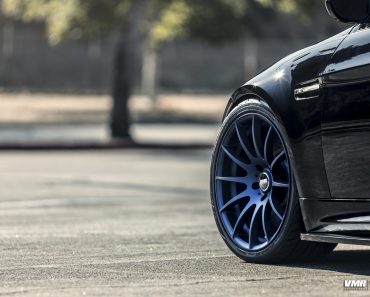 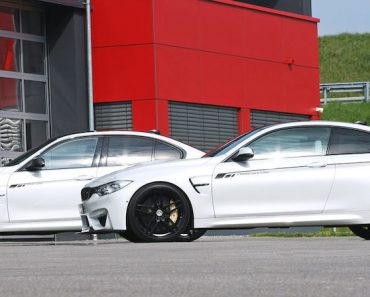 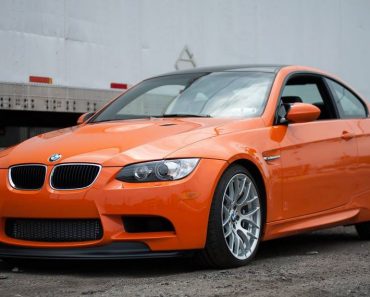 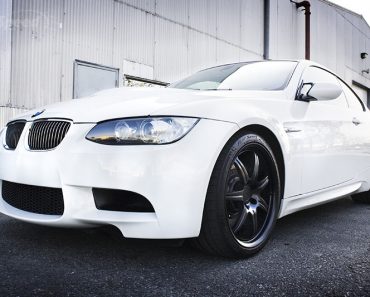 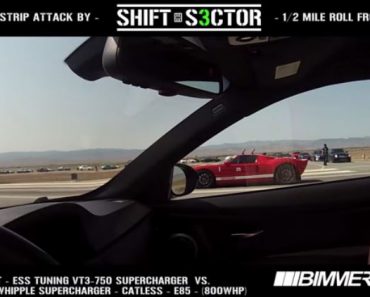