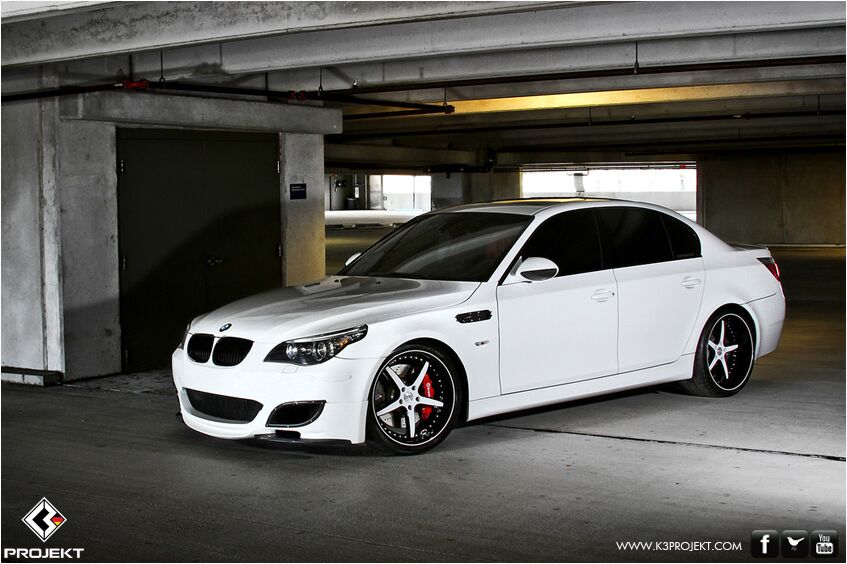 Throughout all of its existence there has never been a bad M5. Unlike most absolute statements, this one is almost impossible to fight against.

Having said that, it’s tricky to look at a previous model one which receives some tuning from whatever company and say they had a bad starting point.

In the case of the Americans at K3 Project, the E60 M5 starter is pretty much one of the finest of the breed. It’s possibly the most visceral one of the lot.

The Florida-based outfit didn’t stray too far from the tree either. They kept things about as simple as BMW’s discrete styling could a while back.

They’ve fiddled about with the way the E60 M5 looks but in the end it’s very easy to spot it as the same car with a few personal touches rather than a toy rocket drawn up by a child in NFS. 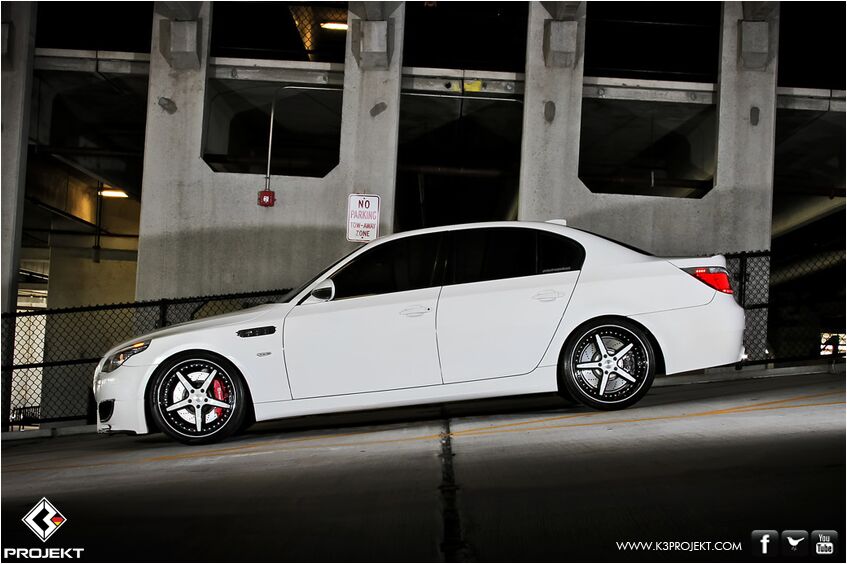 Carbon fiber bits such as a front lip, large air intake trims and corner spoilers make their way in and bring along a diffuser for the back.

The most dramatic change the E60 BMW M5 gets from K3 is a set of 20 inch wheels from a set they call Projekt 1. Somebody isn’t great at spelling it seems.

Anyway, the wheels are stunning but the tires they ride on seem even more impressive as they are 255 sections for the front and 305 at the back. 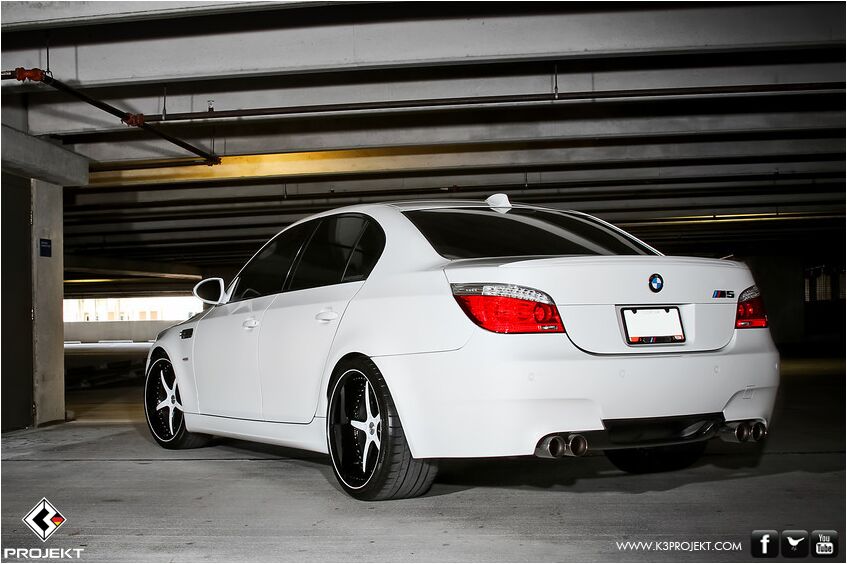 That’s a whole lot of rubber, even if you do have more than 500 horsepower to tame coming from a 5.0 liter naturally aspirated V10. 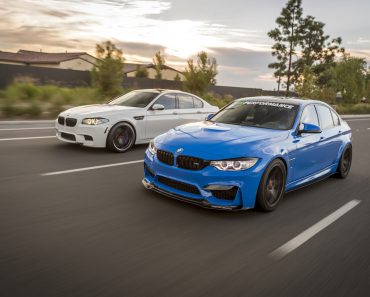 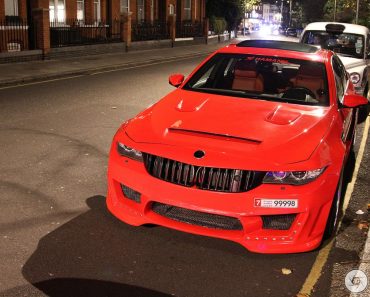 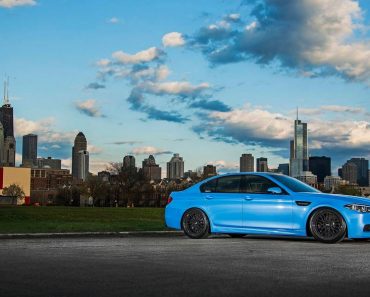 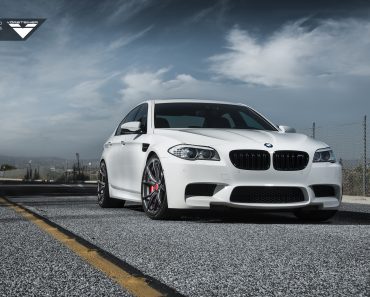 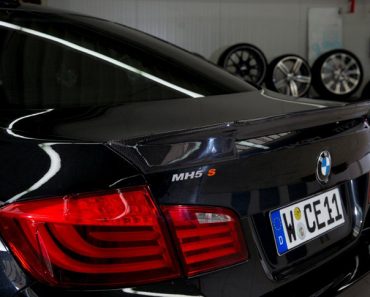 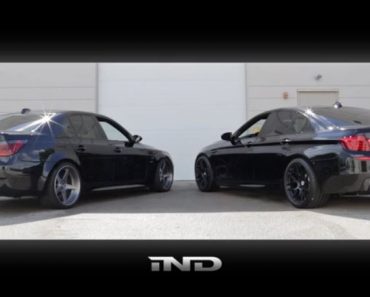