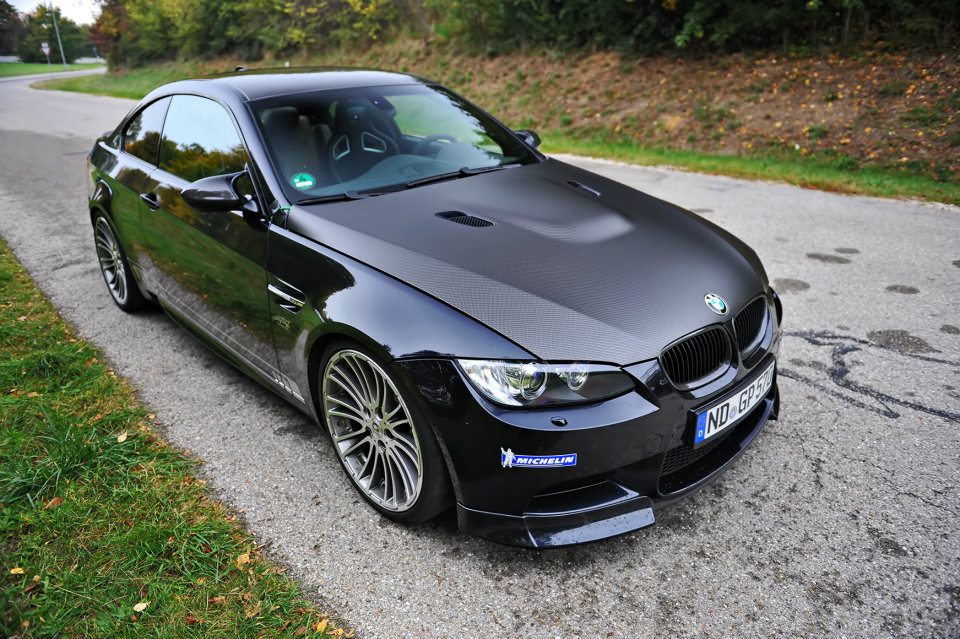 G-Power, a BMW M3 and some working hours, adding these ingredients together would obviously not produce a sponge cake.

They’ve turned the performance up quite a few levels as the G-Power guys don’t mess around when it comes to engines. This is where they really shine.

The German tuner kept the basic engine, the 4.0 liter V8 and then got really wasted and made some substantial changes to the internals.

A new, annoyingly complicated crankshaft was teamed to a set of Mahle pistons. This makes such a substantial difference that the engine now has 4.8 liters.

While they were doing that, the guys at G-Power realized that such an engine could do well with the sort of blow so they fitted their SK III ASA T1-723 supercharger on the top. 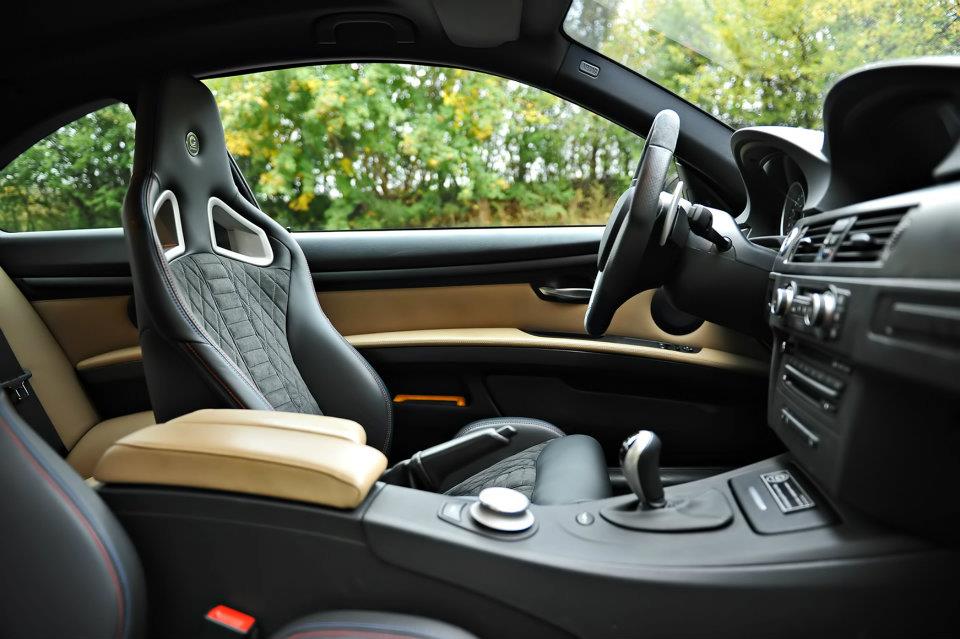 Naturally, the intake and exhaust systems had to be updated so they can keep up with the fiery heart under the bonnet.

That bonnet itself has some serious work to do as it needs to keep in place no less than 720 horsepower. Torque is yet to be announced.

I wouldn’t think it’s missing and nor would I think the fuel economy of this beast is going to make anybody happy, not besides your local petrol station owner. 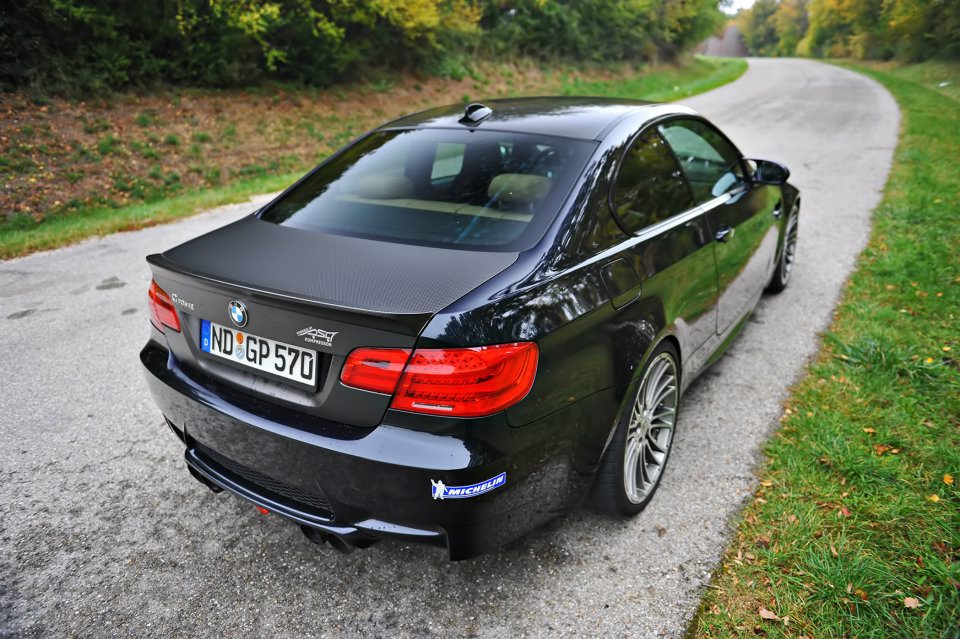 Let’s talk about performance though. 0 to 62 mph takes only 3.7 seconds and the top speed figure is a real Autobahn storming 205 mph.

The pretty big wheels are not the most important performance bits but the Michelin Sport PS2 tires they’re riding on should balance that out. 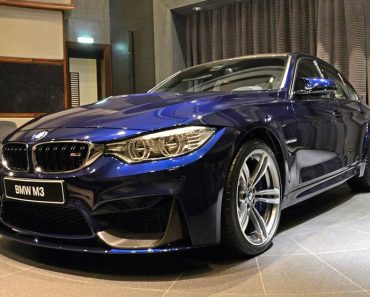 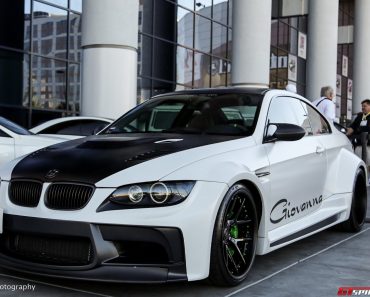 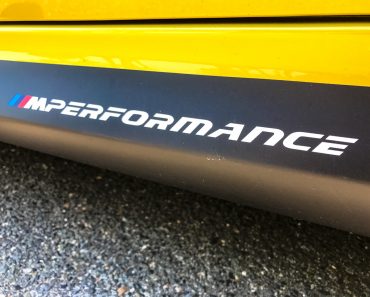 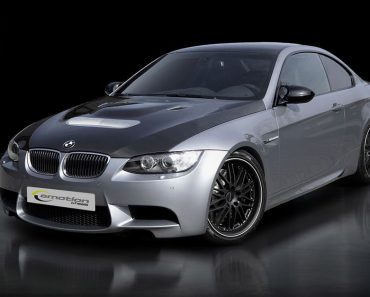 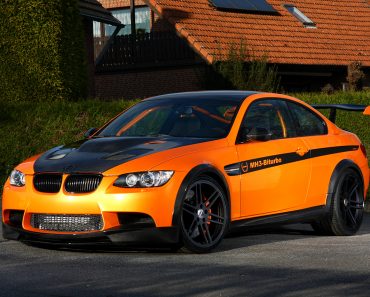 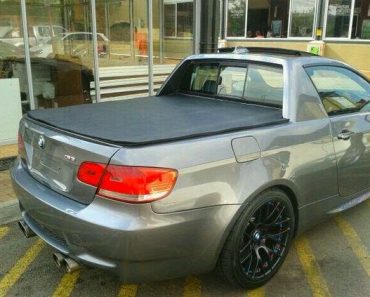