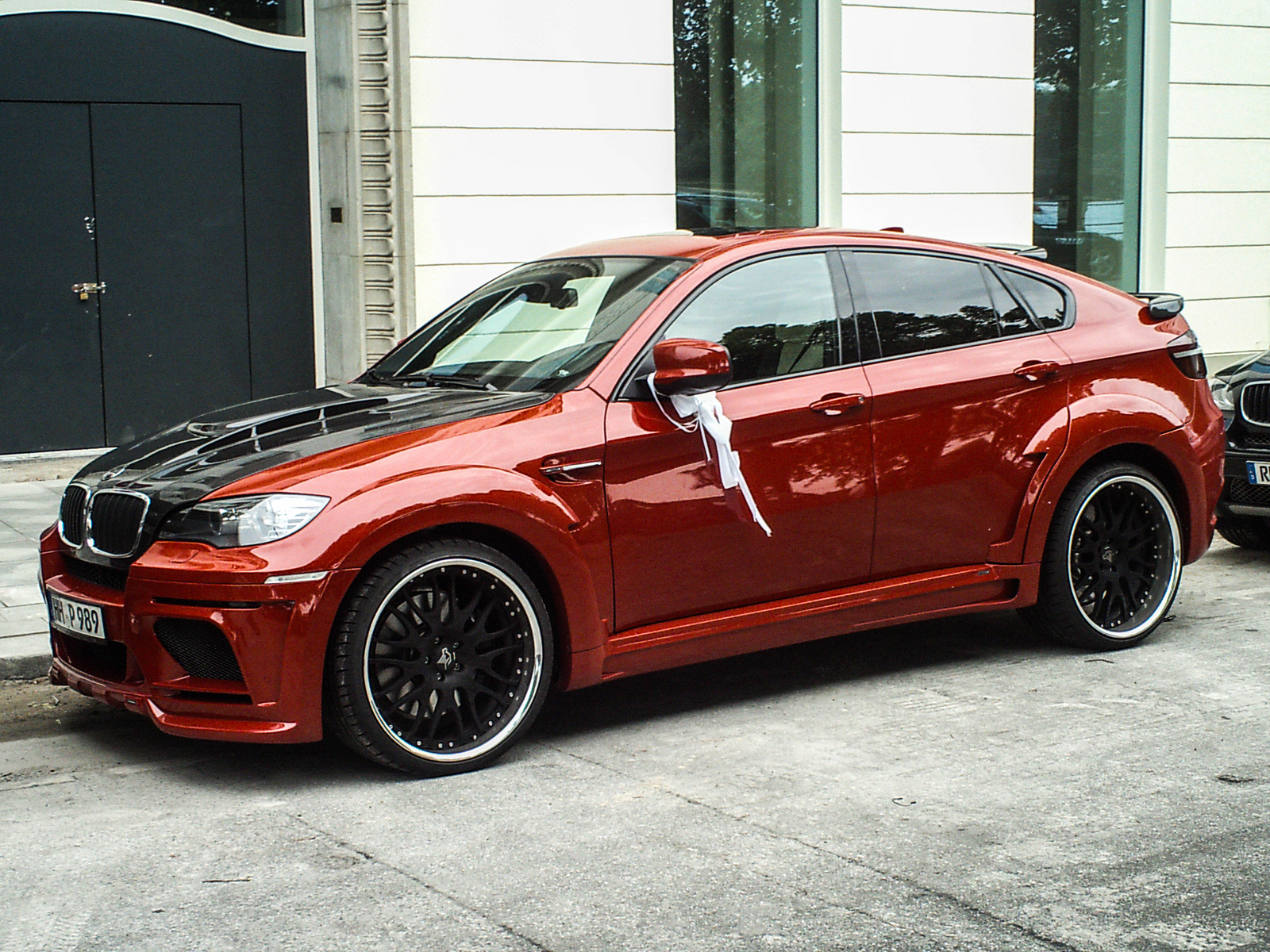 Seeing an X6 on the road doesn’t give me any pleasure. The same applies for the X6 M version, but at least I respect that one.

What would probably impress me was if I got to see one of the Hamann tuned versions on the road. Unfortunately, I’ve not been so lucky.

Those who have didn’t miss out on the opportunity to ring out the video recorders so they can share the moment with the rest of us.

A video of such a car isn’t as impressive as the real thing but in the absence of that real thing it manages to fill the gap nicely.

This particular example was seen parked in front of the Mall of Emirates, a very popular place for such exotic material in the Middle East.

Thankfully, it’s not just a static display we’re dealing with, by the end, the lucky youtuber managed to see the car drive away and even give him a roar of acceleration.

Boy does that 670 horsepower, 576 lb-ft of torque, twin turbocharged, 4.4 liter V8 sound good when pushed. And that was just second gear acceleration, imagine what it sounds at high speeds.

I have to say though, of all the possible color choices available, red isn’t particularly interesting on this car. On the other hand, the aggression factor does well by this paint scheme. 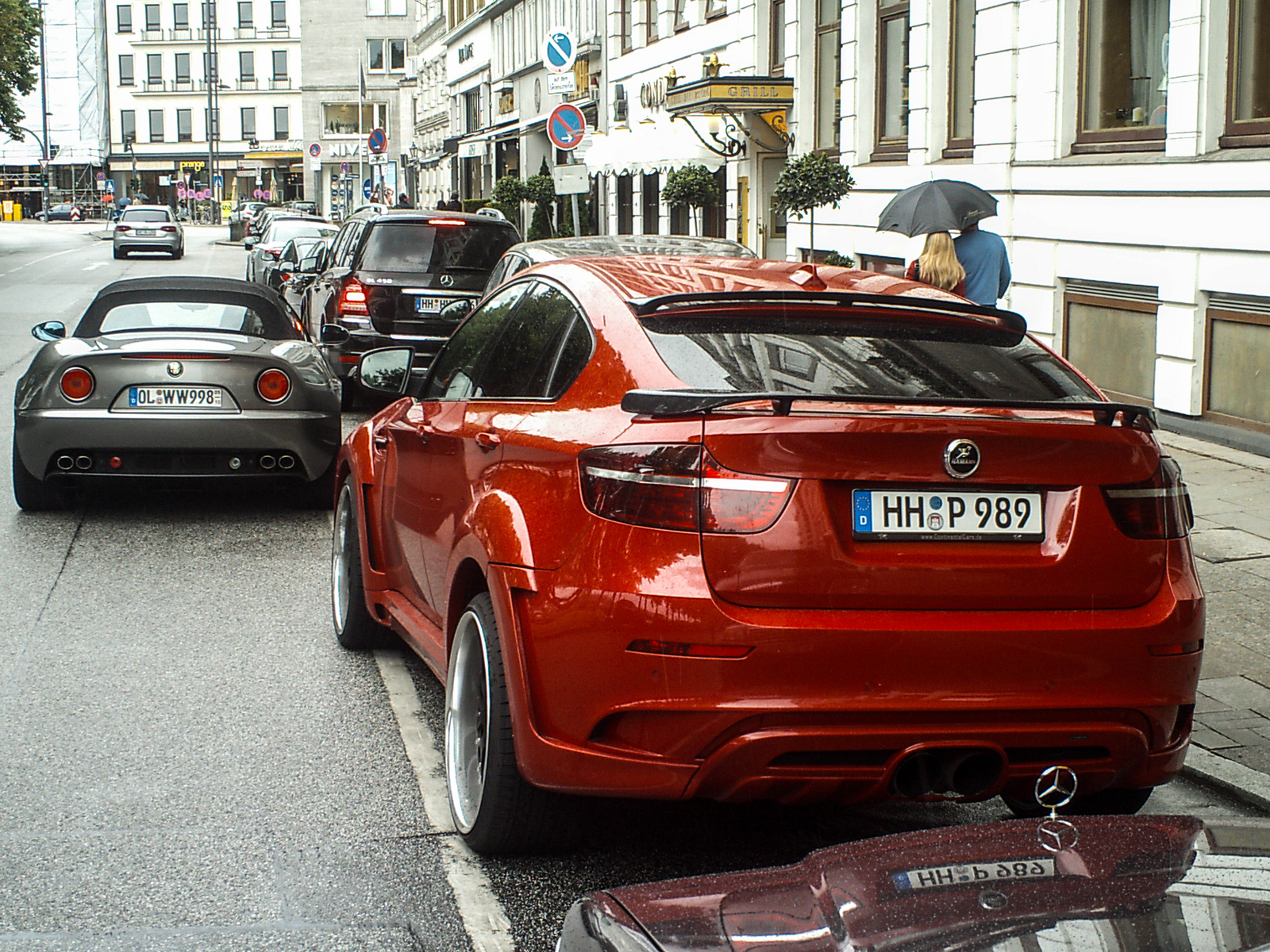 Nothing says bad like red and black. Even if the black is carbon fiber. That’s actually even better for the street racing types. 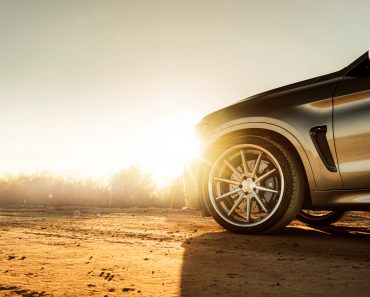 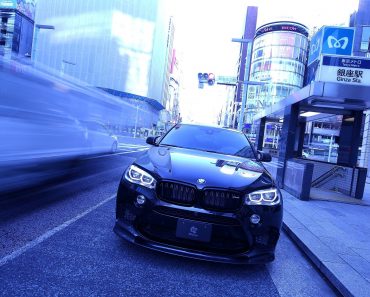 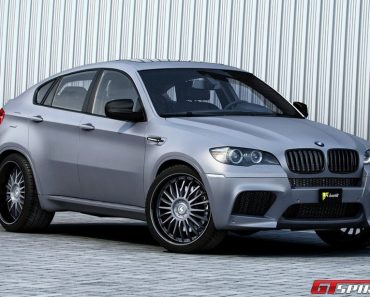 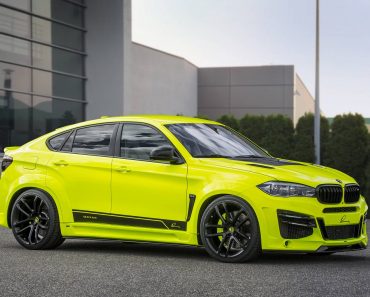