You can easily tell when a tuning company is German. They don’t let anything go to chance. AC Schnitzer is a perfect example of this.

They’ve already tweaked the F30 BMW 3 Series and its F31 Touring version. Since then, BMW started offering M Sport packages on those models. Now, just because customers want to have such a package shouldn’t mean AC Schnitzer is excluded from being able to help their tuning efforts, right?

It makes very little sense by most accounts. But since AC Schnitzer is not the sort of company that specializes in running with the pack, they went that extra step further.

On top of the new lower body kit that comes fitted as the M Sport package, they’ve created some addons to help customers stand out as much as possible. They’ve adapted all of the ACS package to fit onto it. This means you get the same front splitters, the same roof spoiler and the same diffuser at the back.

Alongside these upgrades you get the same sort of wheel style choices AC Schnitzer usually offers alongside the crucial stickers.

Be they placed on the rear doors or on the tailgate as a final badging set, you really must have them installed. Surely that’s the final point, isn’t it? You don’t opt for such a comprehensive package of minute changes and want everybody to pass it by without knowing what you’re driving, do you?

If you will spec up the badge deletes, that’s awesome, good for you. Otherwise, you’re just forgetting that it’s an estate you are driving. 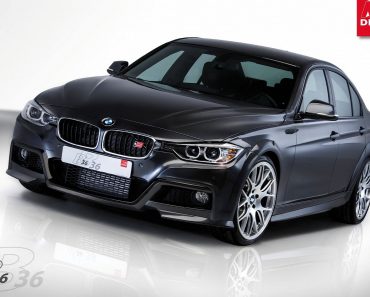 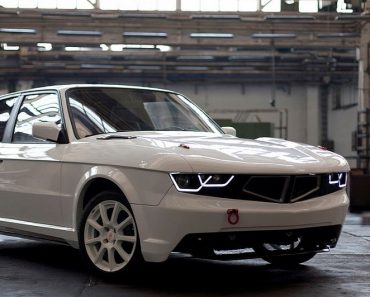 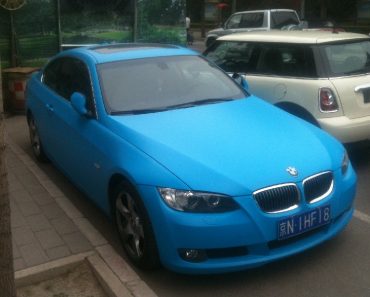 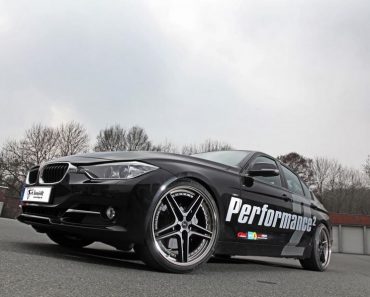 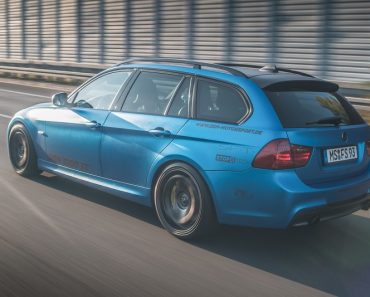