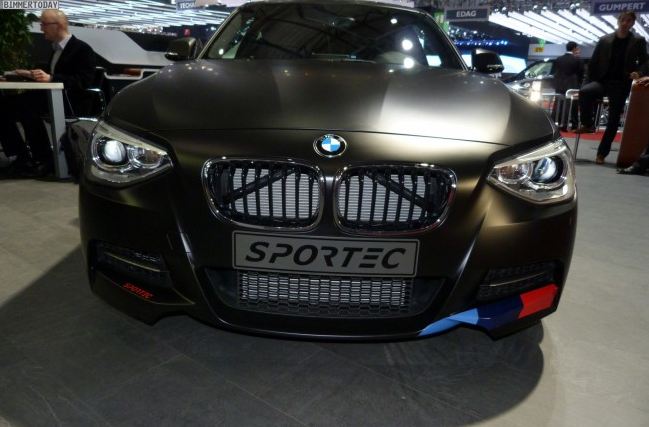 Small but capable, the M135i (BMW’s pocket rocket) found its way on the hands of the swedes from Sportec.

The upgrades they made for the M135i were first revealed at the Geneva 2013 motor show. A normal M135i sports a turbocharged 3.0 liter straight 6 engine giving out 320hp and 450Nm of torque. Pretty good for a car its size.

But Sportec thought they could do better. And they did so with two kits. The Stage one kit will bring you power up to 355hp and 510Nm torque. This is all done by a reworked ECU. 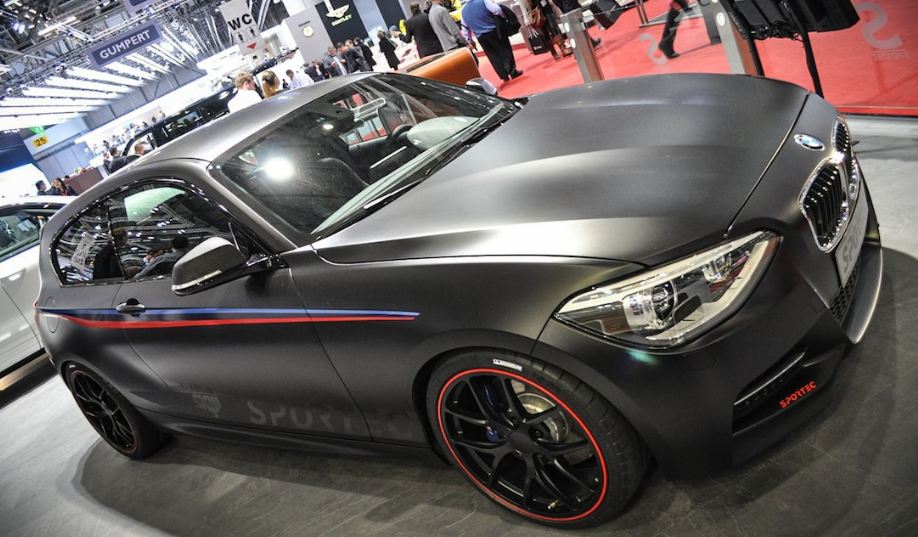 For the Stage two kit, besides the altered ECU, you will also get a sport exhaust system. This system comes with a new down pipe and a 200 cells sport catalyst. The Stage two kit will bring you up 50hp, to a respectable 370hp. 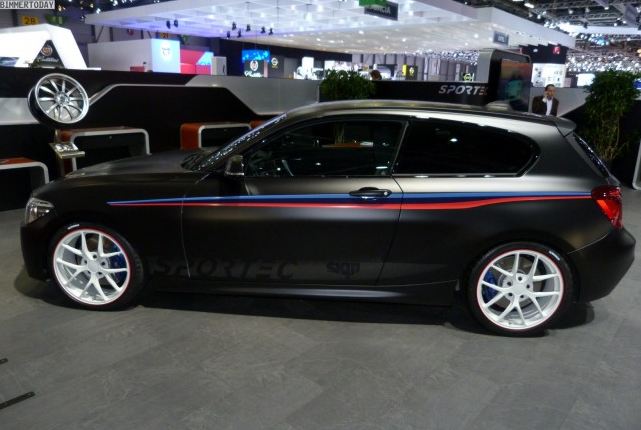 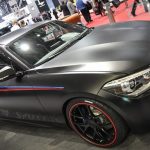 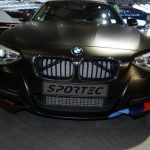 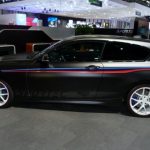 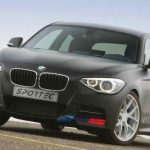 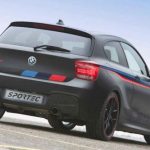 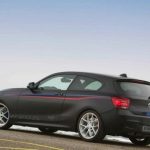 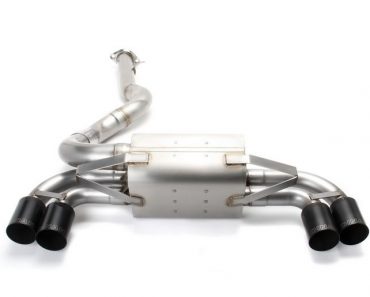 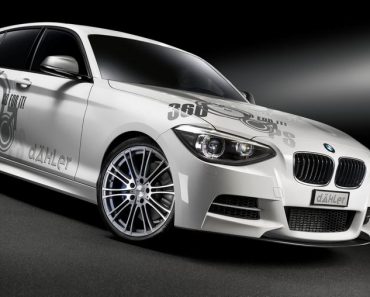 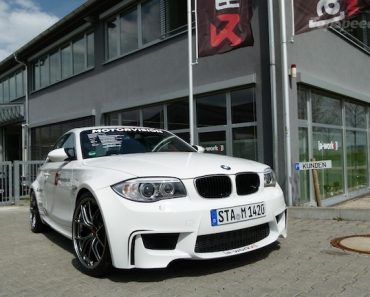 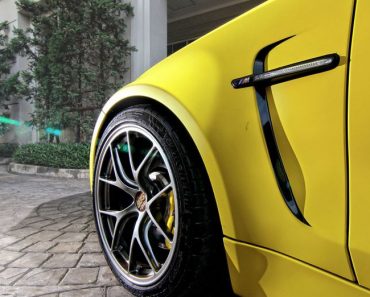 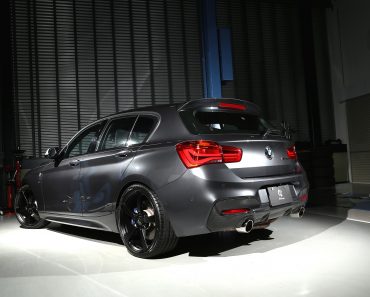 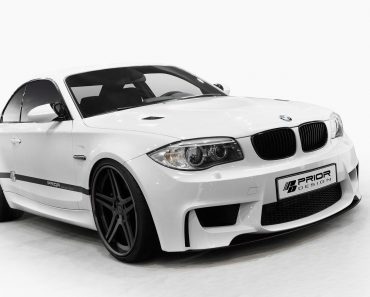