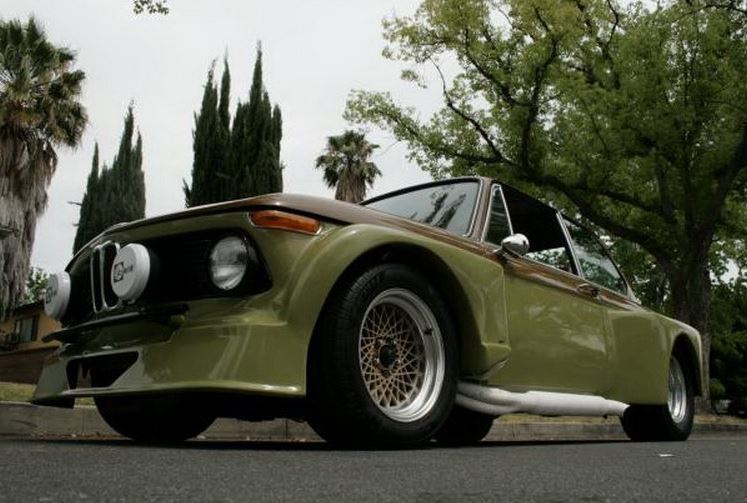 We have seen many tuning project involving Bimmers both old and new, and while most made an almost immediate impression on me, with this one I’m on the fence.

Fact is, I don’t know if I should like or hate it, as there are plenty good things thrown in with the bad.

It is nice that the owner decided to put in a 5.0 liter V8 engine taken from a Mustang, and the overall condition of the vehicle seems good. It even has limited slip differential and hydraulic steering, and the BMW 2002’s engine has a nice round sound to it, so you shouldn’t expect it to give out in a middle of an intersection. 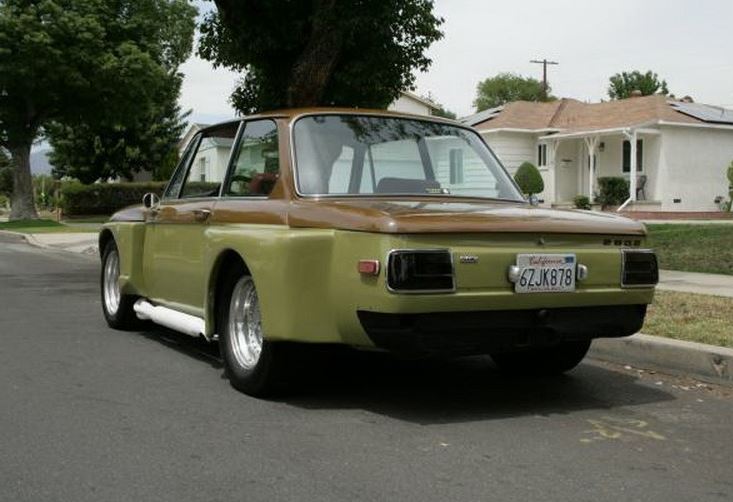 On the other hand, I tend to think that the owner is lacking slightly in styling taste… to put it mildly. The combination of a green bottom half and wood-panel brown on the top is just repelling, and the interior has been stripped of all that could provide pleasure. While the Recaro seats are indeed a nice touch, their color in combination with the orange interior would make me always speed just to avoid curious looks. 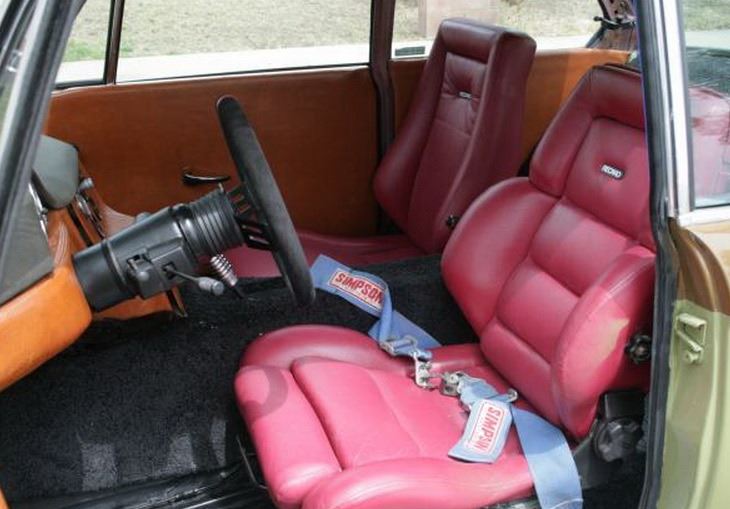 The exhausts, while providing a decent soundtrack, are way too “bling” for its own good, but if you like a peculiar BMW 2002, this might just be yours. 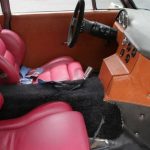 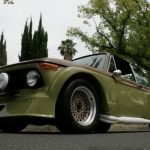 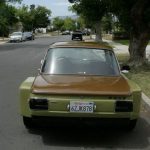 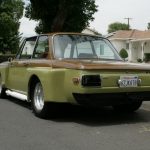 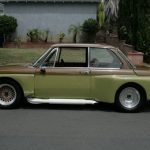 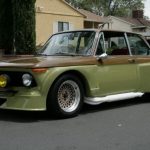 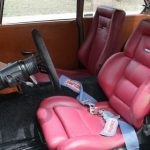 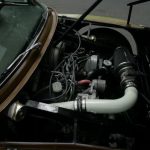 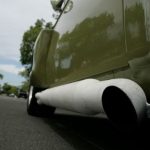 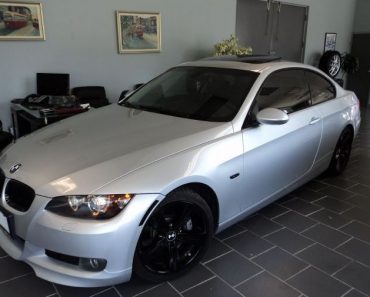 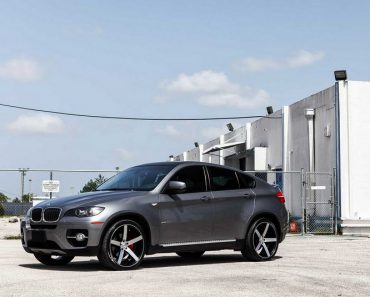 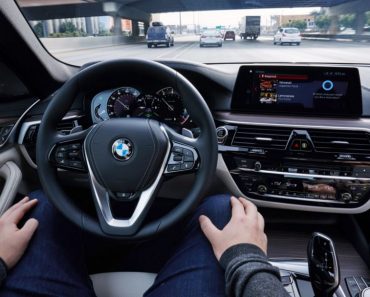 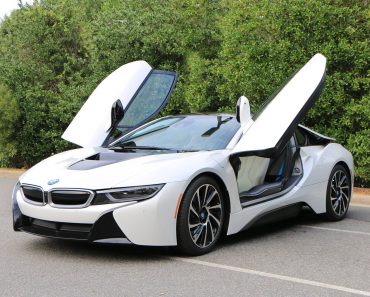 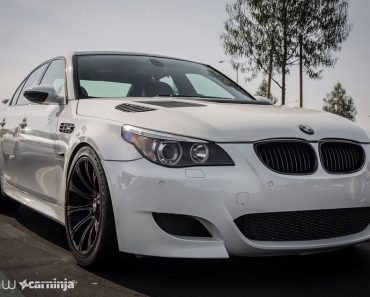 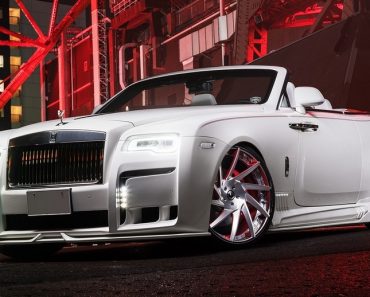