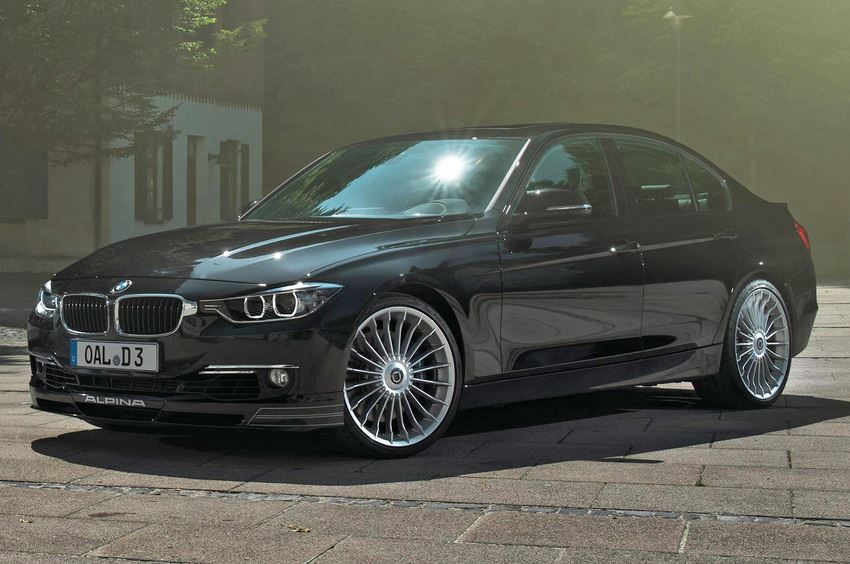 Ok, so let’s talk Alpina. Like some other established aftermarket specialists, Alpina has managed to set a trend. Right now, some avid followers are able to discern what the tuner is up to just by the name their product bears.

The same can be told by their D3 Bi-Turbo creation, set to be revealed to the world next week at the Frankfurt Motor show.

Aesthetically, all the expected elements are there, like the traditional Alpina custom multi-spoke wheels. The intriguing part with the tune Alpina performed remains the performance upgrade. 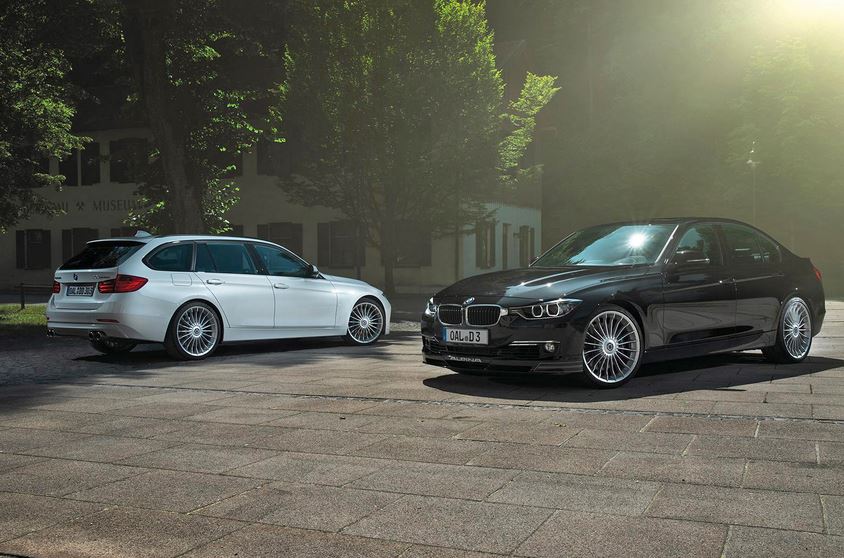 The 2014 Alpina D3 (as this is not the first time they meddle with a diesel) sports a six cylinder straight engine, and after the due diligence, it is able to produce 345 Hp and 700 Nm of torque.

What really seems to capture the attention of the community is not the power gains, but rather the fact that the Touring version of the F3x BMW will be able to enjoy the upgrade. The limited, but loyal fans of the wagon really seem to take a liking to this tune from Alpina, so we can expect the model to grab a lot of attention at the Frankfurt Motor Show. 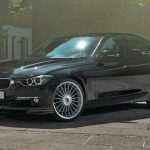 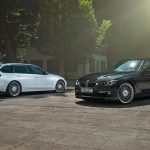 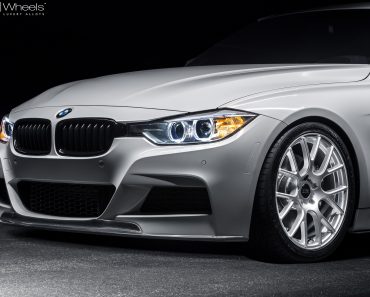 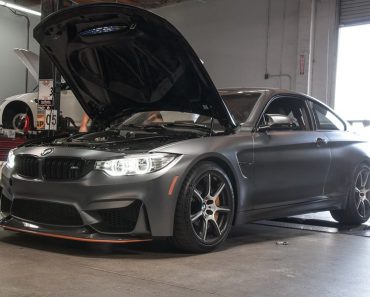 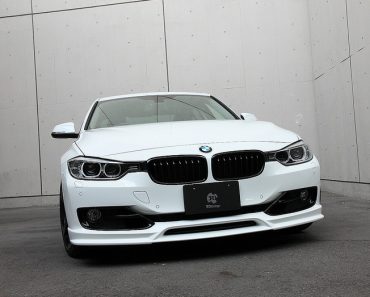 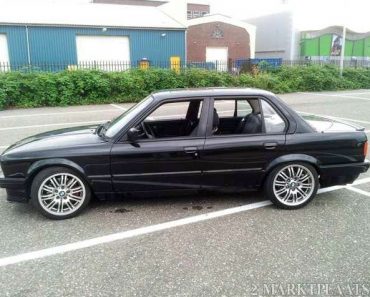 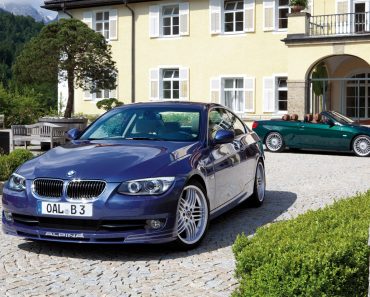 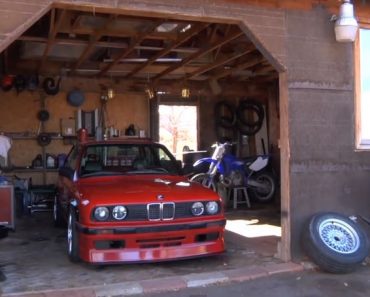