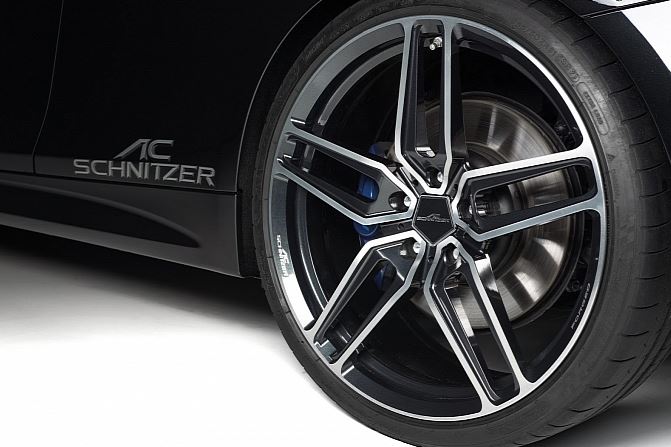 There are a few aftermarket specialists out there that pump out builds with a steady regularity, much like AC Schnitzer.

After teasing the new kit for the BMW 4 Series Coupe, the tuner finally decided to share with us some details on what they have been cooking up. 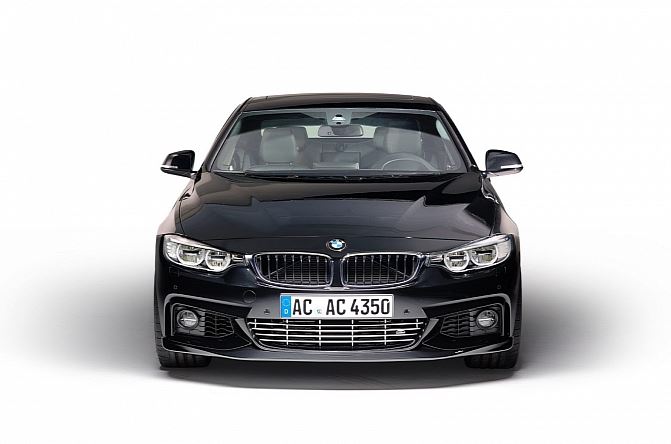 This build also includes some body work, mainly for the front and rear, while also sporting custom wheels from AC Schnitzer. Various trims for the interior can also be expected, and when it’s all done, the now dubbed ACS4 Coupe is another great product from AC Schnitzer. 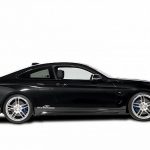 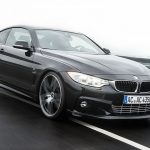 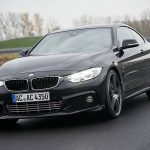 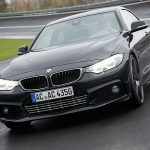 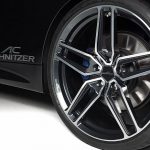 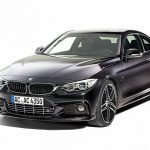 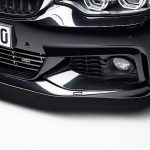 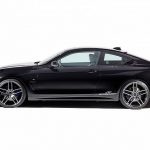 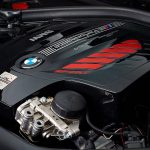 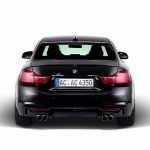 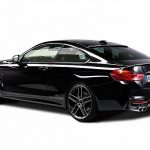 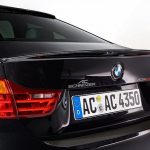 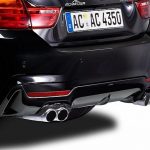 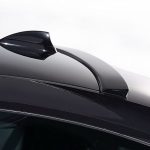 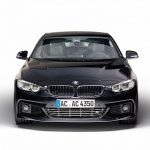 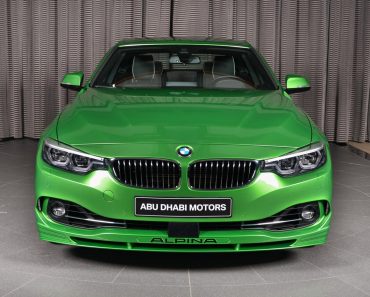 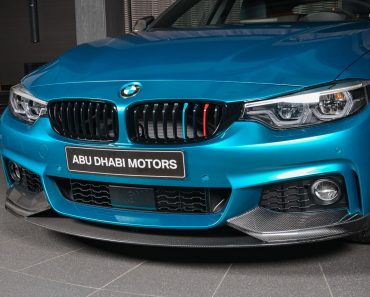 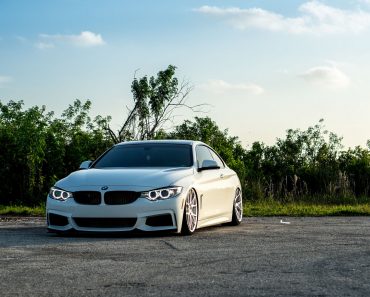 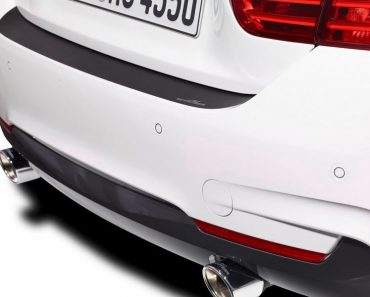 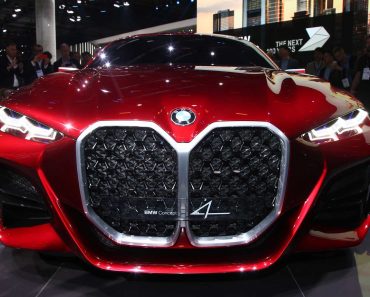 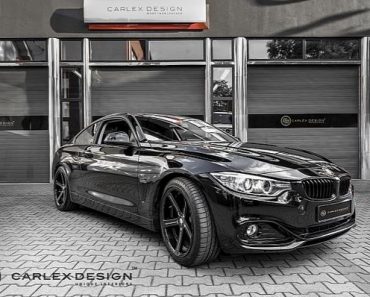