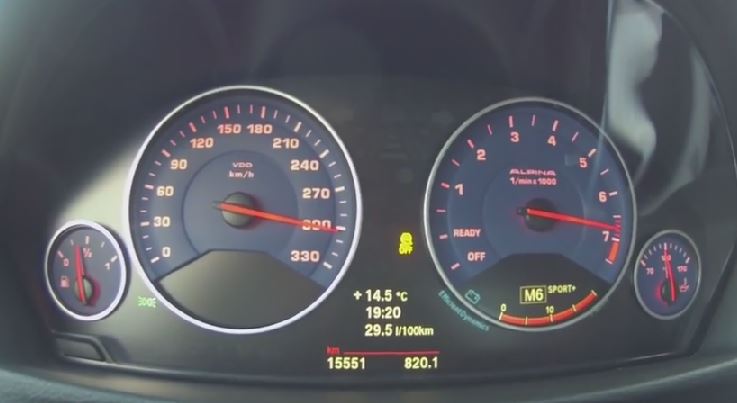 As far as specialized tuners go, BMW managed to attract a few, but if I were to choose one best to represent the German car maker, it has to be Alpina.

Ever since their first project together, every Bimmer that found its way on the hands of the wizards at Alpina was turned up several notches.

The quality of their builds is something you can depends on, and that is why they managed to strike out on their own a long time ago – successfully. One of their more beloved models has to be the B3 Bi-Turbo, a model based on BMW’s 335i. But just how awesome is this build? 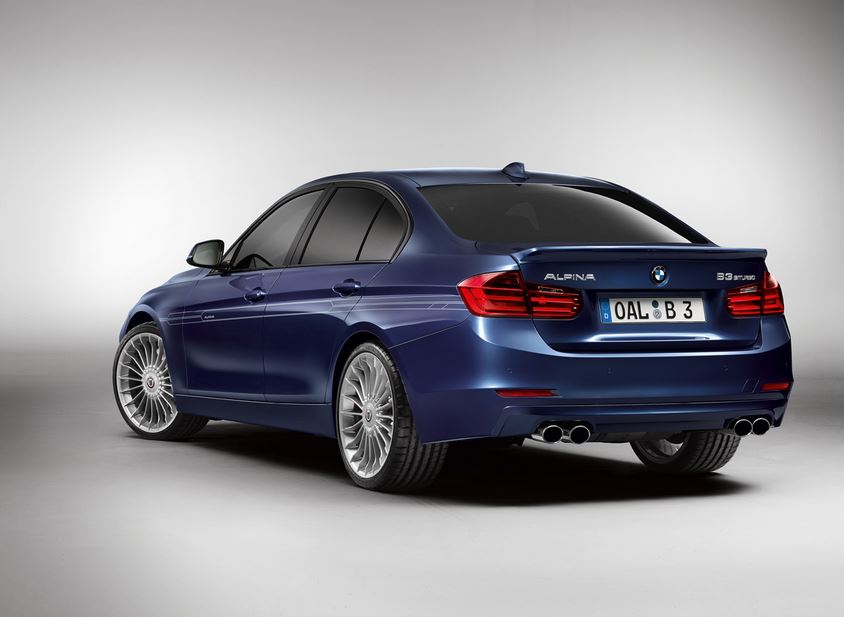 The guys from autoforum.cz decided to find out for themselves, so they organized a speed test for the vehicle. After putting the Alpina B3 Bi-Turbo through its paces, the managed to hit the 300 km/h mark. This is quite the feat, as the improvement over the standard 335i is massive. Watch the video just below. 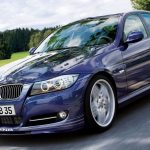 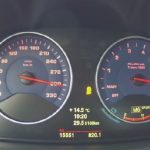 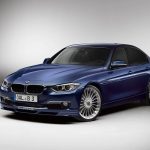 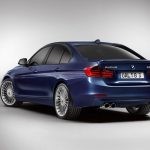 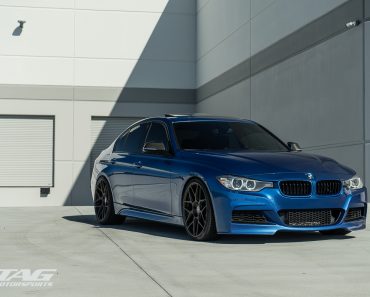 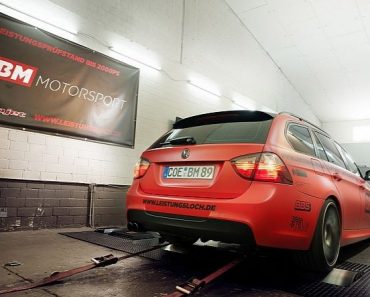 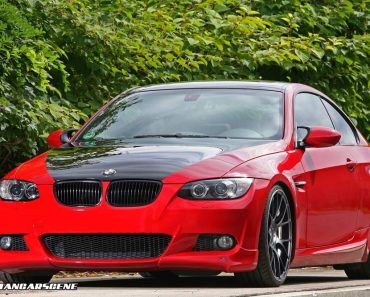 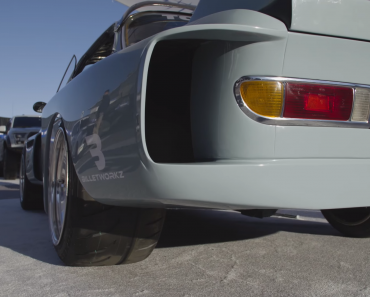 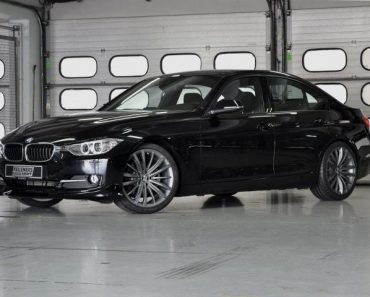 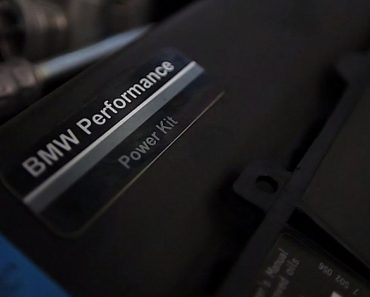