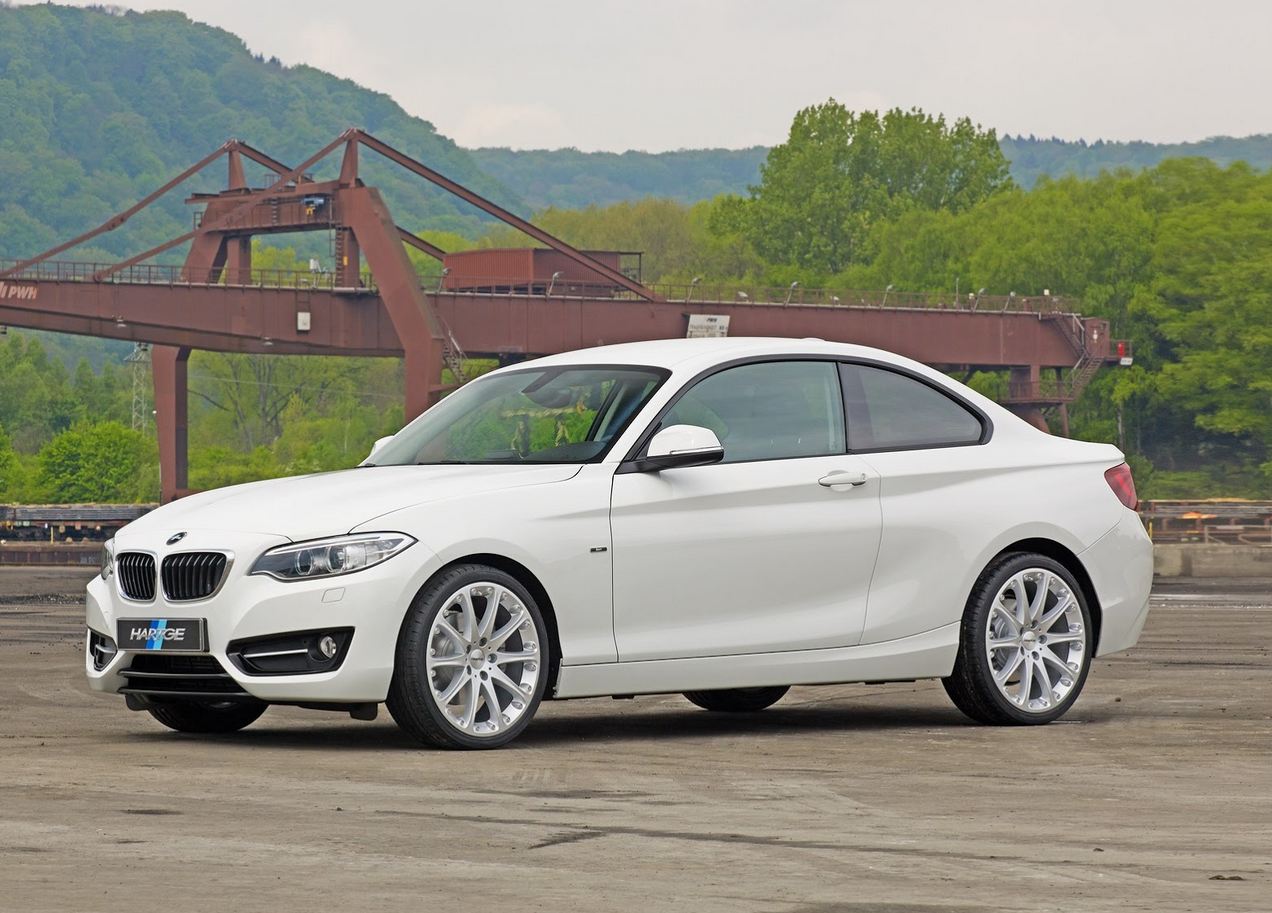 Hartge released details and photos on their new tuning kit for the BMW 2-Series Coupe. At the exterior, the German model gets a new set of alloy wheels as well as special badges.

However, the most important upgrades can be found under the hood. The BMW 220i gets a power boost of 34hp to a total output of 218hp while the more frugal BMW 218d and BMW 220d deliver now 174hp and 218hp, respectively.

Last but not least, the range-topping BMW 225d which normally delivers 218hp, is now able to produce 255 horsepower. All the extra power was obtained thanks to a revised ECU unit.

Last but not least, the BMW 2-Series Coupe gets lowering springs in order to bring the model 30mm (front) and 20mm (rear) closer to the ground.

Pricing and availability details on Hartge’s newest package were not released yet. 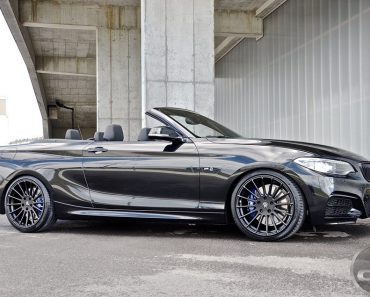 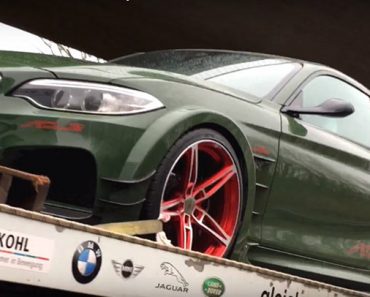 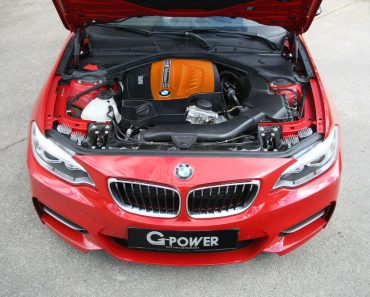 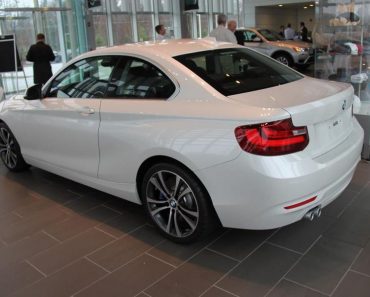 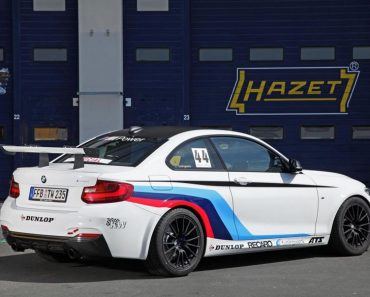 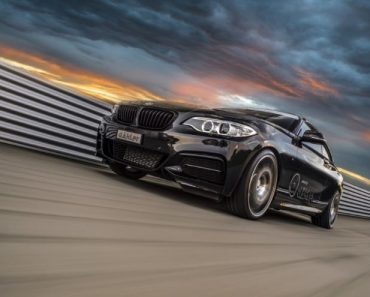 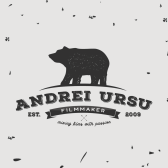