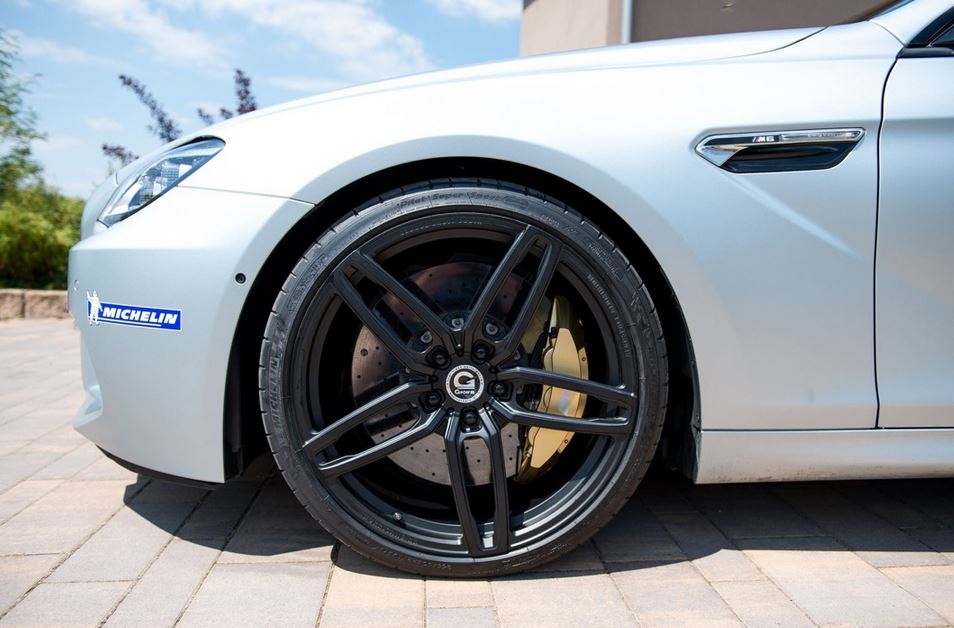 The reason why I love G-Power tunes is simply power. The tuner always manages to raise the power output on vehicles by not just a bit, and this is the case of this BMW M6 Gran Coupe.

While now producing an amazing 740 Hp, this build is a bit different from what G-Power usually does. 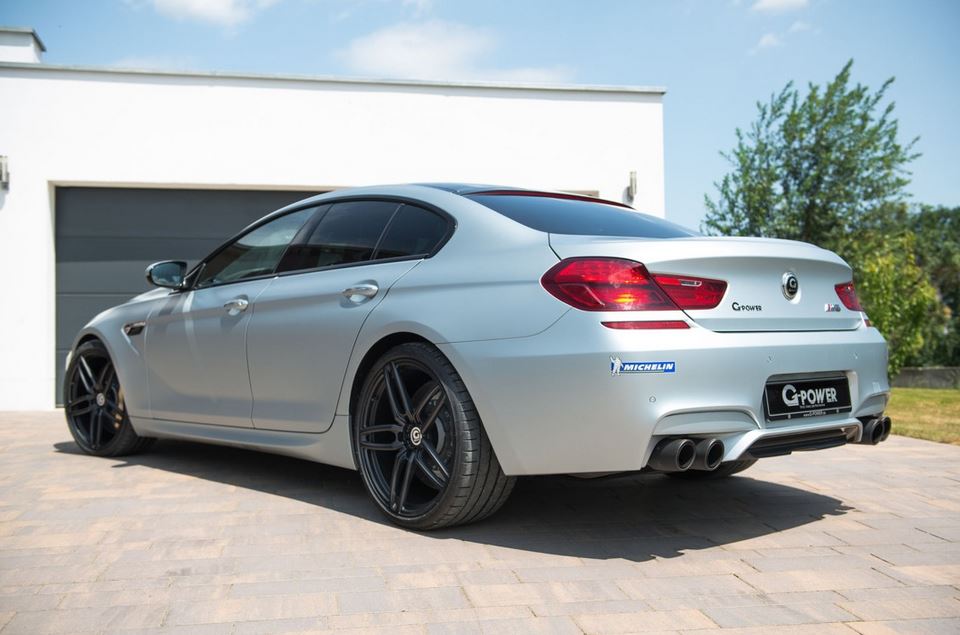 They also had to improve air flow for which they installed their very own titanium exhaust system that removes the catalyst while also adds new resonators for improved sound. The power output after all of this is 740 Hp and 975 Nm of torque, which means an 180 Hp and 295 Nm increase. To complete the tune, new suspension and brakes were put in place, while G-Power eheels were also installed. 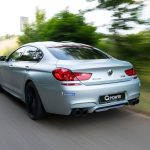 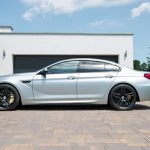 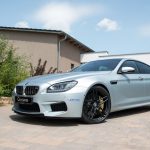 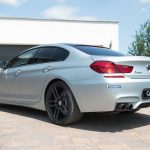 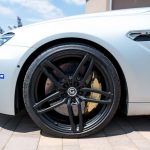 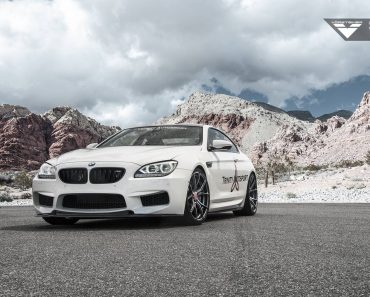 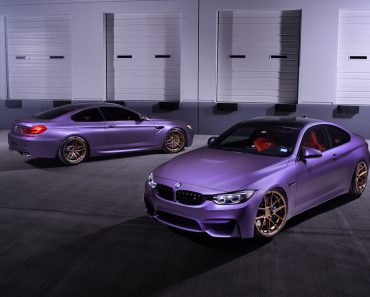 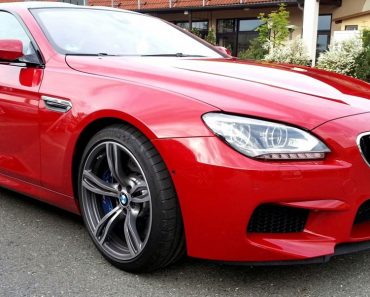 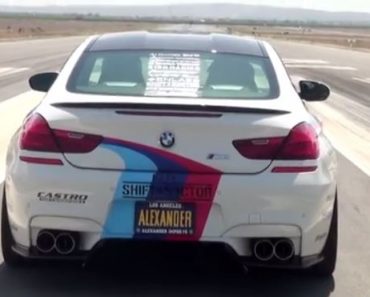 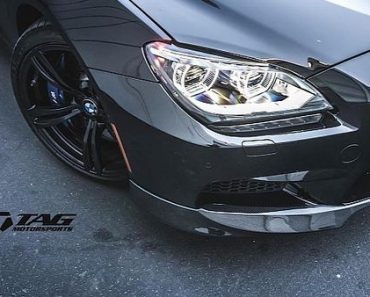