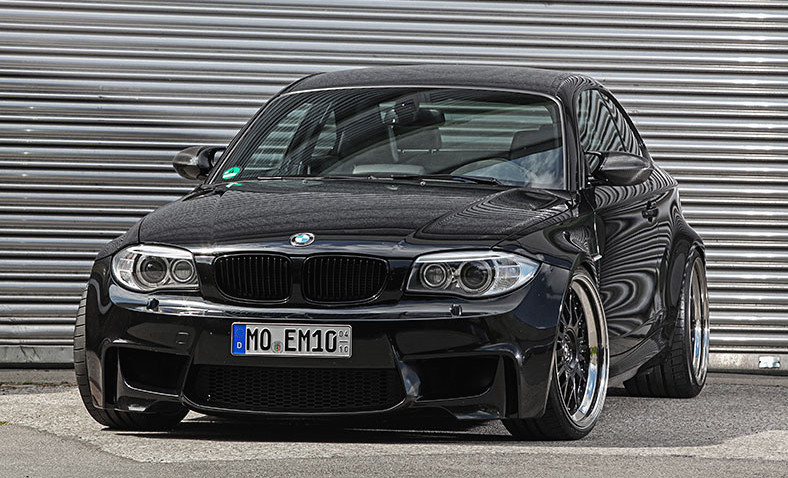 The BMW 1M Coupe has remained one of the most iconic models from BMW, thanks to its extraordinary body language and impressive performance. The model is still being hunted while prices have significantly increased from the original ones.

Ever since its release on the market, the BMW 1M Coupe has been the subject of a lot of aftermarket shops, which modified its design and added some power boosts under the hood. And OK-Chiptuning is also that tuner which has managed to revive this little beast.

We are talking about the fitting of an ECU mapping for the straight-six turbo unit, along with the Evo 2 Performance intercooler and new downpipes from Wagner Tuning. Additionally, the Eisenmann race exhaust system and the Sachs performance clutch have been also installed. 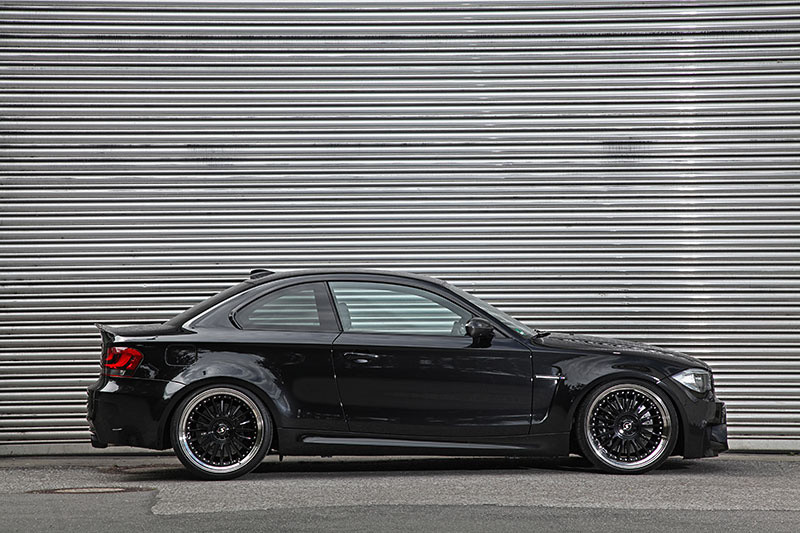 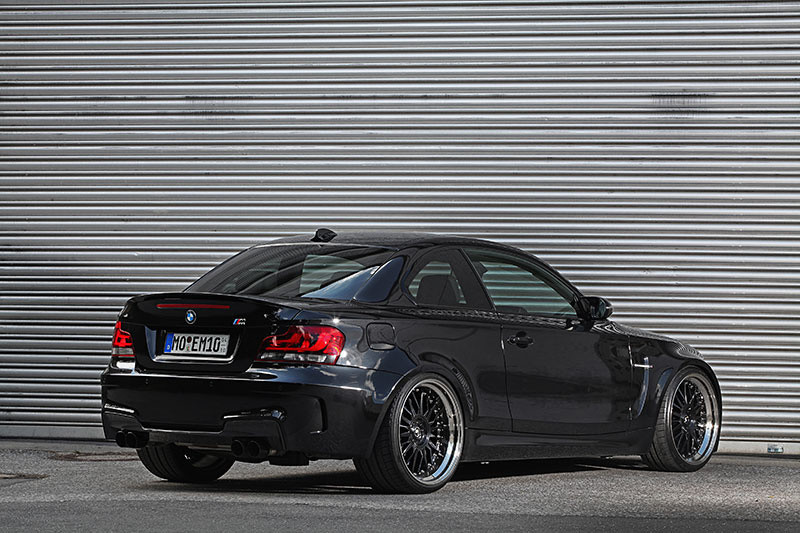 To increase its stance and driving dynamics, the OK-Chiptuning have also added the 20-inch Schmidt CC-line wheels, monotube coilovers from H&R, mirror caps, carbon fiber rear diffuser, radiator grilles and some minor changes inside, like the M Performance steering or the new gear knob. No prices were announced for this tuned BMW 1M Coupe. 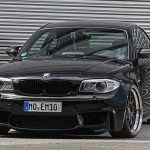 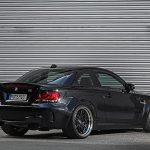 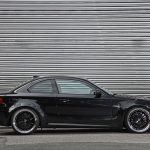 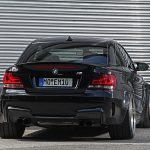 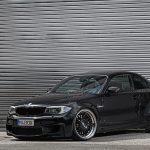 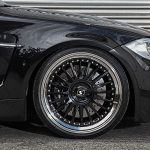 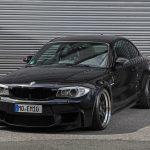 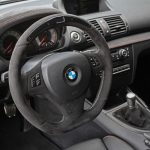 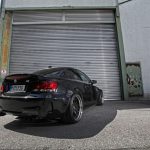 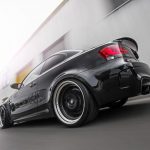 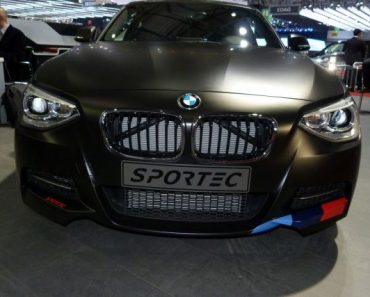 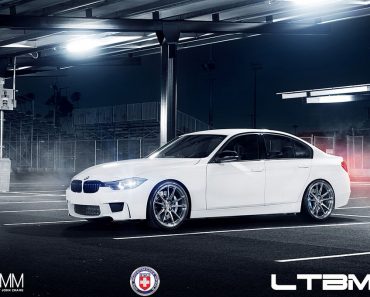 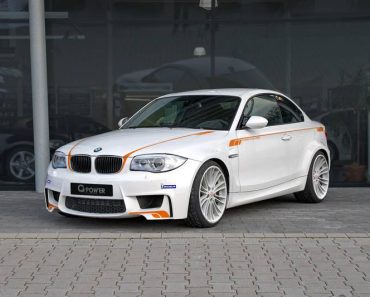 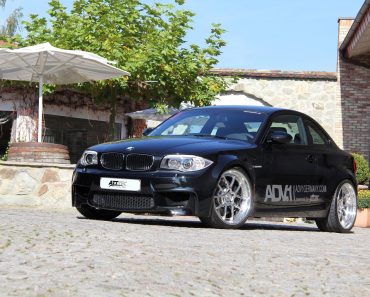 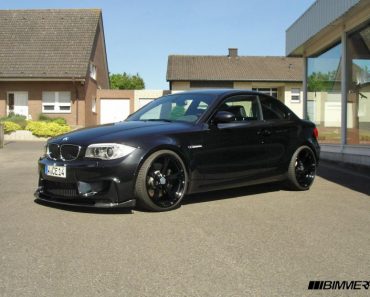 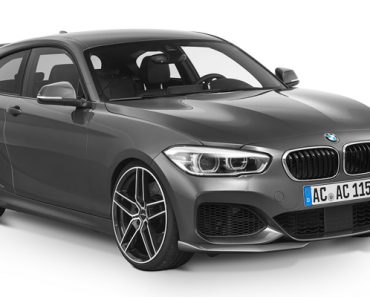