Famous tuning companies worldwide have not forgotten the E92 BMW M3 in its previous generation, the model being a real inspiration for them in terms of visuals and upgrade programs under the hood.

And this E92 BMW M3 seen here has demonstrated again that it remains a genuine and iconic German killing machine, the model being fitted with an Armtrix exhaust system. The video below presents the car`s system which is perfect for some burnouts and accelerations.

Once installed with the Armytrix exhaust system, the E92 M3 is extremely loud, exceeding 120 dB, but to hear it in its full plenitude, you should be there. In case not, you`d better watch the video and find out!

Besides the Armytrix exhaust system, this E92 BMW M3 remains pretty much the same, coming with an extremely stock design and sheer performance under the hood.

And since words are useless at this point, feel free to enjoy the video below with the E92 BMW M3 packing the Armytrix exhaust system. Do you think that this would be enough for some burnouts and impressive acceleration or it should have received more than that? 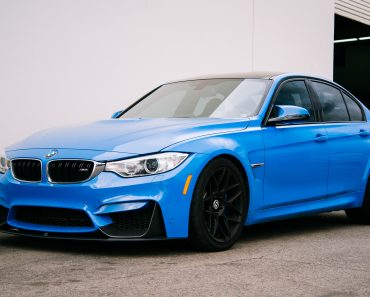 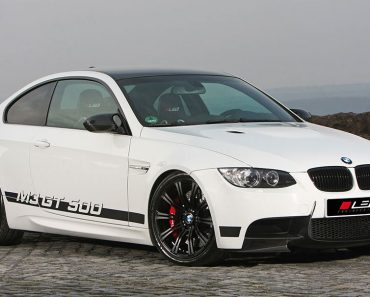 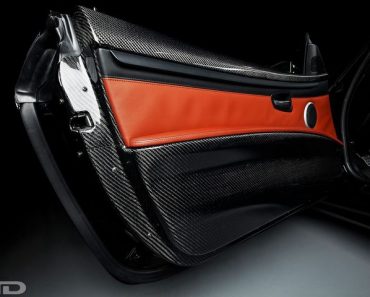 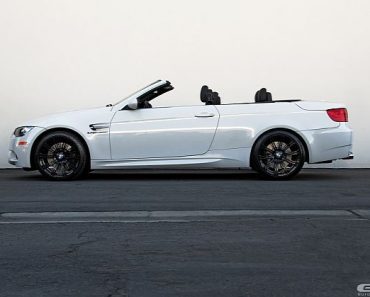 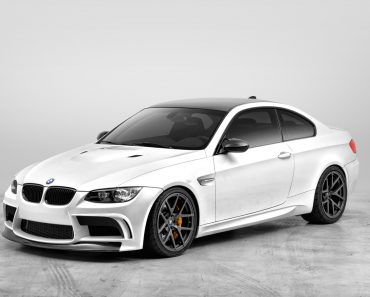 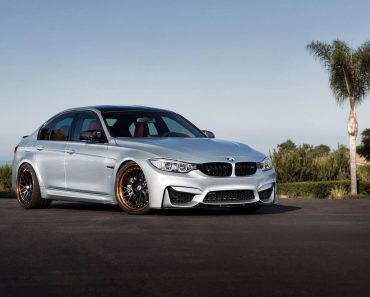