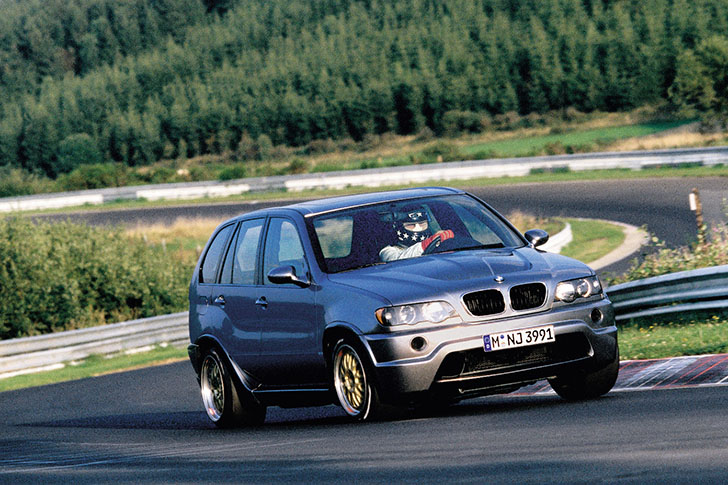 This weekend, as I was walking down the street, I saw a beautifully-tuned E53 BMW X5. Although there were no inscriptions on the clean-look design of the body, the powerful, typically V8 rumble, amplified by its modified exhaust system, made me understand it was the powerful 4.8 liter engine.

With a huge smile on my face, I squeezed my wife’s hand, asking her: ”can you imagine the power at full throttle?”. She answered: ”you asked the same thing two months ago, when you watched an X5 at Amelia Island!”.

Instantly, I understood she was right. Because, without even knowing it, I think I have a crush on the X5’s first generation. Especially when it comes to its big, V8 engine. But this is different. This is BIG. This gave me 50% more reasons to like it!

This is the mighty, the monster, the Schwarzennegger of the engines. This is the Le Mans winner, which was transplanted from the 1999 BMW V12 LMR. This is the 5990 cc, V12, naturally aspirated S70/3 engine. It develops 700 hp, helping the SUV to accelerate from 0 to 100 km/h in under 5 seconds. Surely, it could accelerate on and on, but the BMW specialists decided to cut the gas at 310 km/h, for safety reasons.

To show its tremendous performance, BMW asked Hans Stuck to take it to a ride on Nordschleife. A fast ride, of course. A the end of this insane race, Stuck not only succeeded to cover the lap in under 8 minutes, but did it in 7m:50s, which, let’s say it kindly, it’s @%#$%^!

Surely, there are no rear seats, but who do you think it’s tough enough to sit there without throwing up? Their place has been taken by the racing harness and the fire extinguisher, and that’s probably the reason that I didn’t bought it: no isofix system for my little daughter’s child seat. 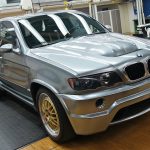 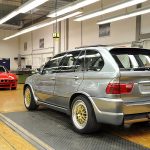 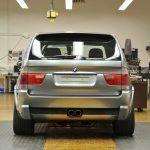 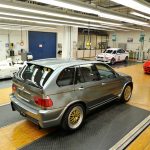 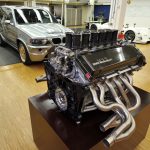 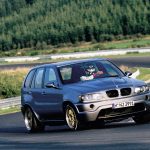 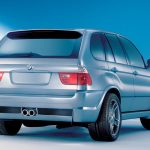 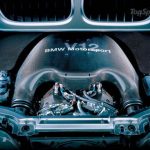 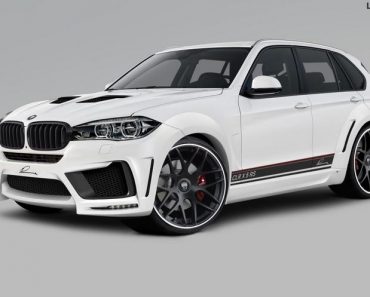 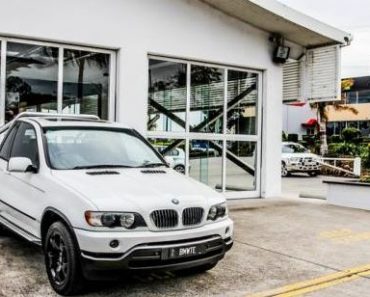 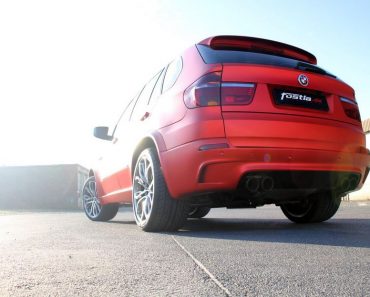 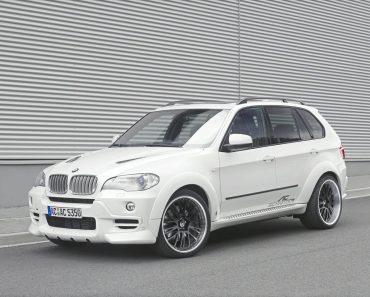 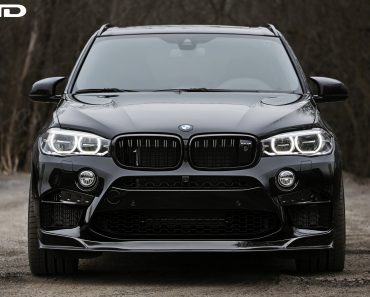