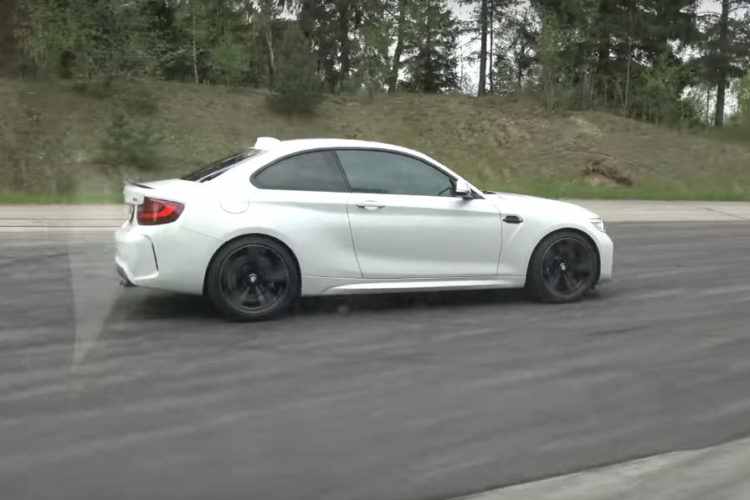 The 2016 BMW M2 Coupe is popping up in our news again, this time the model being highlighted in a video while tackling a 2006 Audi A8 L in a drag race.

And even if you consider that wouldn’t be a fair fight, we should watch the video below and decide if things are just what seem to be at the exterior. That facts however, reveal otherwise.

Before jumping into conclusion we should take into account several things, like the fact that the M2 Coupe is a much lighter car than the Audi A8L, the latter one compensating somehow with a massive engine. However, this might be a disadvantage in front of the agile M2. But in order to decide which one could win the drag race below, let`s take a look at each one.

The all-new 2016 BMW M2 Coupe comes with body style adorned with M Performance Parts which makes it extremely aerodynamic and improves its driving capabilities. Under the hood, the engine comprises a 3.0-liter M TwinPower Turbo inline six-cylinder, with 370 horsepower and 500 Nm of torque, enough to allow a sprint from 0 to 100 km/h in just 4.3 seconds. The power is sent to the rear wheels via a seven-speed DCT gearbox.

On the other hand, the Audi A8L is much bigger and heavier, to that contributing the massive 6.0-liter W12 engine as well. In terms of performance, the Audi is much more superior than the M2 Coupe, churning out 450 horsepower and 580 Nm of torque. Even so, it is much slower, managing the same 100 km/h sprint in 5.1 seconds.

But these are just figures on paper. Instead, enjoy the video with the drag race below to see which one is faster! 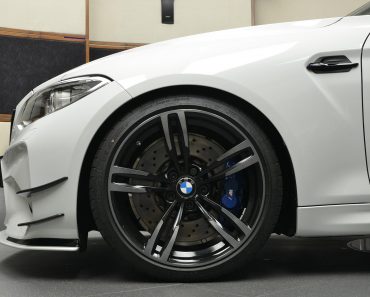 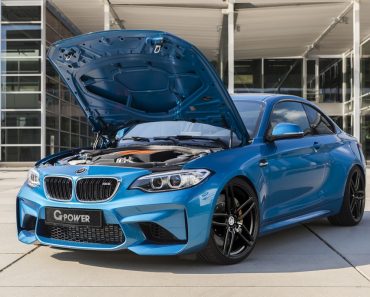 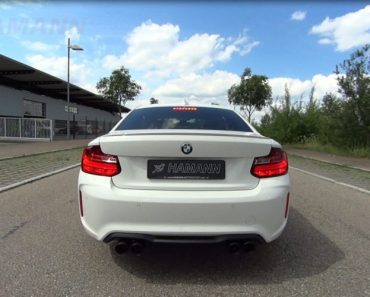 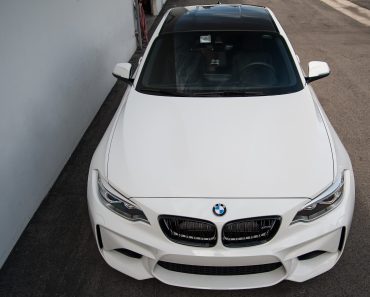 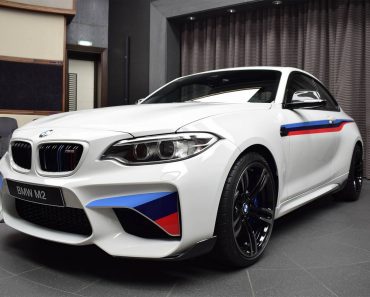 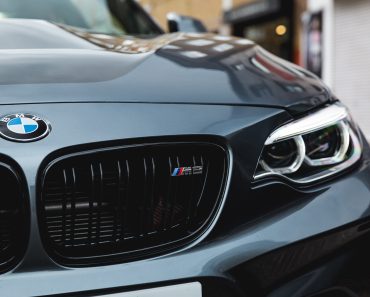