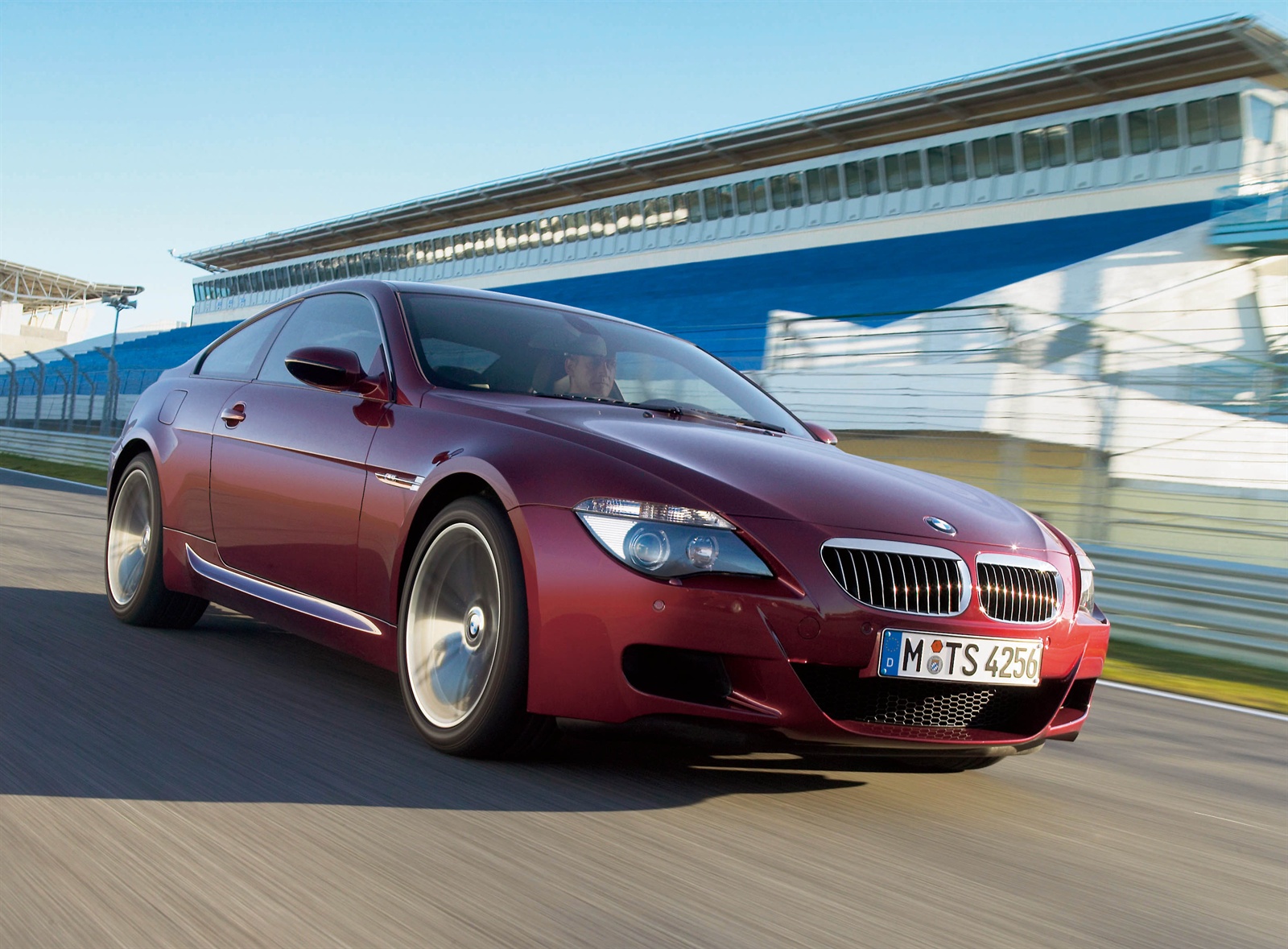 If you`re into drag races and want to see a cool stuff between two cool sports cars, then you should watch the video below, which puts head-to-head two exceptional cars – an E63 BMW M6 and a Porsche 911 Turbo S, each one coming with its very own special features.

It is not every day we get to see such a demonstrative force of power between two uneven models. I mean, we are looking here at a stock Porsche 911, which has the clear advance of being a Turbo S version, versus a modified E63 M6.

And in order to see which one has the clear advantage and the proper muscles to win the drag race, you should first take a closer look at what each one has to offer, even if, as aforementioned, there isn’t a proper balance between the two of them.

The Porsche 911 Turbo S in its present generation is amongst the top notch in terms of performance, especially since it comes with a turbocharged engine, in this case a 3.8-liter mill, with 560 horsepower and 700 Nm of torque on board. This allows a sprint from 0 to 100 km/h in a mind-blowing 3.1 seconds.

On the other hand, we also have a heavily modified E63 BMW M6, which turns the balance to its favor for the moment. This one seen here comes with an ECU remapping and a custom exhaust, both extra-boosting the model to a pure 550 horsepower and 650 Nm of torque, all squeezed from the same 5.0-liter V10. Less than the Porsche, but still ready to tackle its force. Place your bets and get ready to rumble! 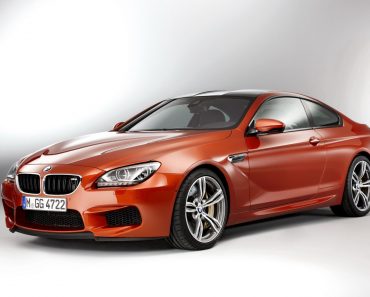 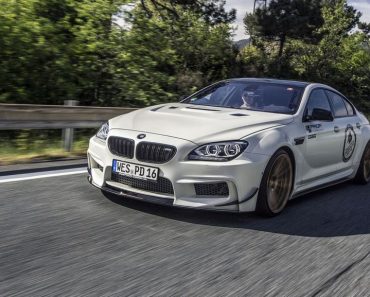 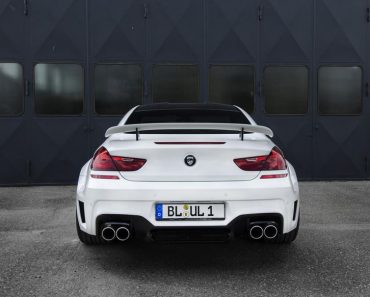 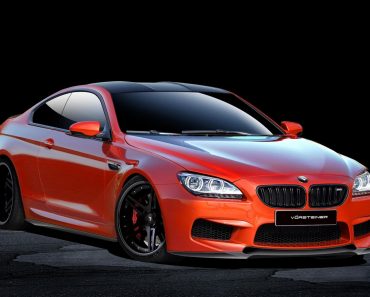 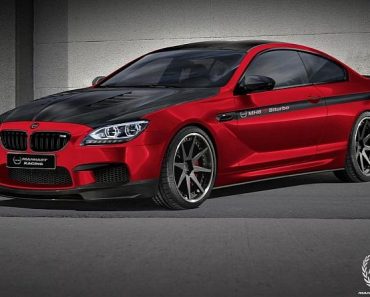 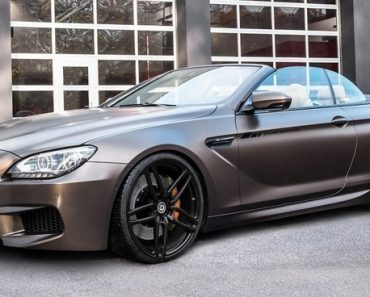