When Alpina decided to updated the most powerful version of the F10 BMW 5 Series nobody was upset.

After all, Alpina and the latest 5 Series seem to be the sort of match that’s made in tuning heaven. Now however, Alpina wants to take things one step further.

Maybe they were spurred along by the appearance of the F10 BMW M5, maybe by some tuning kits for it but one thing is clear.

Their tarted up BMW 550i didn’t feel like it could run with the top pack anymore. The simple reaction to this situation was that Alpina decided to give their B5 Bi-Turbo another round of tuning.

Even more power is added this time. The 4.4 liter twin-turbo V8 engine gets an additional 33 horsepower and 22 lb-ft of torque in order to make for a grand total of 540 and 538 lb-ft of torque.

Those figures take the Alpina B5 Bi-Turbo on a horsepower level that’s just short of what the M5 offers. That’s the downside, the plus side is that it has more torque available.

Insert traditional comment of how with a hint of a tailwind the sharpened up BMW 5 Series could hit 200 mph.

Since we’re dealing with a German tuner however, there’s no such mention in the press release, interviews or on their website. They did however mention the fuel economy levels.

Apparently, the Alpina B5 Bi-Turbo still manages to be respectable. An average of 22.4 mpg is to be expected. 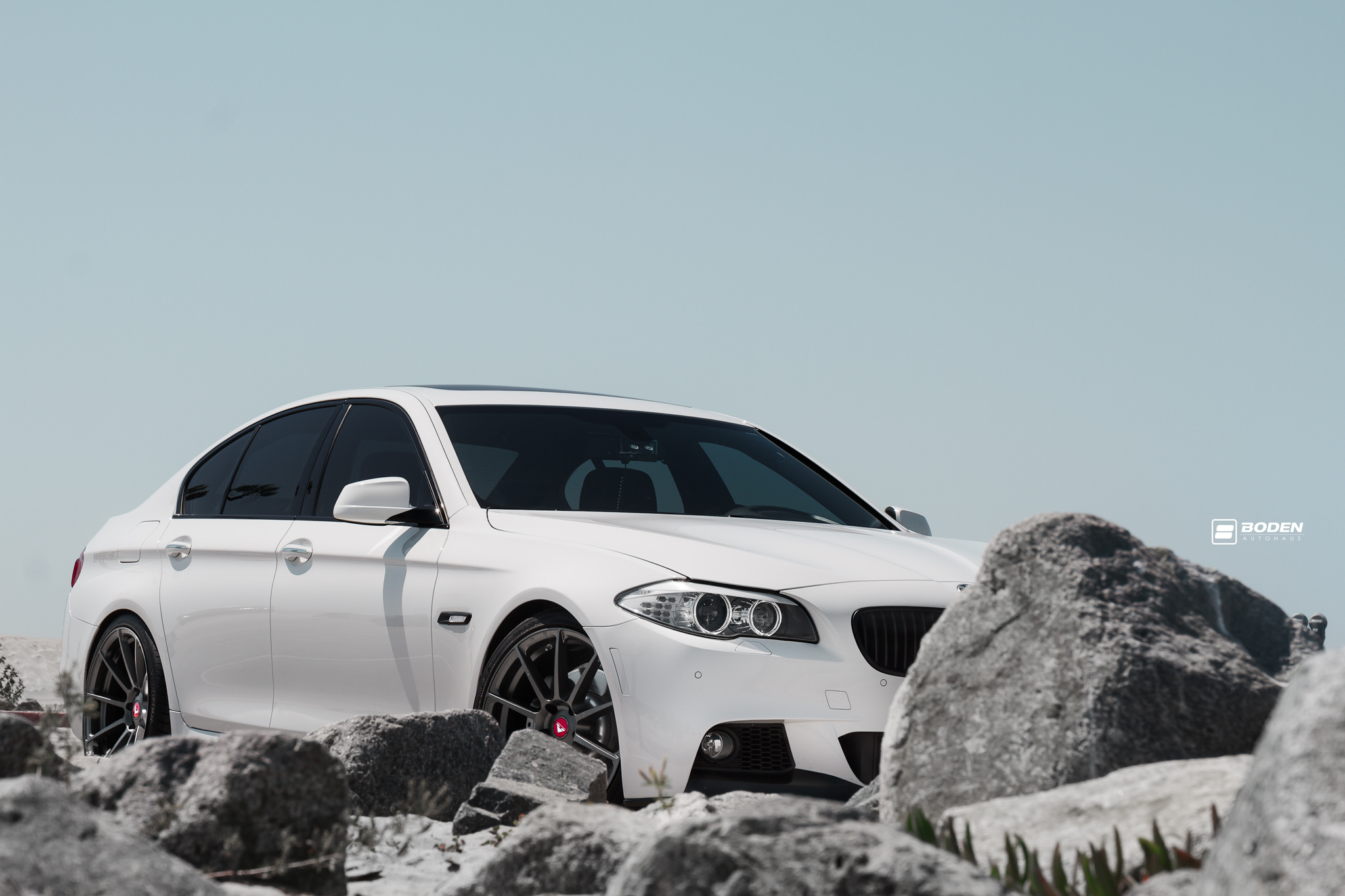 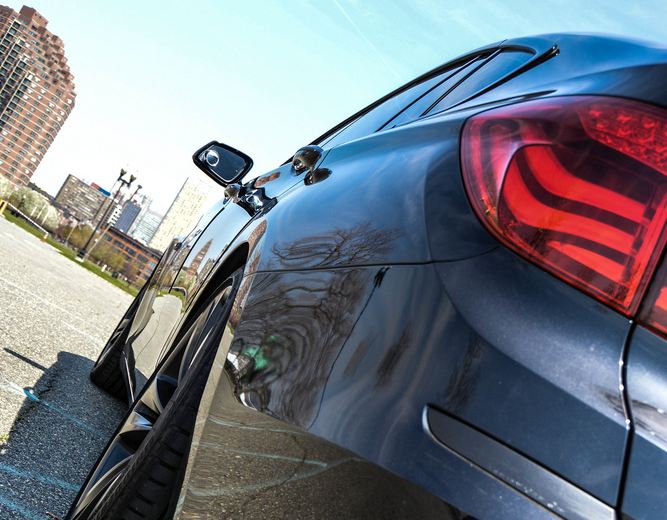 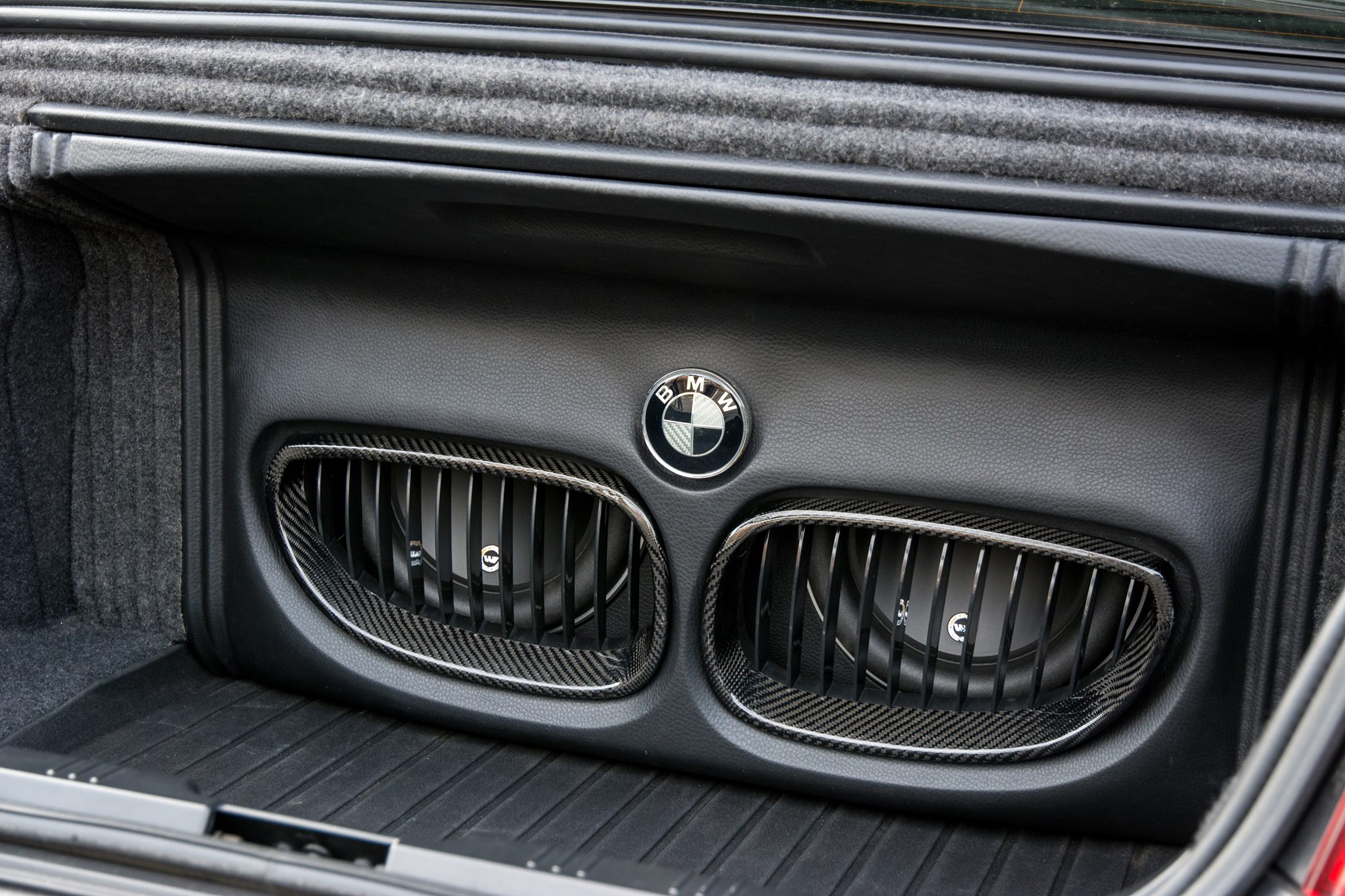 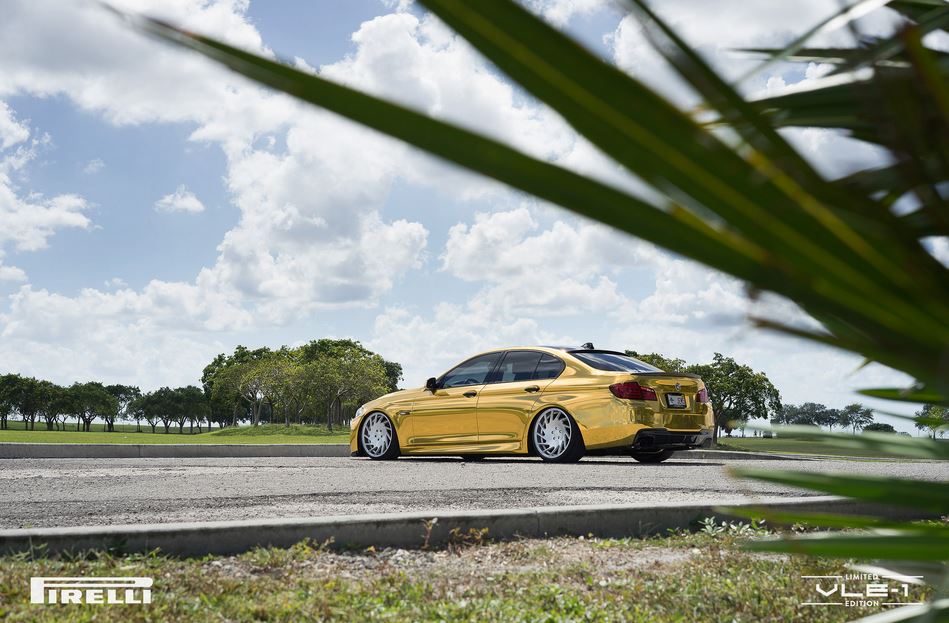