Alpina are rather quiet about it but it’s still available on sale and it’s still a very special vehicle to consider when interested in buying a special BMW.

I’m talking about the Alpina B3 GT3 which is quite frankly the best kept secret of having a car that’s nearly as fast as the M3 yet isn’t a cliche.

I’ll be honest though, if you’re going to go for the proper Alpina feeling, you might want to lose the “boy racer” looks from the package and stick to what’s underneath and the wheels.

The spoiler is also a little too much but everything underneath is pretty much the best package you can get with the E92 BMW 3 Series.

Sure, you don’t get the impressive 4.0 liter V8 but a tuned version of the 3.0 liter straight six sounds much more pleasant in a BMW even if it has twin turbos.

Thanks to some Alpina work and an Akrapovic exhaust system that engine now develops 408 horsepower and 398 lb-ft of torque.

It makes for a bit less powerful powerplant than the M3 but you do get quite a bit more torque which makes the car a lot easier to live with under medium to low speed acceleration.

The interior of the Alpina B3 GT3 gets quite a lot of work done. The materials are upgraded to Alpina’s preference, the dials are blue and the trim is color coordinated to the exterior.

The most important changes of that equation are the Alcantara covered steering wheel and the newly fitted bucket seats make everything a lot more interesting. 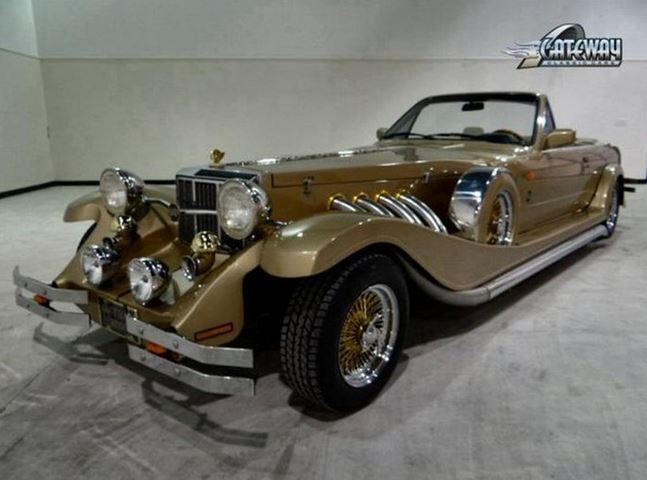 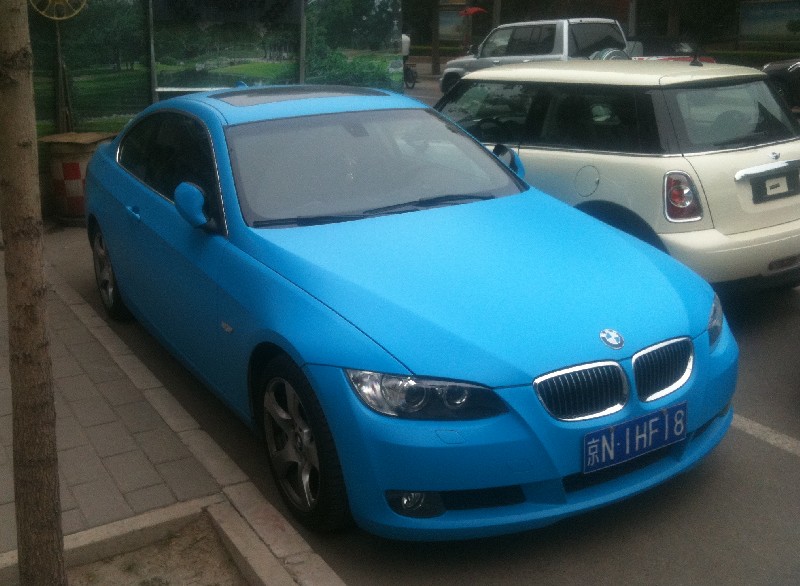