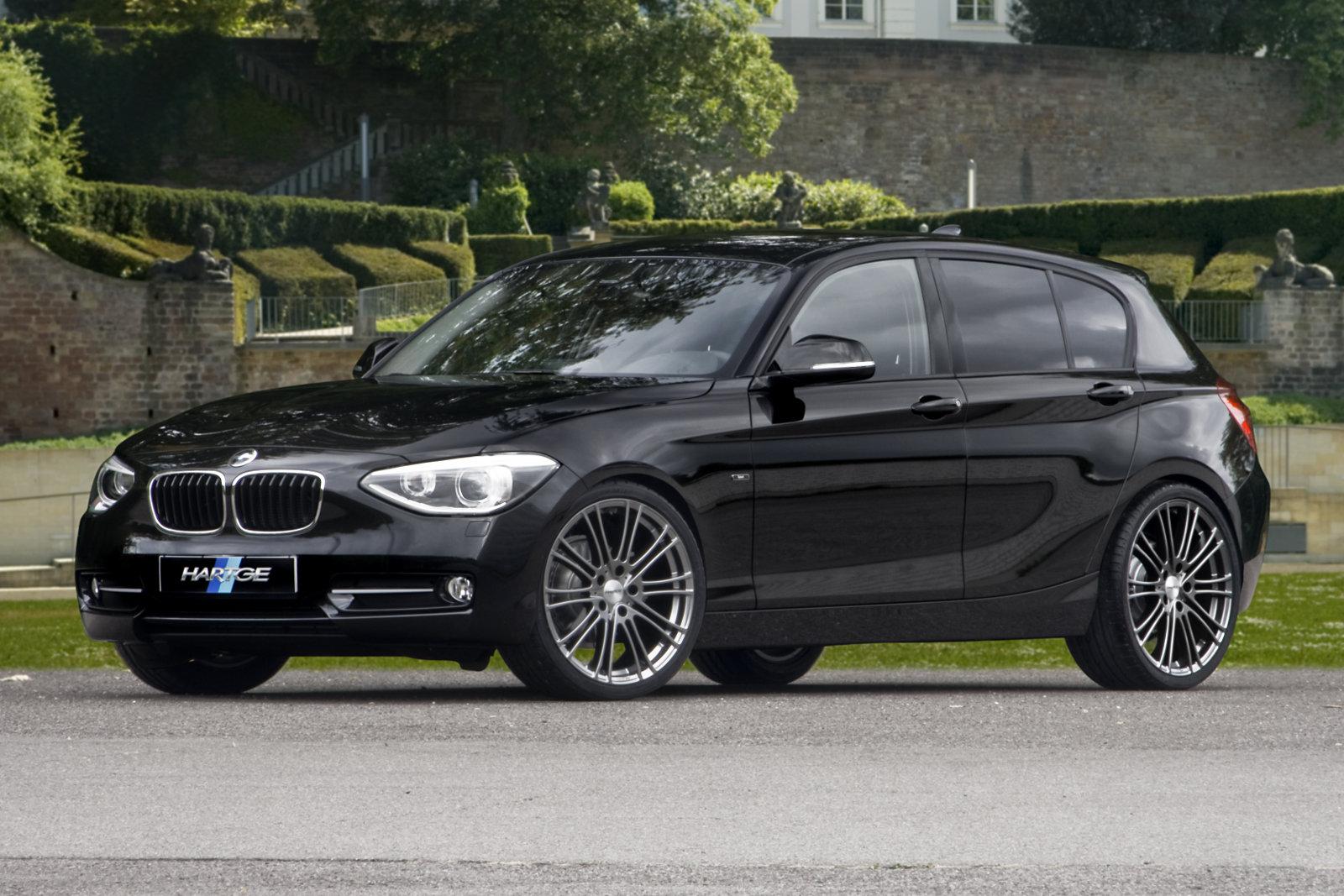 Truth be told, the list of BMW 5 Series tuning products was getting rather long. Why not have a change of pace by taking as second look at the F20 BMW 1 Series?

German tuner Hartge is willing to help us on that as they currently have on of the finest kits on offer for the smallest BMW out there.

It’s a no nonsense approach that gives the F20 BMW 1 Series some minor aesthetic tweaks, some changes inside and some extra grunt under the bonnet.

With the exterior being a first concern, the F20 BMW 1 Series features no changes to the body kit. You can however order some Hartge badges to replace those that come on the car from Bavaria.

Basically the exterior tuning kit is limited to a new chromed exhaust tip and a set of 19 inch alloys built in-house by Hartge. They’re available in silver or smoked silver colors. 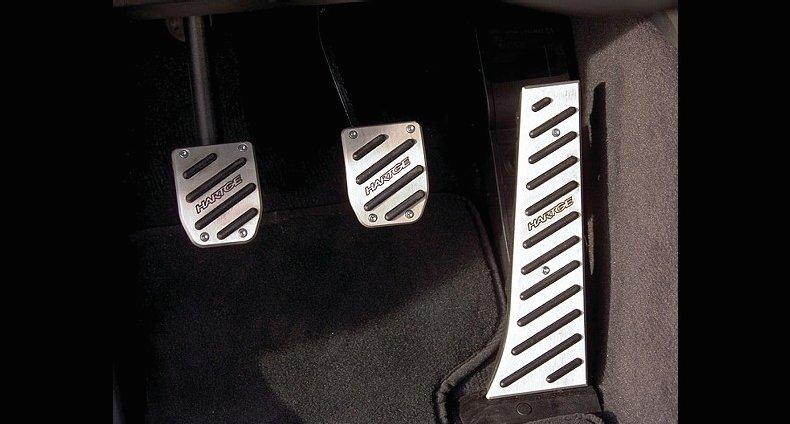 Inside the Hartge F20 we find the same sort of minimalist approach. You can get new badges, aluminium pedals and custom velour carpets and that’s about it.

Under the bonnet things are a little more interesting but only the diesel engines get an ECU remap. Happily though, all of them get it and each gets a bit more power. 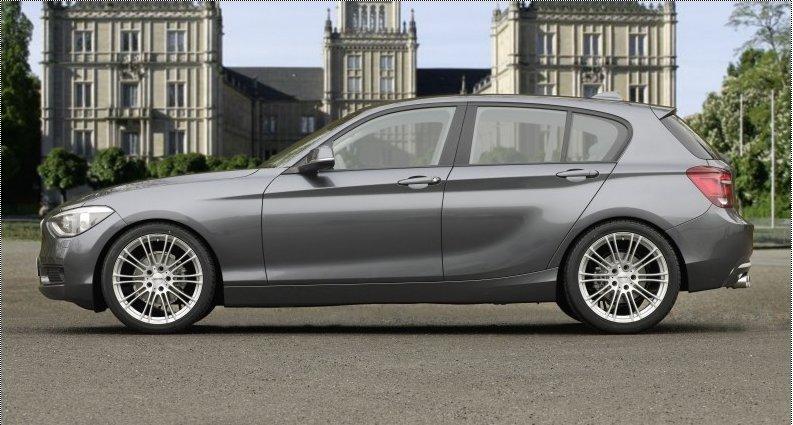 Fuel consumption figures aren’t available but the German tuner promises that most drivers won’t notice the difference since this is a mild software update. 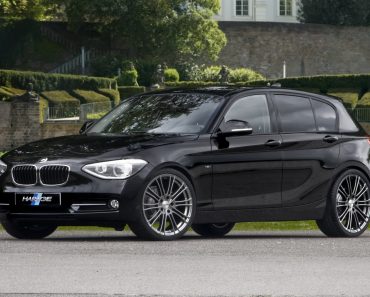 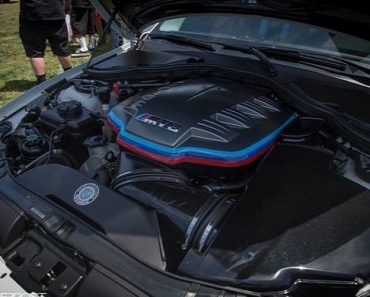 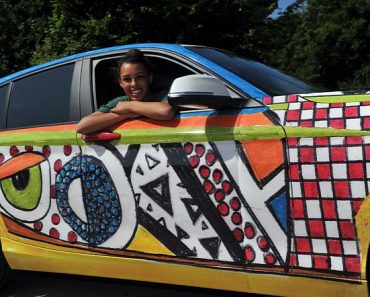 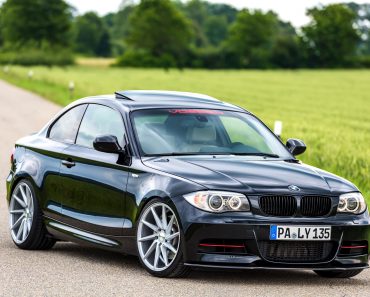