Even though it has the look of what’s basically a run of the mill SUV, the BMW X5 M isn’t exactly what you’d call restrained.

It’s actually one of the craziest machines you can buy and the fact that you can bring your family along for the fun isn’t really that.

What it really is for a lot of the BMW X5 M’s passengers is terrifying. Swiss tuning company Mansory decided to give the exterior the same sort of feeling.

It’s terrifyingly chintzy and glitzy and I’ve even heard that some of these cars were actually turned down by a bunch of Chelsea football players.

The fitting of the enormous gunmetal finish alloy wheels isn’t that bad but when it comes to the new body kit and accessories… kids will run away from it.

Carbon fiber now makes up the radiator grille surrounds, the new rear spoiler, the trim on the lower back door, side skirts and front lip.

What’s worse than the unwelcome accents is the way they’ve shaped the front bumper and the newly fitted vented hood.

Just in case you might realize that, the 4.4 liter twin-turbo V8 engine was modified to develop 670 horsepower and 700 lb-ft of torque.

That means the Mansory BMW X5 M can get from 0 to 62 in as little as 4.2 seconds. We’re not sure about the top speed limiter situation right now.

Thankfully, they haven’t messed about with the suspension setup. That was already hard enough as it was, the only way to make it feel “sportier” would have been to fit solid shock absorbers. 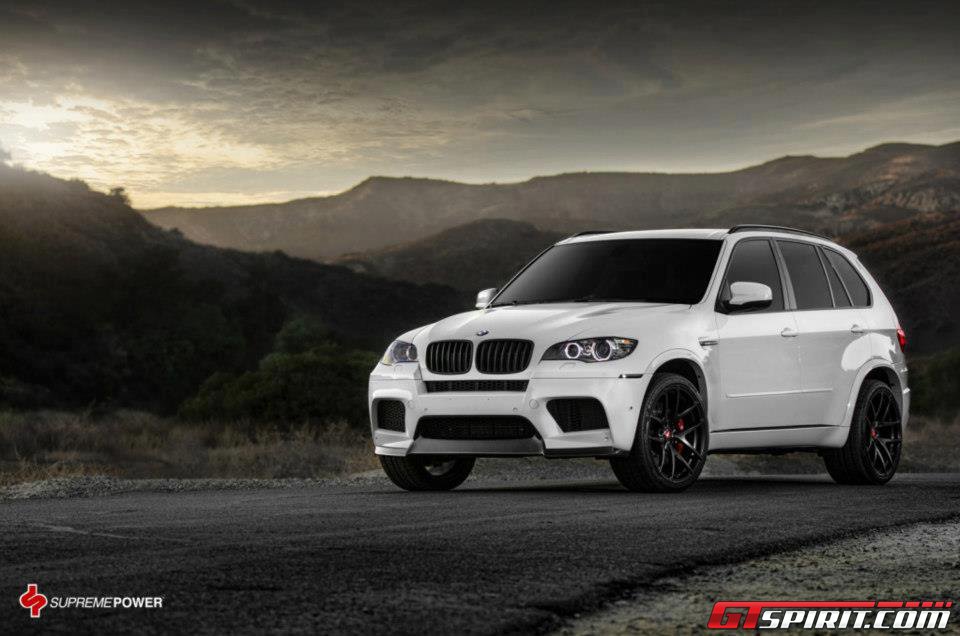 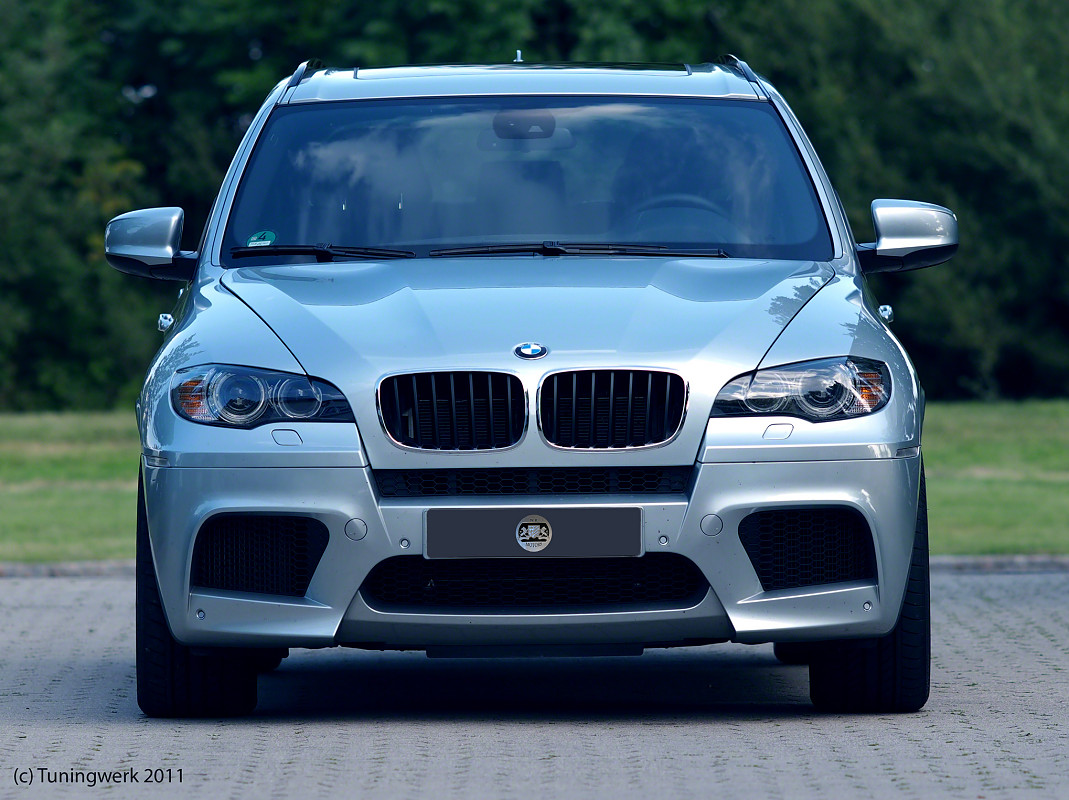 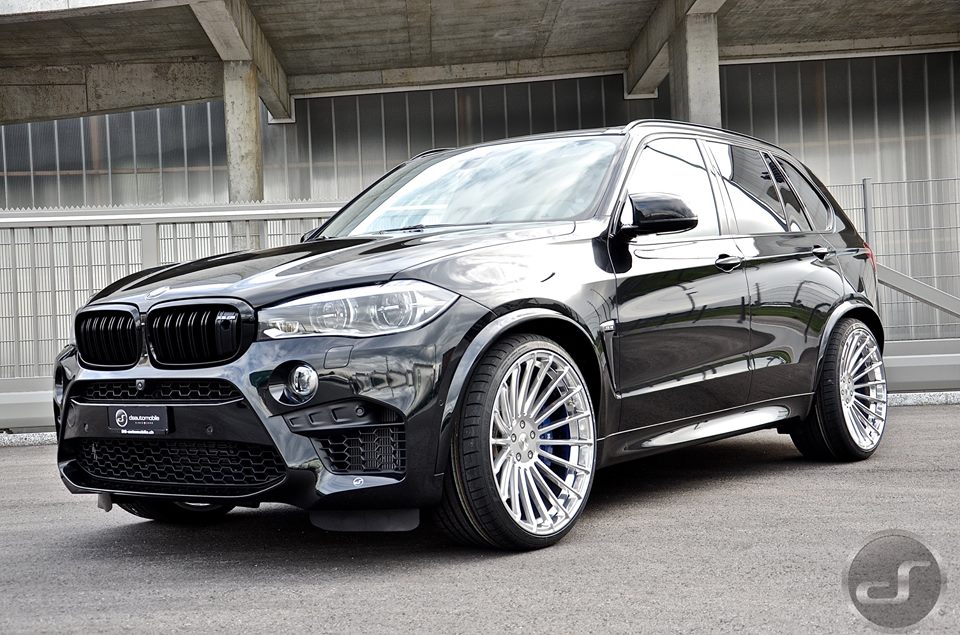