Obviously, in a world where even the F10 BMW M5 is a bit of stale news, it might be a poor show to talk about the previous version.

That’s only partially true. If you’re going to think about it a little, you’ll remember that the new M5 will no longer be available as an estate.

If you want to carry more and still have a wolf in sheep’s clothing, the E61 model is the one you’ll be looking for.

Going further along that line of thought, you’ll find that the you might need to give Edo Competition tuning a phone so that they can bring it a bit up to date.

Taking a second look at the 5.0 liter V10 under the bonnet of the M5 Touring, Edo Competition have made a few modifications.

High-performance catalytic converters, high-flow air filters, a new exhaust system and a revised ECU unit make for a final output of 555 horsepower and 413 lb-ft of torque.

The torque may be less than the new car but with power you’re roughly there. A new set of 20 inch wheels and new Dunlop tires make sure you use all that power well.

The exterior is revised as well as the interior and non of them is restrained any more. Things are obvious, you’re driving an Evo Competition BMW M5 Touring, not a diesel.

Still, the whole package is pretty impressive. That’s almost as impressive as knowing the speed limiter is removed and that you can go as high as 190 mph. 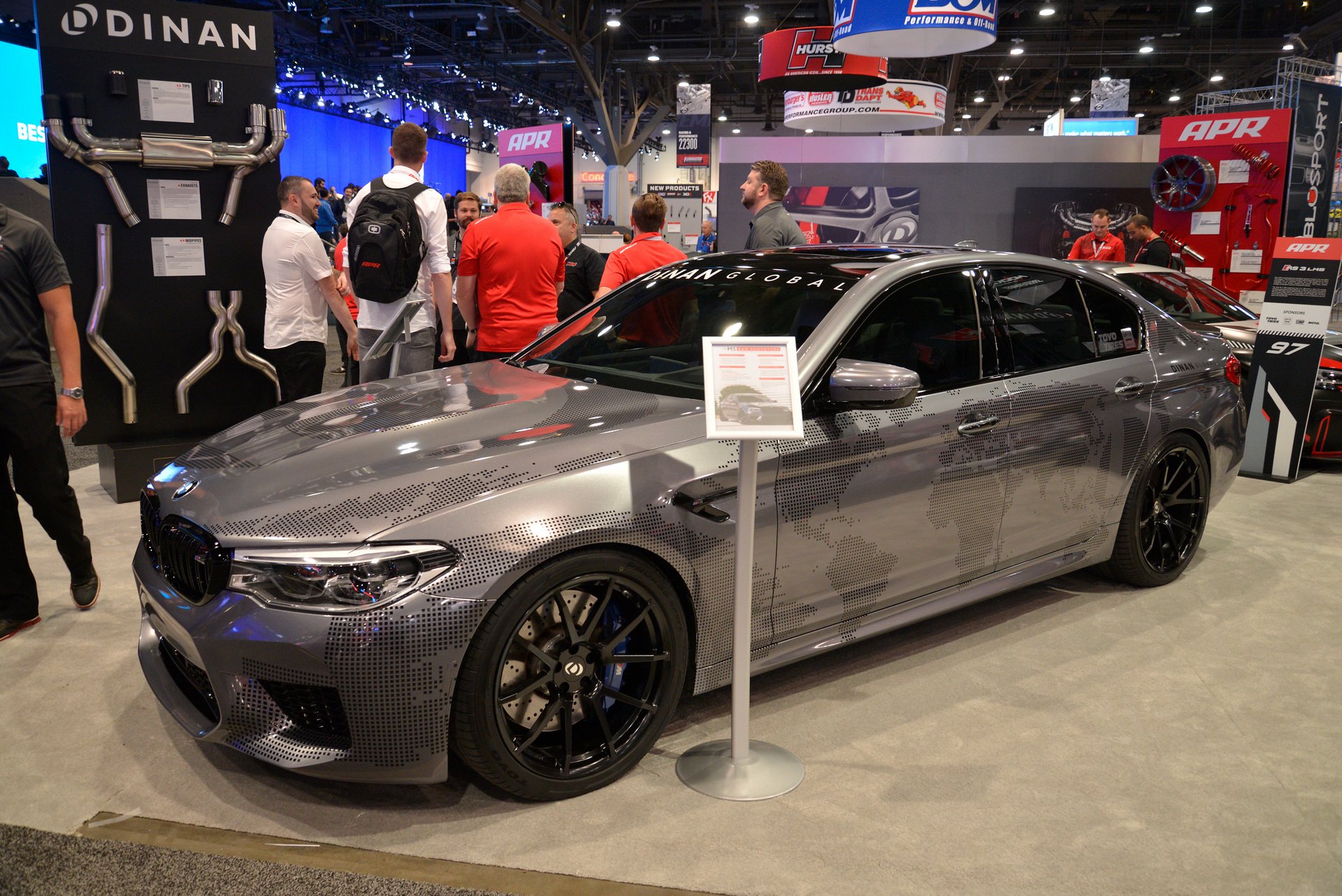