BMW just refreshed the smaller brother of their SAV lineup and they will soon be selling it in the United States so the X1 has just gone over a bit of a makeover.

The thing is, before the Bavarians refreshed their product, there have been quite a few examples of other companies doing it.

Hartge Tuning is one of them and reminding ourselves what they did with what’s basically a jacked up BMW 1 Series hatchback isn’t all that bad.

The most important part of the new kit is easily observable from a distance as the new wheels are now 20 inch Classic 2 multi-spoke setup.

Past that Hartge gives the BMW X1 another visual presence as the suspension kit is 30 mm lower to the ground than before and a new black decal is on the side.

With that you can see what’s the name of the tuner that created the Hartge BMW X1 and, from some angles, give the crossover another design line.

The BMW X1 also gets an engine upgrade for its diesel powerplant. The German tuner tweaked the 2.0 liter diesel four pot in the xDrive18d and xDrive20d.

The top speed limiter still stands at 130 mph as it is on all X1 BMW models but the acceleration times was slashed by nearly one second with that update. 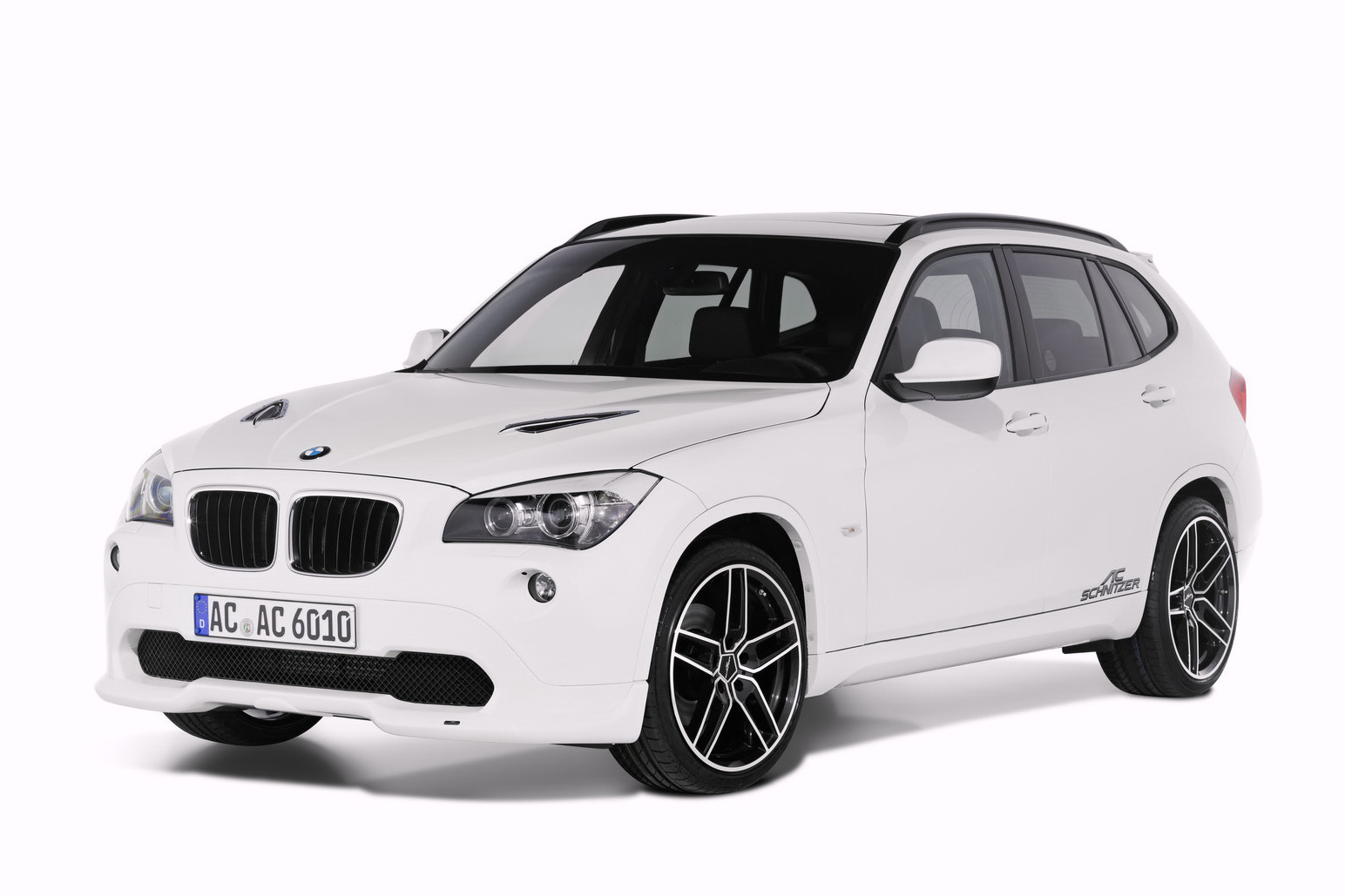 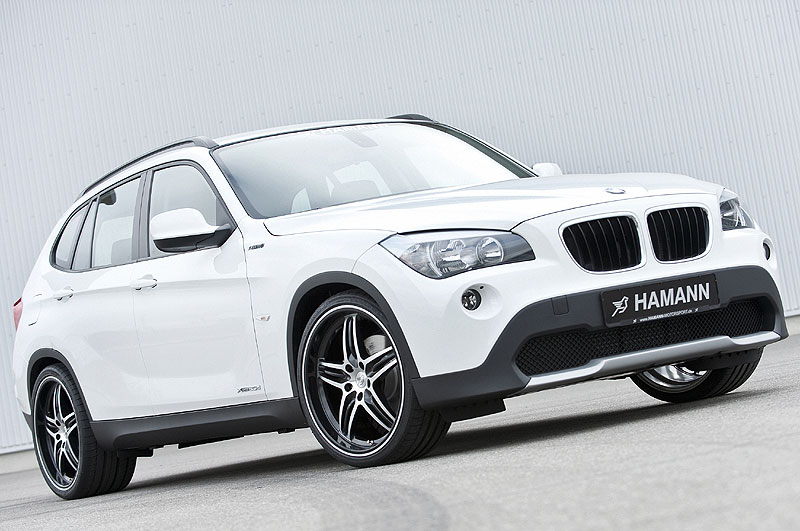 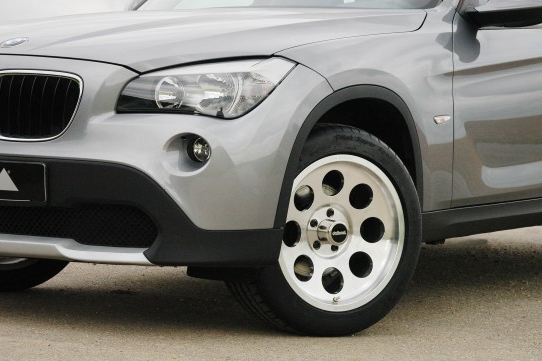 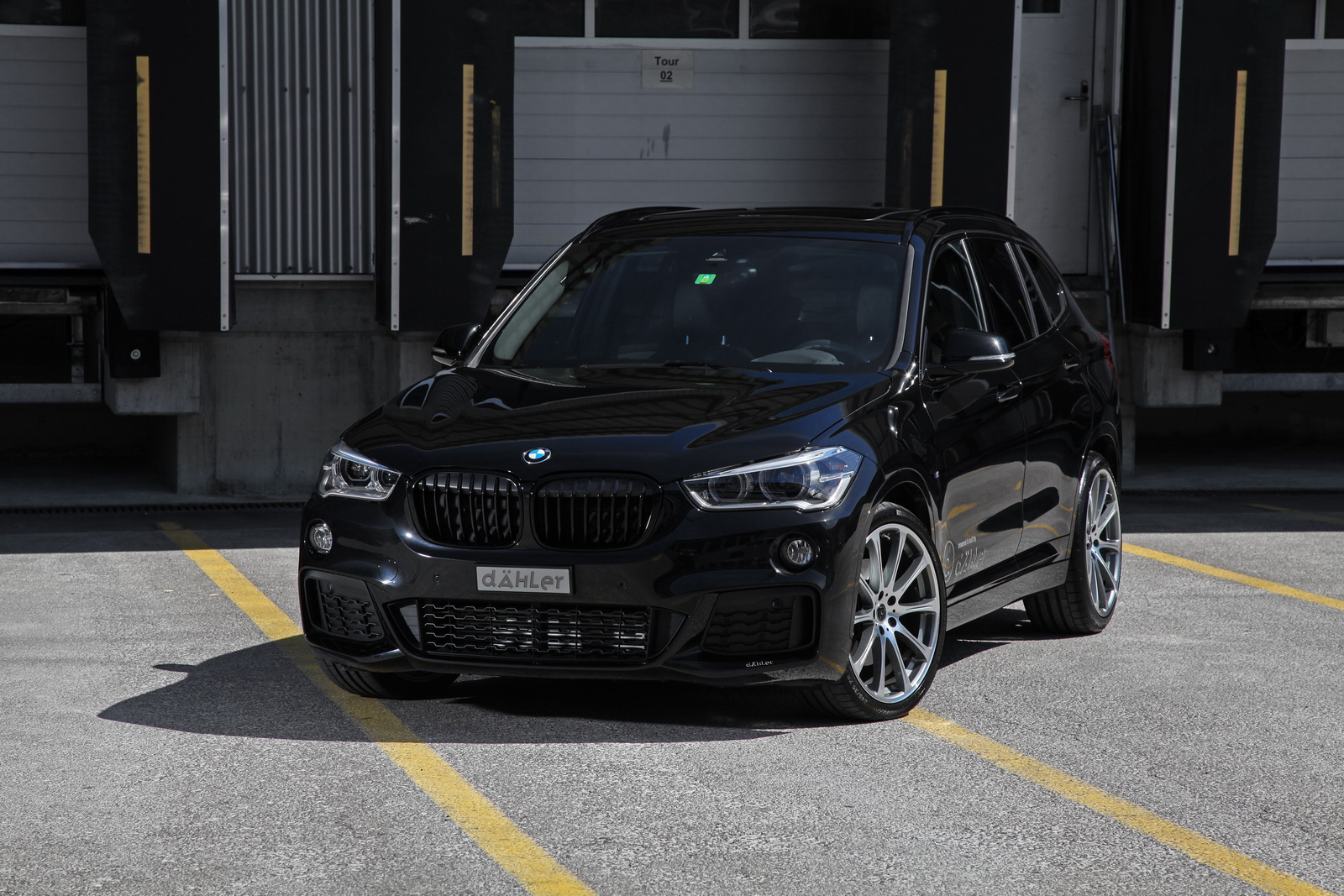