I don’t know where these tuners keep coming from these days but I can’t say that I’m complaining about the efforts of the newcomers.

Alpha-N Performance, for example, have just announced their BT92 project. It’s based on the E92 BMW 3 Series Coupe, particularly the 335i version.

The German tuner has covered pretty much all the basis of tuning and from the look of it there’s nothing to complain about.

The BT92 will be receiving engine upgrades, handling aids and a revised exterior look with plenty of weight reduction components included in the mix.

Starting with the engine, the 3.0 liter turbocharged straight six receives a new turbo, a new intercooler, a remapped ECU and a sport exhaust system with mid mounted tailpipes.

The end result sees the Alpha-N Performance BT92 develop 450 horsepower, pretty much the same amount of grunt estimated to be held by the next generation of the M3.

Another major contribution here will belong to the revised high-performance brakes and the 551 lbs that was shaved off the final weight.

As you’d imagine, that much lost weight, even after the fitting of a rollcage means that most of the interior was taken out, the seats are now Recaro buckets and even the steering wheel is lighter.

The exterior panels are also pretty impressive since they’ve been reshaped to aid the air flowing over, under and around the BMW 335i Coupe.

Currently the kit is still under development but Alpha-N Performance have already won a special place in my heart. 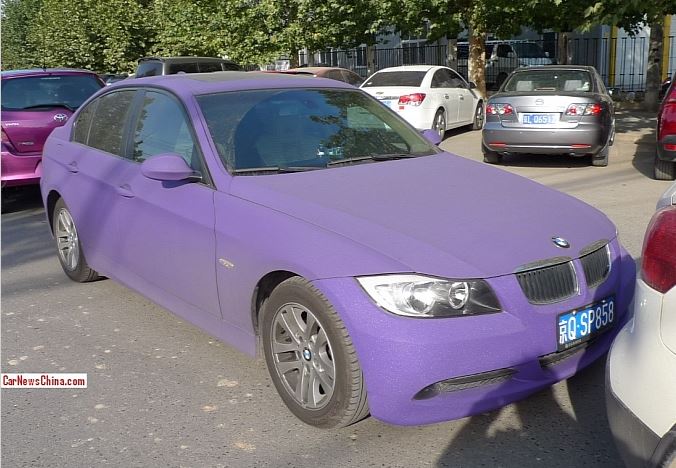