LTBMW, not the kind of initials we expect to see from the Bavarian products but they do feel very similar to the likes that come directly from the factory.

The product they offer is also very similar to the one that comes from the factory, particularly the F30 3 Series and the 1 Series M Coupe.

How can one product look a lot like two other ones? Well, through the magic of crossbreeding that has the front end off one of them fitted to the other.

Not the whole front end, obviously, that would end up creating something that Frankenstein himself would be proud off but the front bumper was swapped and adapted between the two.

It would seem that even though the M Division isn’t best known for design work, they do some of the best around. Which kind of makes us wonder in expectation at what the F30 M3 will end up looking like.

As far as we know, the California based company is already tweaking other ideas into the F30 3 Series and will eventually mess around with the performance as well.

Not a bad way to enter the scene right? 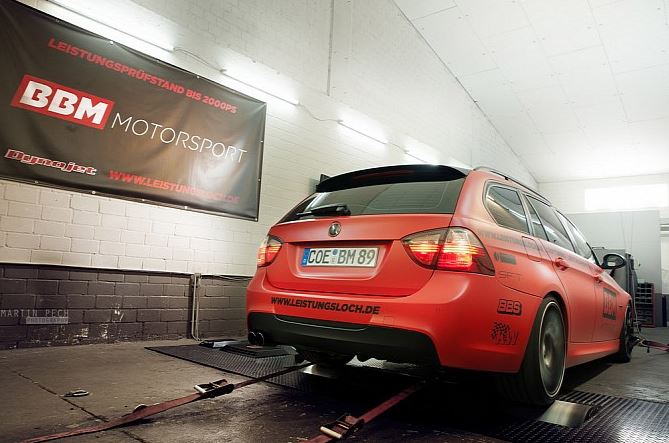 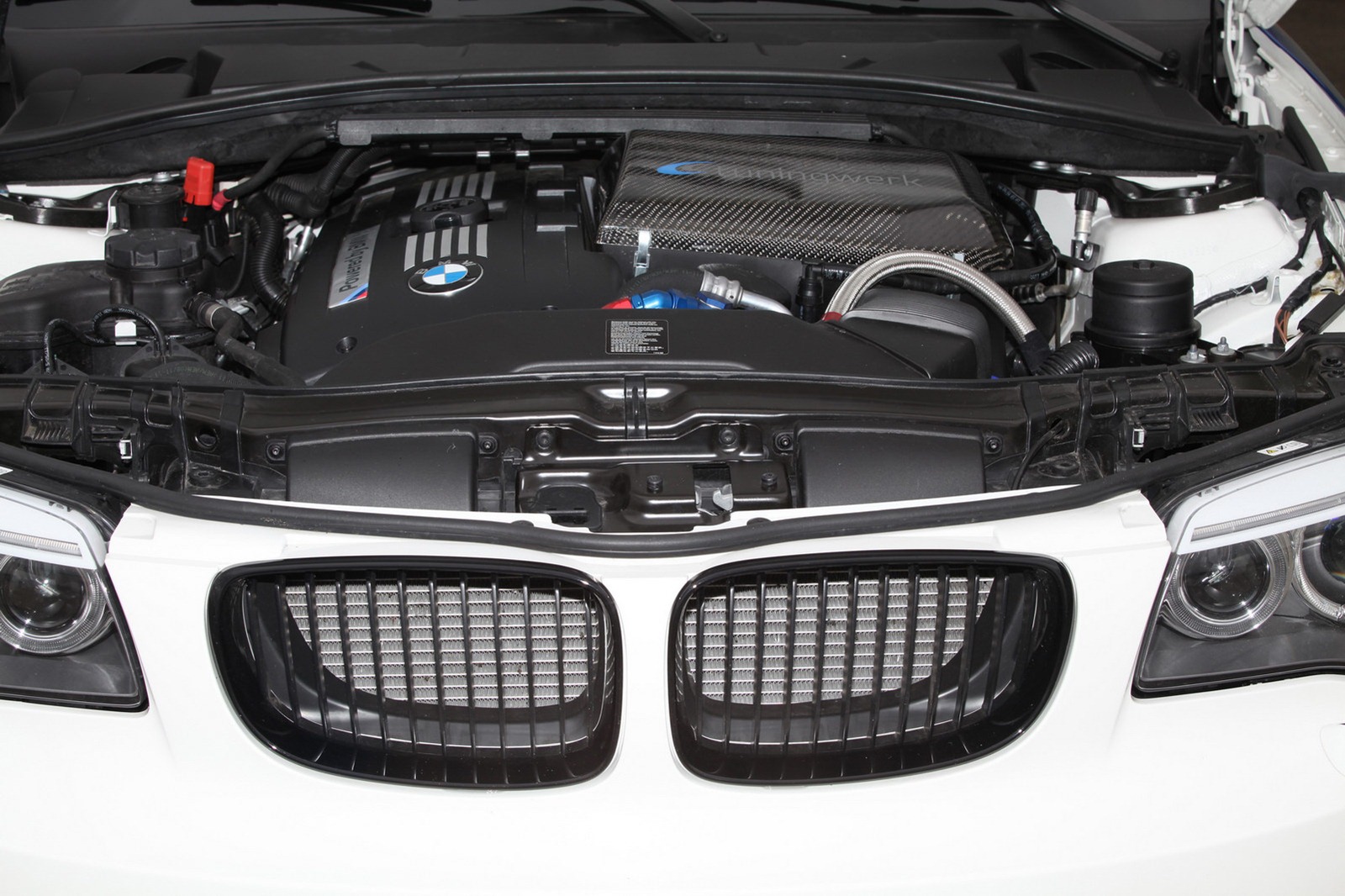 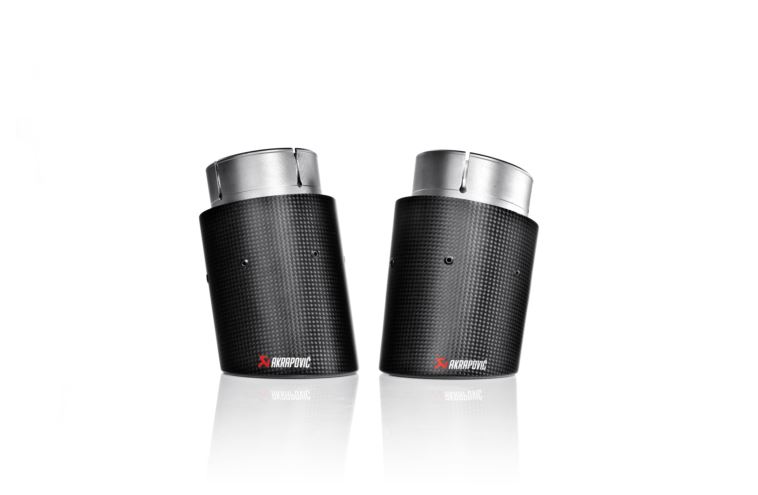