Mansory’s tuning kits aren’t really the most discrete or difficult to cross by without giving it a slightly shocked look.

However not even they could have had a BMW 7 Series on their hands and mistreated it in their usual fashion.

Words like subtle and discrete may be a little to ambitious, but it’s not so bad that you couldn’t use words like “not hideous”.

That may have been a little mean. Or not, I really think it’s a deserved description for the large luxury barge that is the F01.

On the brighter side, the Mansory BMW 7 Series still looks mostly like an actual 7 Series, so not all has been lost with this particular model.

The Swedish tuner only focuses on the big time models such as the 750i and 760i. Even so, there’s a couple of upgrades going on in the engine department.

Should your heart desire for the V8 you’ll be getting 490 instead of 400 horsepower.

If the V12 flavor is what’s captivating your soul, the news is even better, 544 hp is turned into 640. All that added power will make the Mansory BMW 760i capable of accelerating from 0 to 60 in just 4.2 seconds.

Not bad really, especially when you consider the new set of 22″ wheels they fit isn’t aimed at performance but looks.

Those who appreciate the interior of such an image machine more than the exterior or performance will be glad to know Mansory opted for the best materials to garnish it with.

There’s stuff like burl wood, leather or ultra-suede. Carbon fiber is the only stuff that doesn’t really fit in. 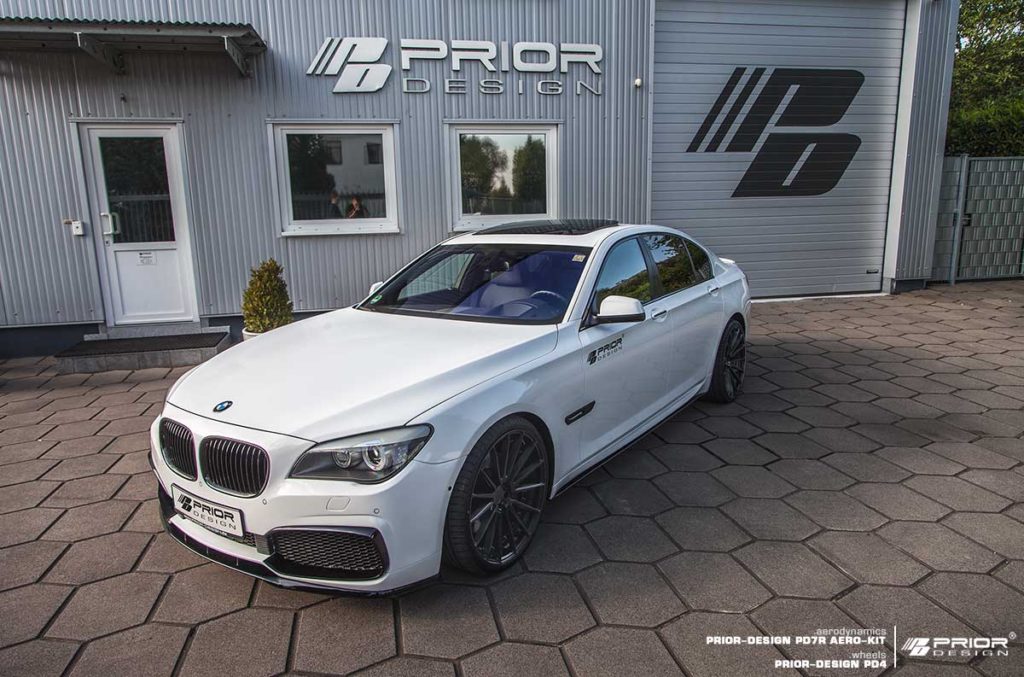 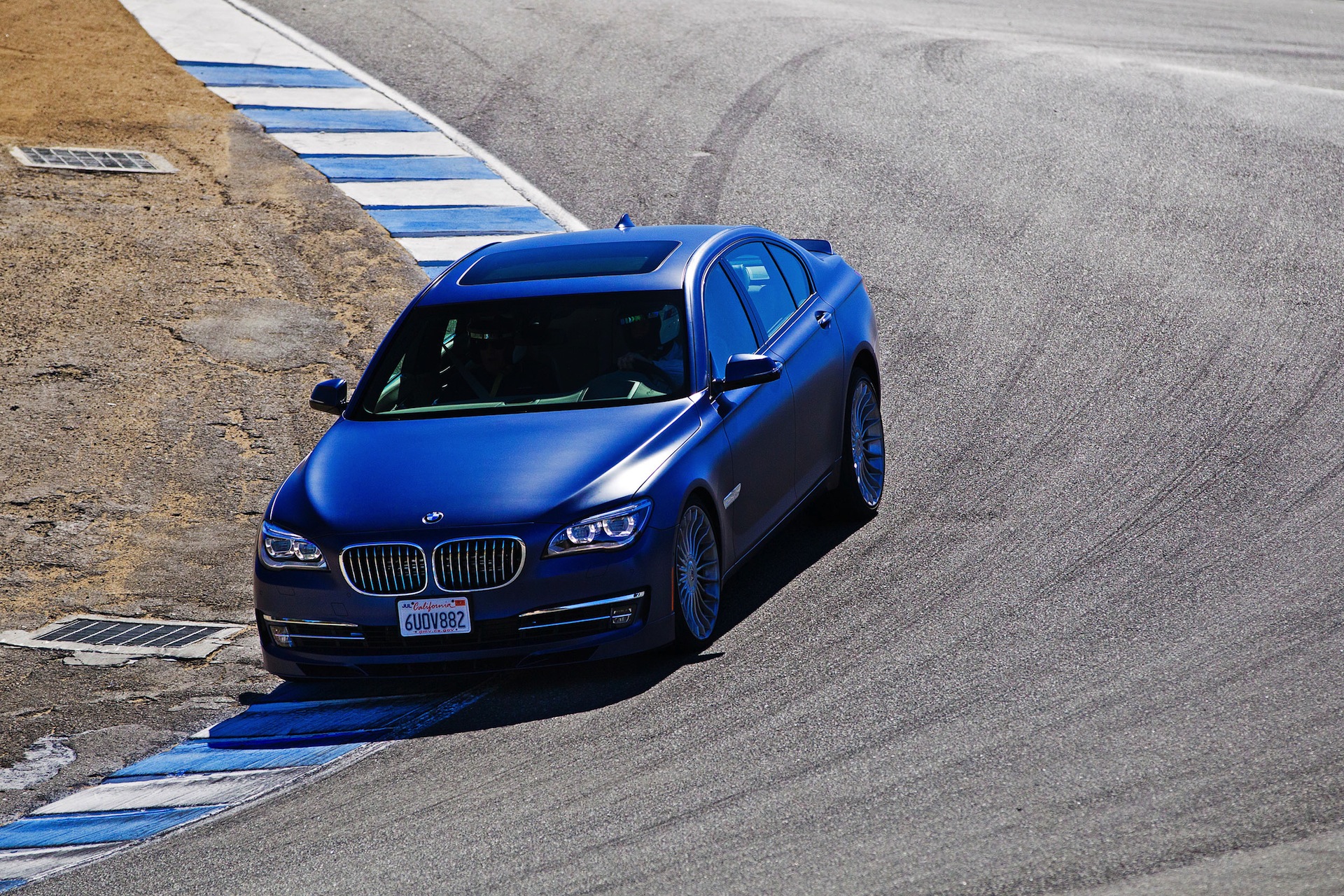 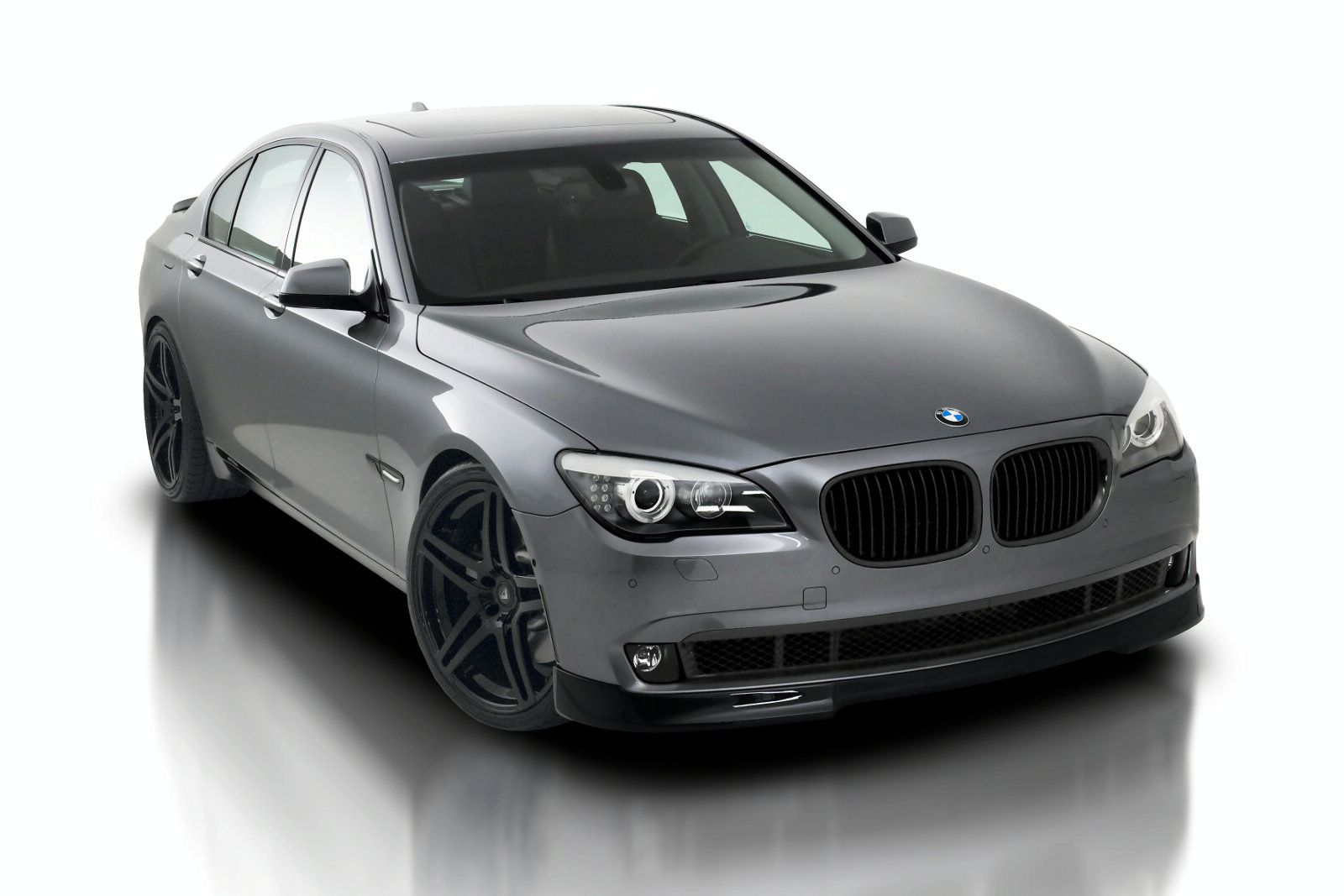 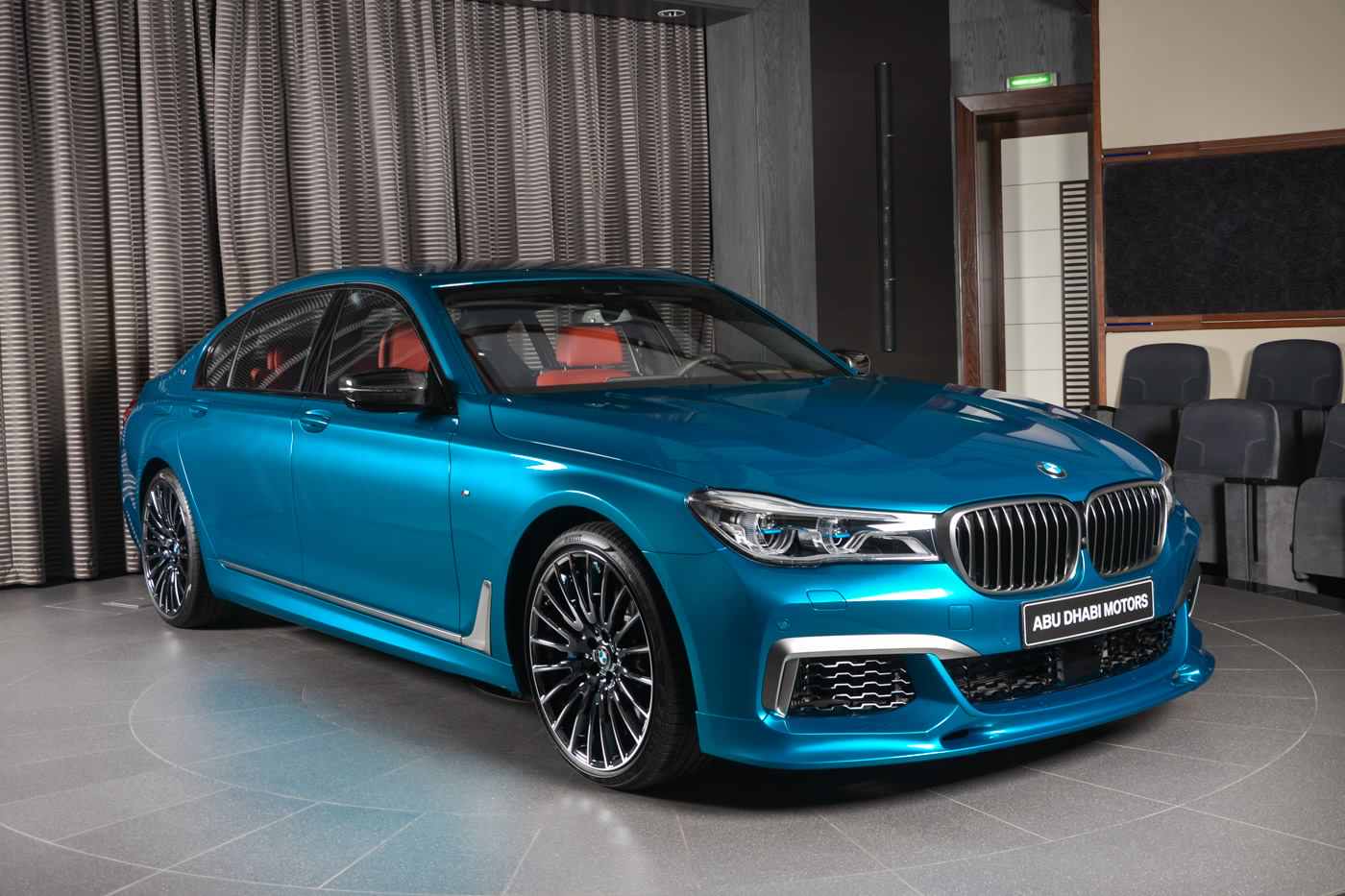