VF Engineering isn’t one of the most popular tuners out there but they do make some amazing stuff. If they were to be likened to any car maker in the “major leagues” it would be Saab.

That’s not because VF are likely to go bankrupt the same way the Swedish company did but because they have a very loyal followship and because of the great work they do.

In attempting to prove my point we’re going to take a proper look at the Army “spec” BMW M3 they’ve built and which I think is lovely.

Though it’s getting the exterior look of an army vehicle, it’s not armored, not heavy and certainly not ready for off-road trips.

On the brighter side, the BMW M3 they built has a lot of firepower. Thanks to a new supercharger, exhaust, ECU remap and a new manifold, it now produces 620 horsepower and 400 lb-ft of torque.

A remarkable plus to BMW for making such a great engine that it can take this sort of extra power on stock internals without effort.

Don’t worry though, the VF Engineering crew have fitted the 620 horsepower monster with a wide body kit that’s made out of carbon fiber.

Saving weight is part of handling it but the true purpose is making it possible to fit a KW adjustable coilover package.

It doesn’t take up extra space, but it’s welcomed by the newly fitted light alloy wheels and the 11 inch tires at the front and the 13 inch ones at the back. 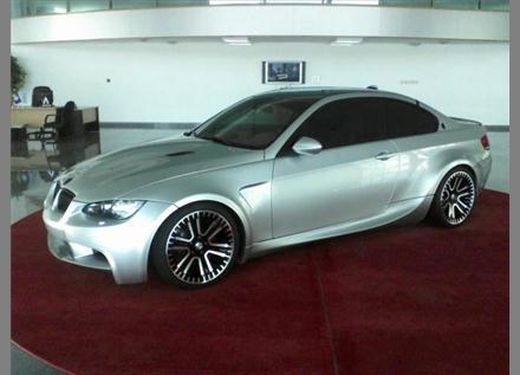 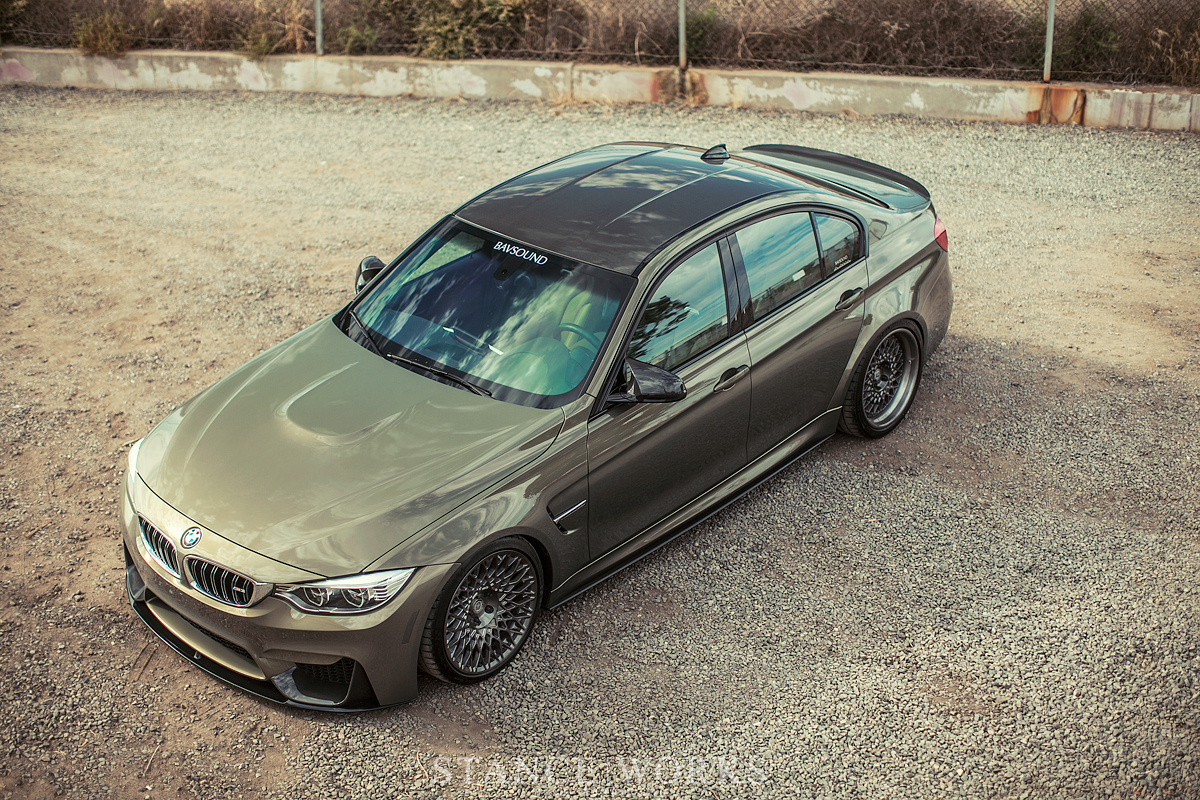 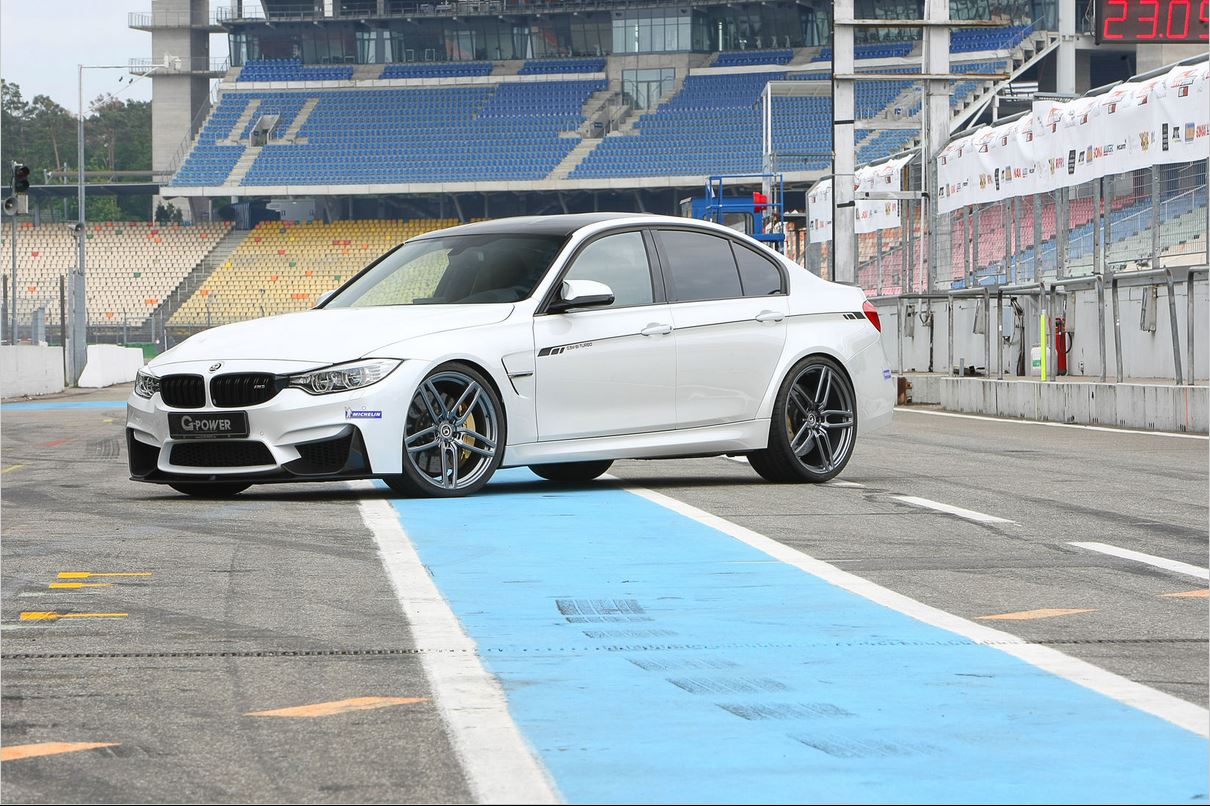