Just recently, the Bavarians at BMW updated the BMW 7 Series with a facelift that touches on a few details of the F01 generation of the luxury sedan.

In the wake of that momentous launch, more and more news came in from BMW regarding the serious chances of having an M7 in production.

The news didn’t really follow through and while there’s still some speculation as to how and what’s happening to the potential BMW M7, specialist tuner Alpine went on with their normal business.

They’ve gotten down to updating their Alpina B7 Bi-Turbo model to get all the new stuff the regular car gets in the facelift.

Don’t worry though, Alpina’s custom touch is still there and they don’t offer a new diesel under the bonnet. That’s where you only get one choice of engine and it’s a proper one.

It’s BMW’s twin-turbocharged 4.4 liter V8 engine except it’s been tweaked to provide some extra grunt bringing the grand total up to 540 horsepower and 538 lb-ft of torque.

That’s nearly the same kind of power that engine develops in the M powered version of the 5 Series, X5 and X6 and it’s more than the power the standard 760 Li and that has a twin-turbo V12 engine.

Let’s not forget that we’re dealing with a huge luxury sedan that weighs well over two tons. Pricing for the Alpina B7 Bi-Turbo ranges between 127.600 and 134.500 USD depending on body length and number of wheels driven. 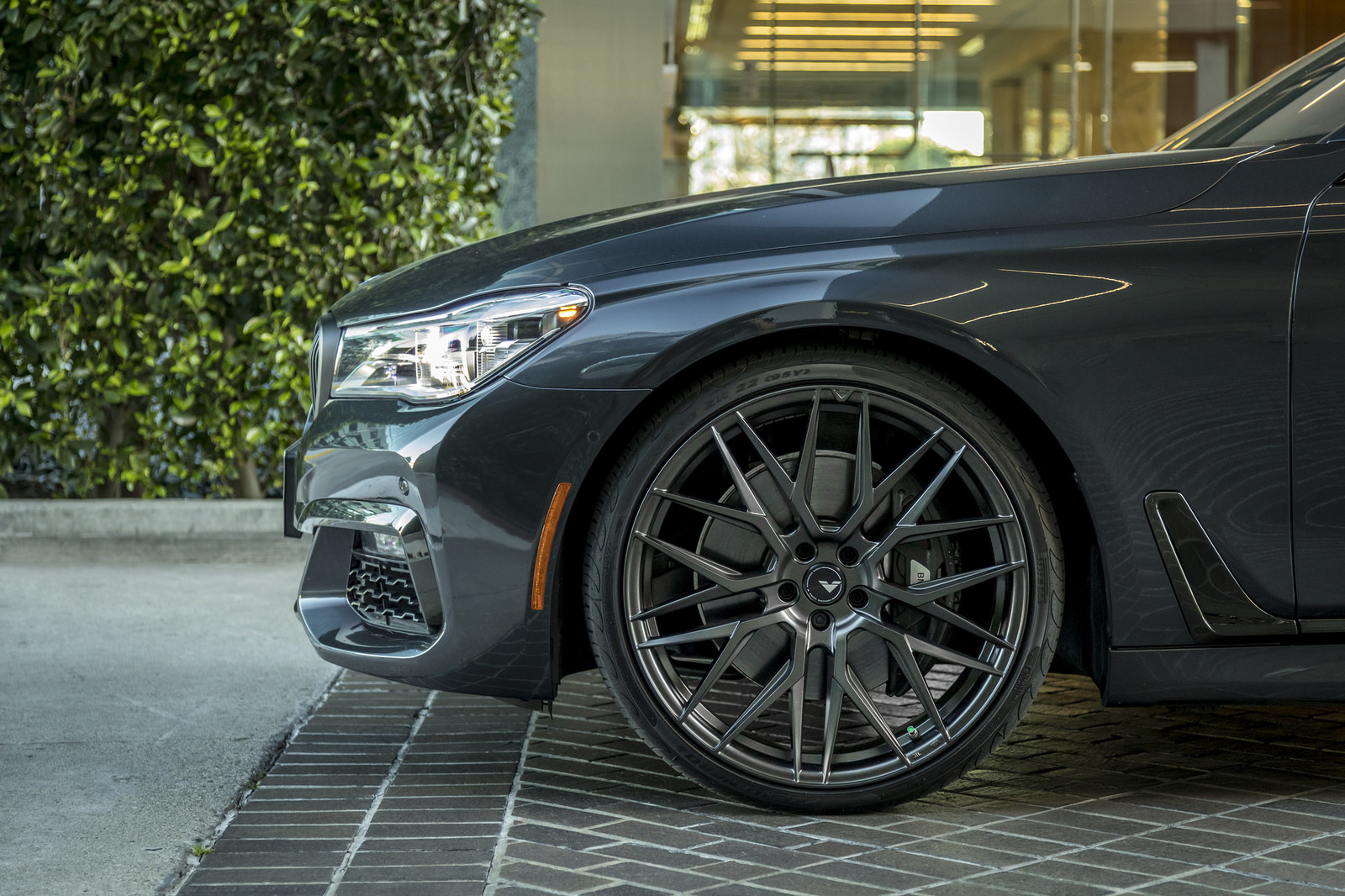 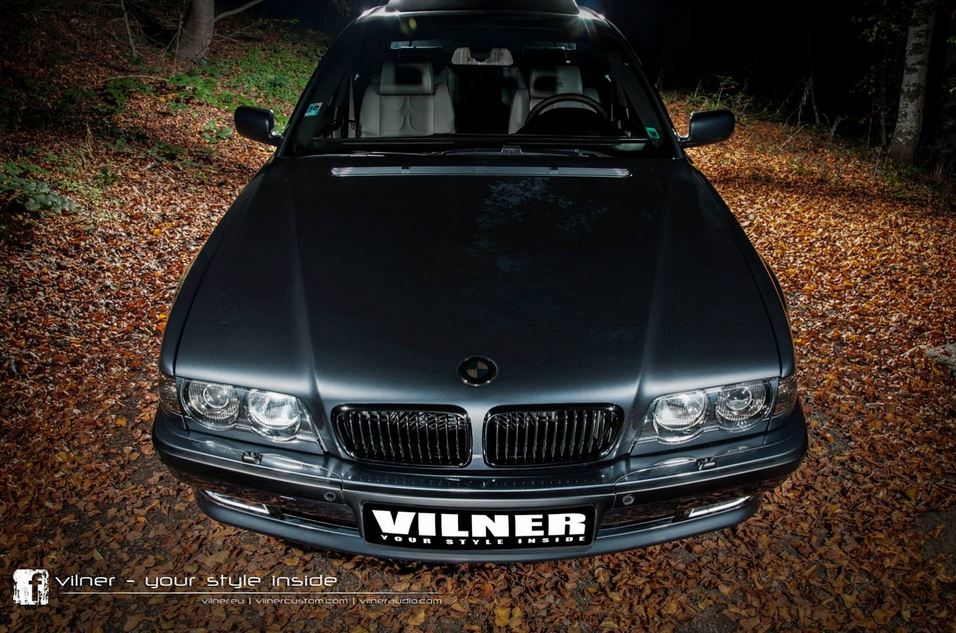