As BMW ready themselves to bring us a brand new M3 and churning out some limited editions of the current one to send it off properly, Vorsteiner has a different idea.

The American tuner wants us to remember the passing away of the E92 BMW M3 by unveiling a new version of the infamous sports sedan.

Their new creation is called the Vorsteiner GTRS5. It’s a full visual makeover that also includes a new exhaust system that’s made from titanium.

No updated performance figures are included so we suspect that package has been created for the sound and the weight loss rather than engine aiding.

That seems like the kind of stuff that’s fitting since Vorsteiner only really do a redesigned aerodynamics package and rather superficial tweaks.

Filling those new arches is a set of Vorsteiner VS-310 3-Piece concave forged aluminum wheels that have been teamed to Nitto Invo performance tires.

According to Vorsteiner, the new GTRS5 package is currently ready to order. If you’re interested however you should probably hurry up.

Only 40 of these kits will be made and if you think that on this occasion they’ve skipped on the superficial stuff, I’d like to remind you they also offer some custom embroidered floor mats.

The package itself looks fine but I am a little bored with the two-tone carbon fiber effect and perhaps a little over the E92 generation. 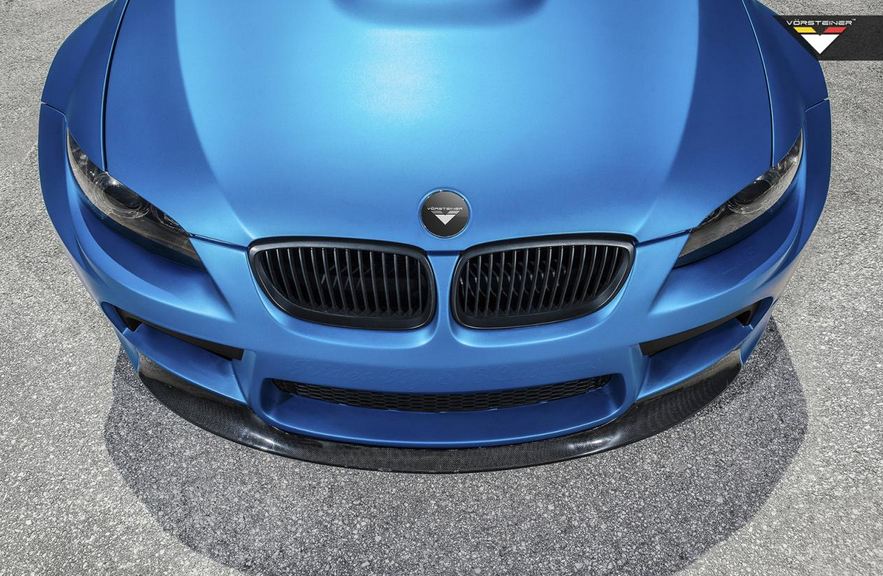 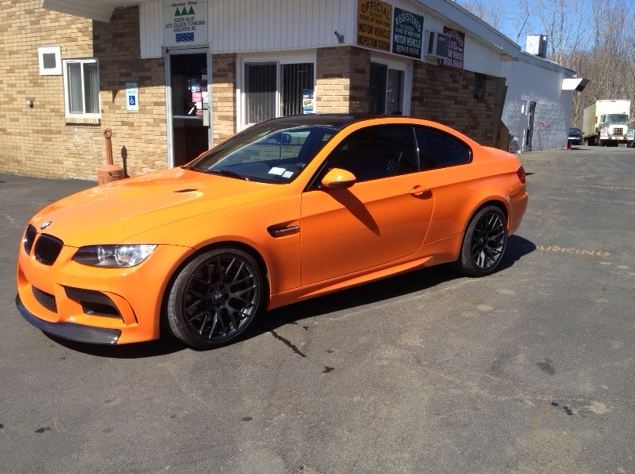