As the F12/F13 BMW 6 Series model gets ever more popular a few of the owners have decided to appeal to the sort of guys who’d tune anything.

Though they’re not very keen on slapping body kits on, opting for some stupid vinyl wraps or applying decals, it’s very hard to say no to something custom.

Some folk go for the interior, others opt to change the most important bit of a car’s exterior. No you NFS freaks, it’s not the rear spoiler.

It’s actually the wheels that matter most. Hopefully they would be alloys and they will be quite appropriate for the car’s design.

We reckon that in this case the three-piece construction 21 inch the M11C rollers made by Modulare Wheels are more than appropriate.

On this occasion it’s not your average BMW 6 Series; it’s the 650i xDrive version. The twin-turbocharged V8 powered four wheel drive GT car sits nicely on the nearly non-existent tires.

Speaking of which almost nobody will remembers there’s a set of tires around the brushed aluminum finish and a chrome lip, while the center cap is also chromed.

There’s something we have to consider here though, when you fit such wheels on a big car and almost no give in the tires, you can pretty much wave goodbye to performance driving.

While we’re on the subject of things you have to do without, I wouldn’t promise anything about comfortable riding in such condition.

I suppose that’s the price you have to pay for looking this good. That and the actual thousands of dollars that are the price. 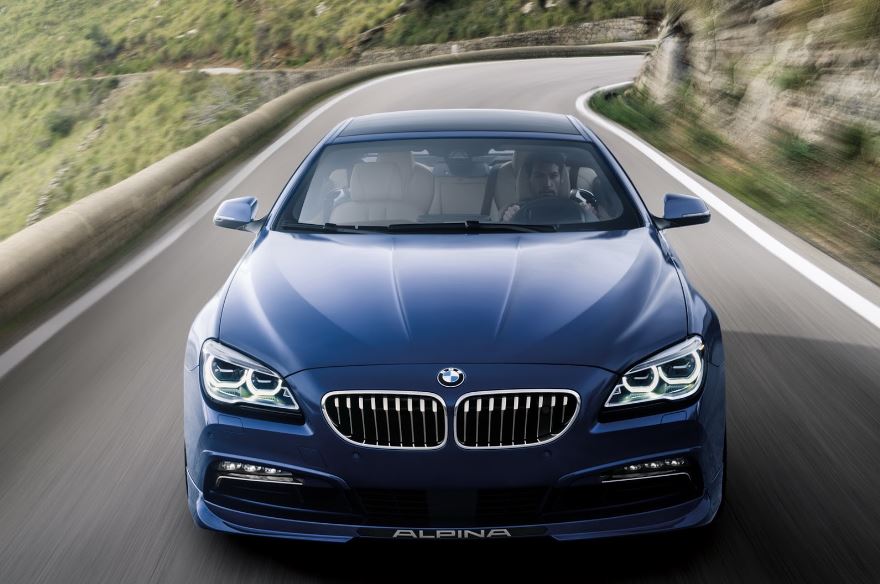 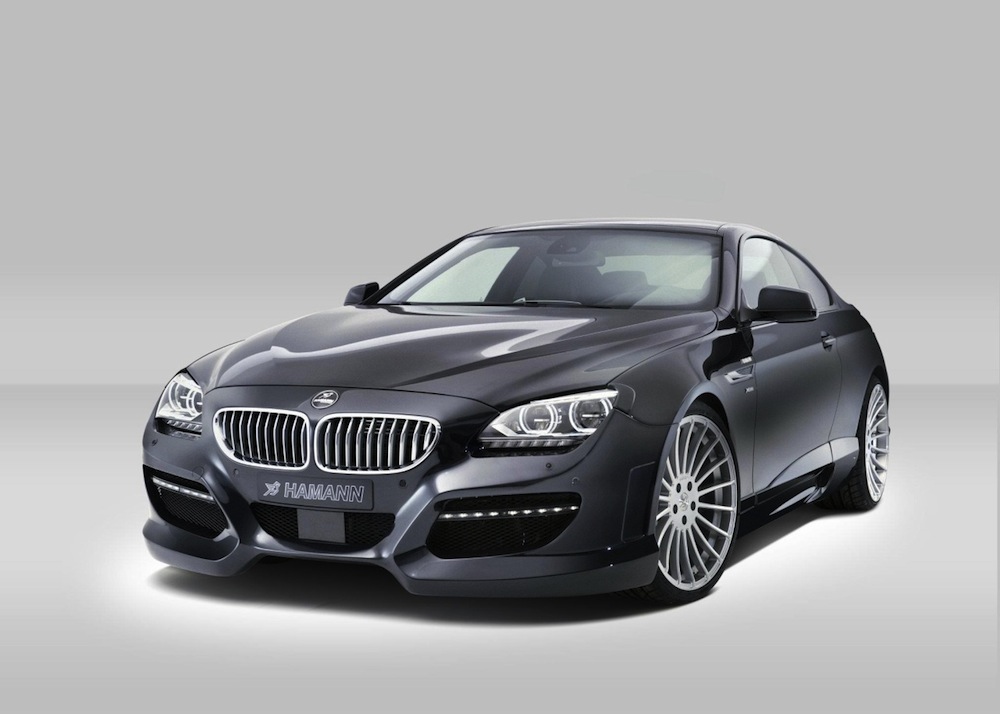