Home
BMW M6 Tuning
BMW M6 by Hartge, a lesson from the past

We cover all sorts of interesting BMW models and the tuning they get from whatever tuning companies around the world.

There are even a few that are turn up quite often in our searches and are quickly becoming favorites. Even so, that doesn’t mean their products are perfect.

It’s also worth noting that some of their products are not only mistakes but horrible lessons we should keep track of.

In the case of German tuner Hartge, that horrible mistake that nobody should forget happened when they decided to take a chance at the BMW M6.

The decision took place back in 2005 when BMW were making the E63/64. The car itself was quite remarkable in terms of performance but could you have lived with that look?

The reactions were so bad that even Hartge themselves gave up on the exterior design and they had it dropped very quickly.

As many owners enjoyed the updated cars, things set into the norm. Hopefully seing the last of this image we must never forget “what happened there, that day”.

We also shouldn’t forget the fact that Hartge took the naturally aspirated 5.0 liter V10 engine by the scruff, gave it a new exhaust system and removed the electronic top speed limiter.

In this form, the E63 BMW M6 managed to send whatever tires you put around the new 20 inch wheels to hell as the car could now get to a top speed in excess of 200 mph. 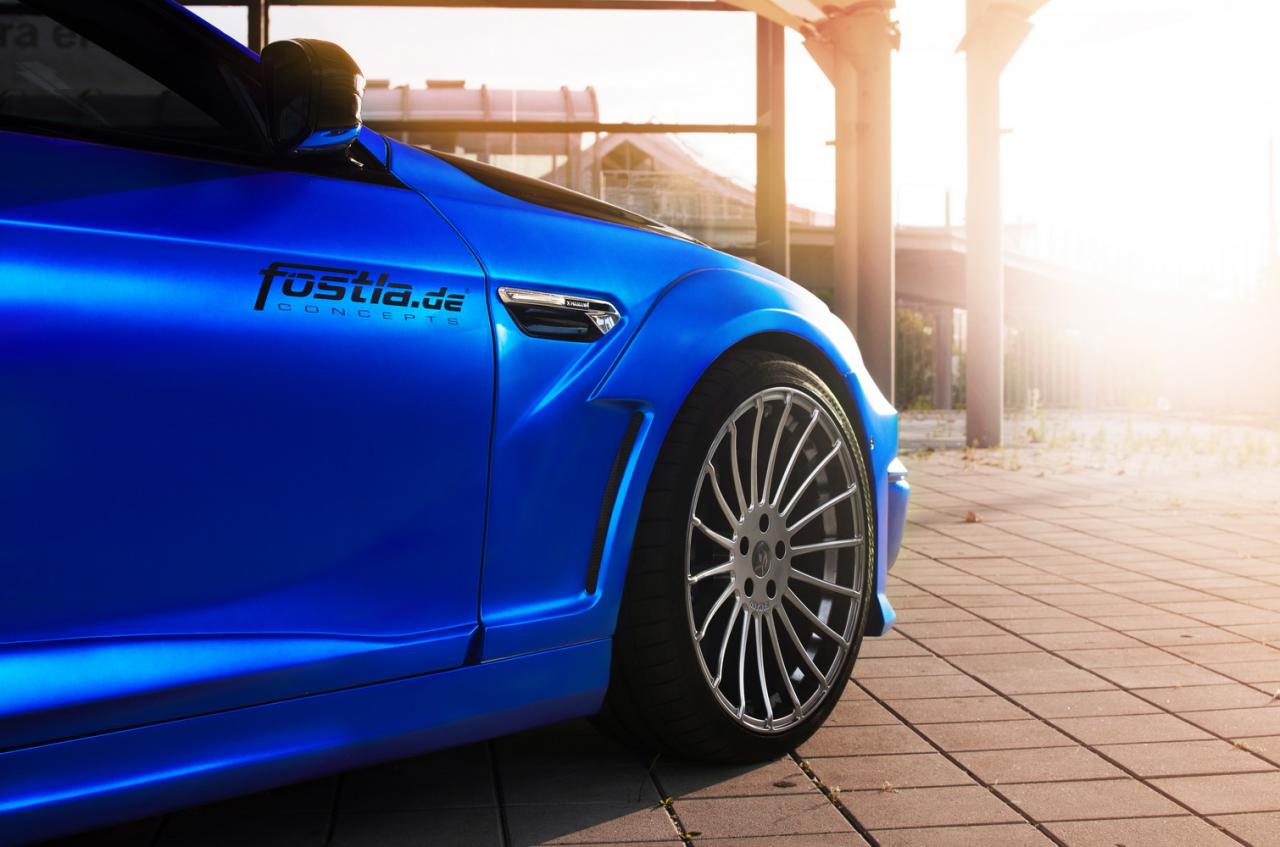 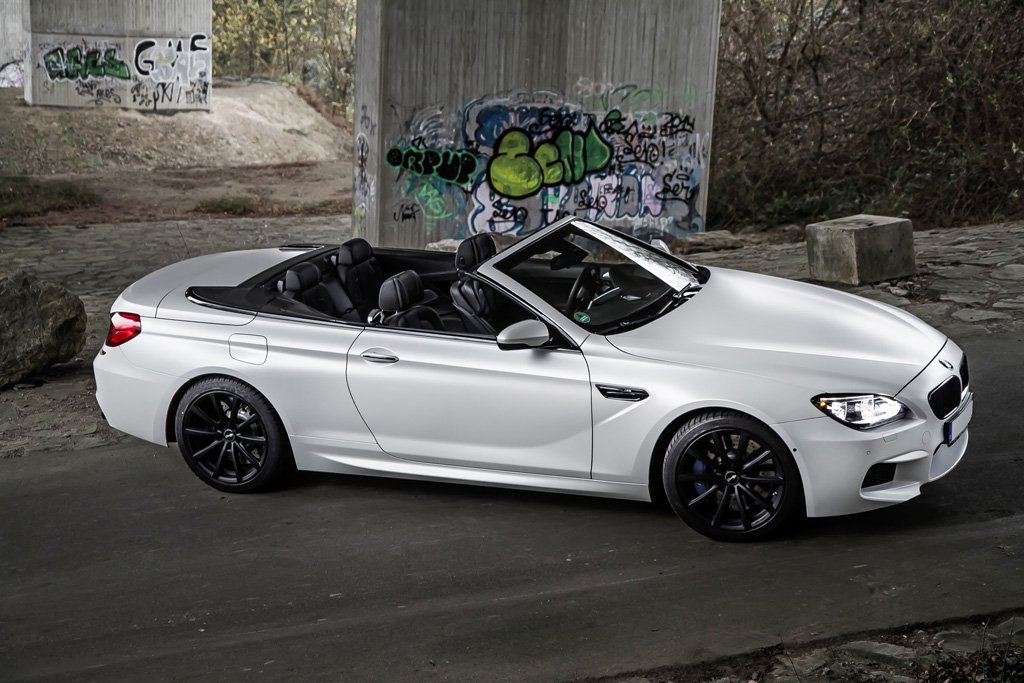 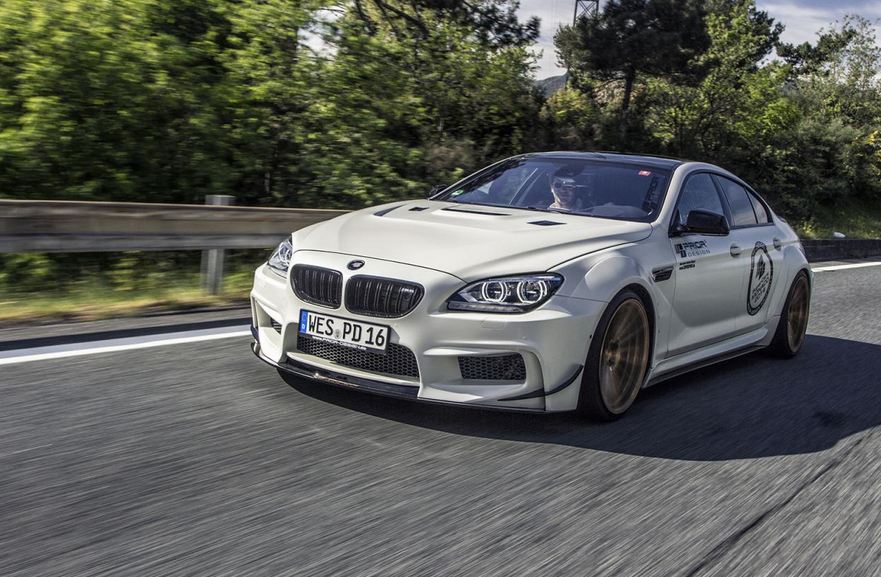 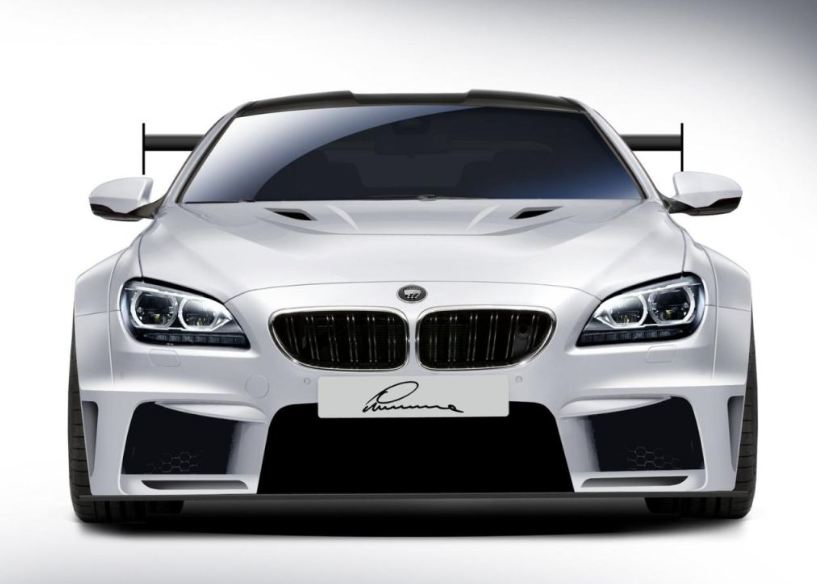 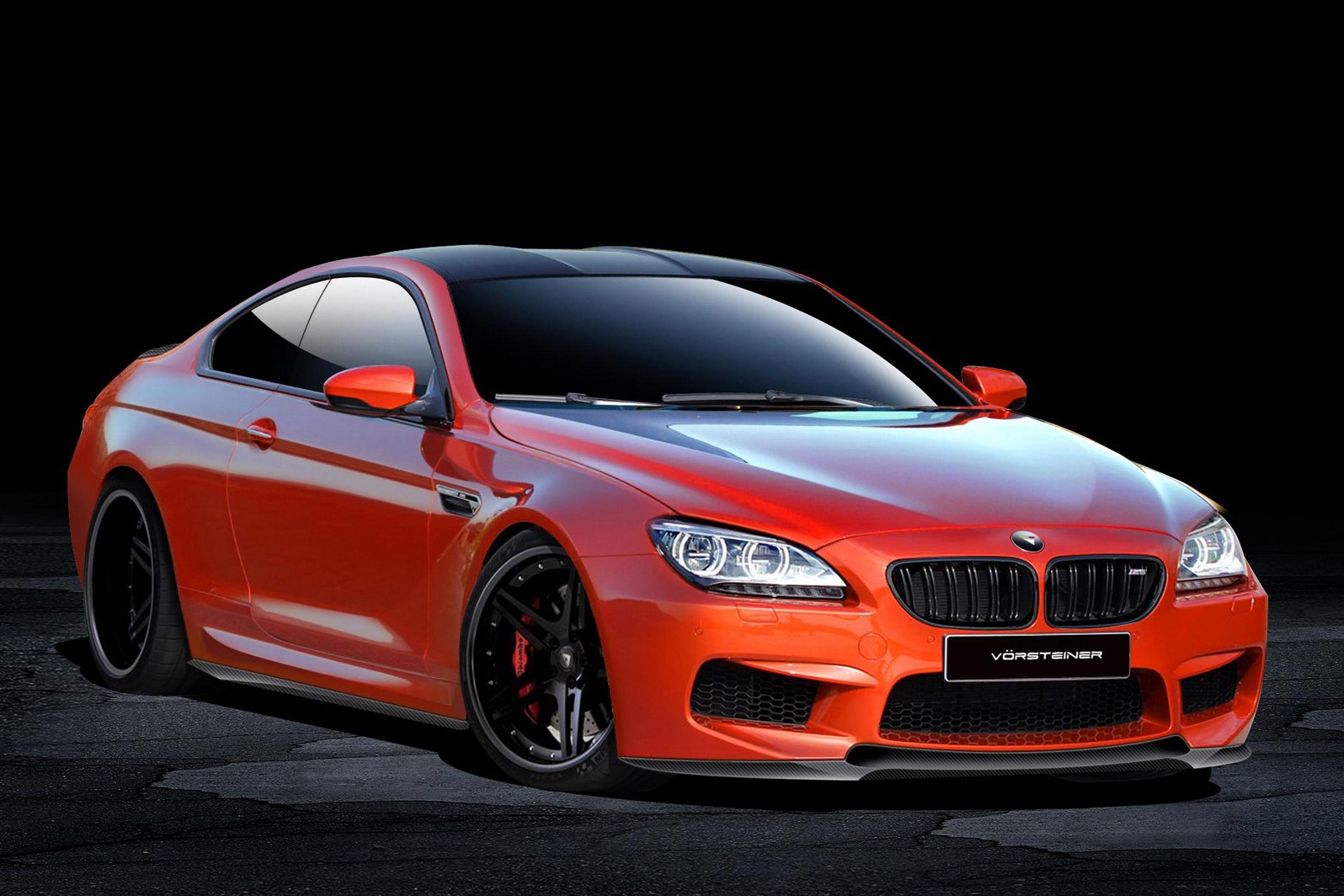 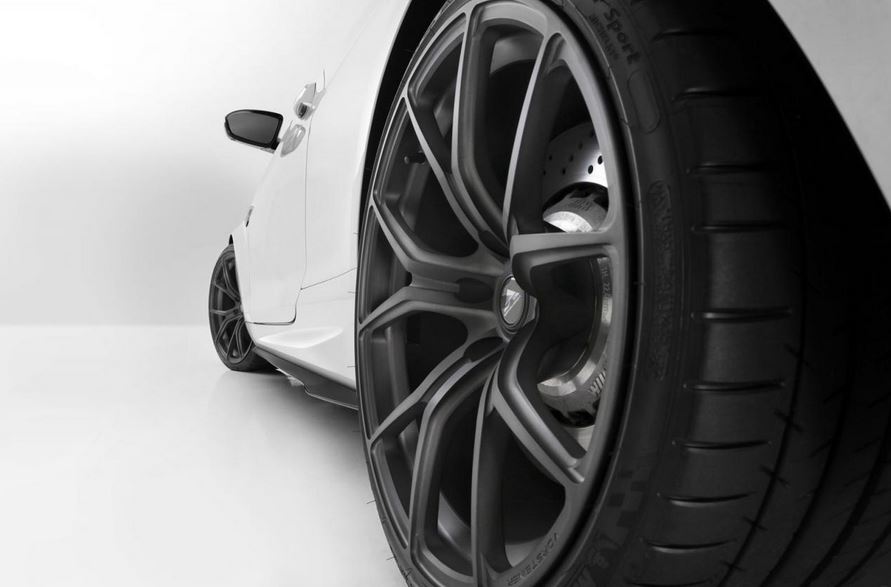