The BMW Z8 isn’t really the sort of car that Bavarian brand enthusiasts love. It’s actually a serious distance away from the ideal driver’s car.

At the same time, it’s not exactly the roadster designed with California or Cote d’Azur cruising in mind either. Jack of all trades and master of none you’d think, but that’s not the case either.

There have been more than one reference to the BMW Z8 as the rebel child of the brand and the slayer of tuners. No matter how they tried to tweak it, results weren’t impressive.

With Alpina however, the ambitions were even greater and the results were somehow barely noticeable. It’s such a shame, because the German tuner had a lot of bold decisions.

The most important of which was dropping the E39 BMW M5 engine from the mix and replacing it with the tuner’s tweaked version of the X5’s unit.

It dropped the power but it increased the torque and gave the engine more of a cruising burble than a racing shout.

Those massive 20 inch wheels may be a bit of a compromise in terms of comfort but at city cruising slow speeds that’s ok and the new automatic gearbox will also help.

Alpina’s Roadster V8 is actually considerably more purposed than the Z8 but what’s going to really make it stick is the limited edition factor.

Only 555 units were ever made and whereas the BMW Z8 never really lost any value, the Alpina tweaked cars are actually gaining some. 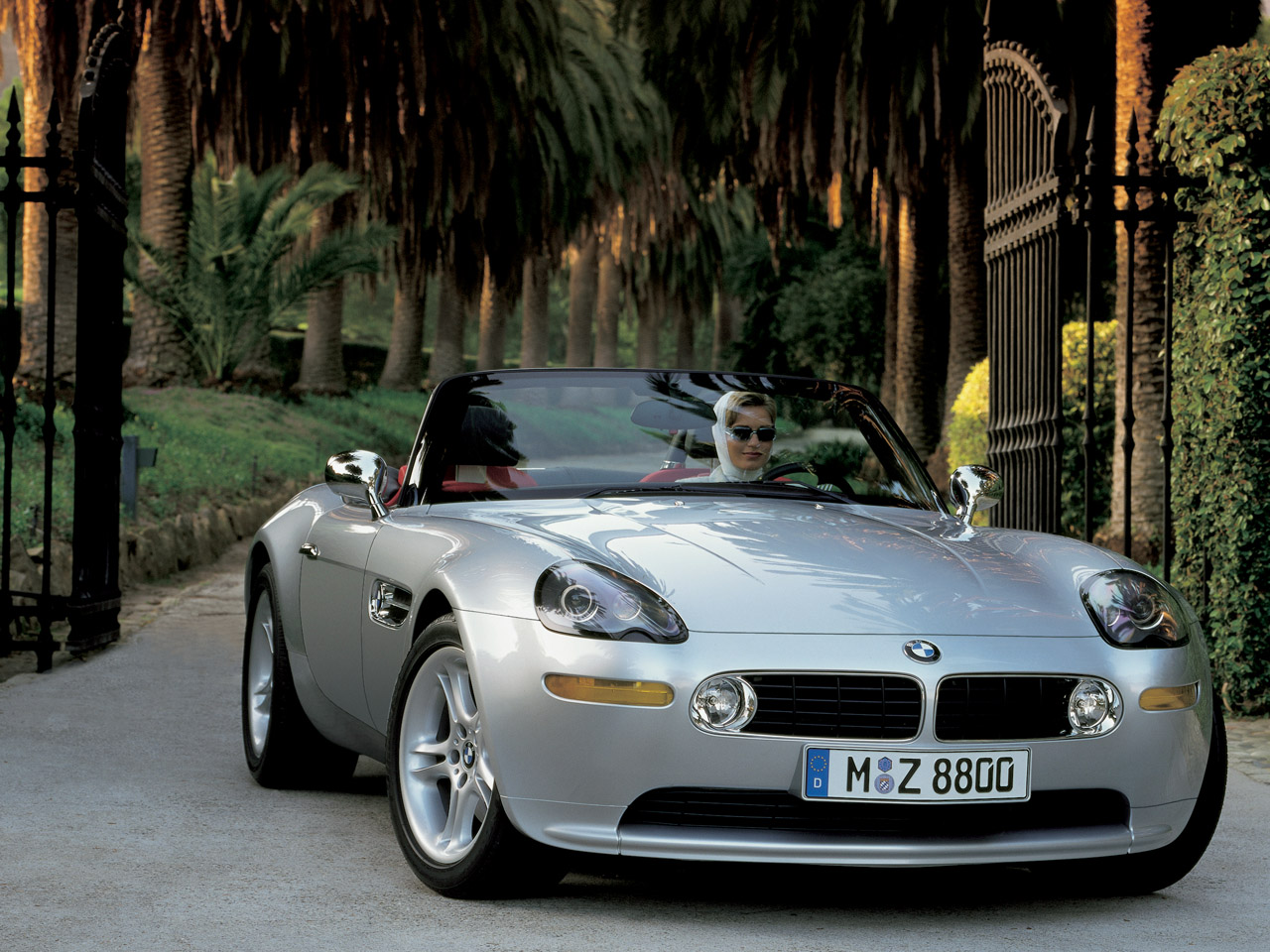 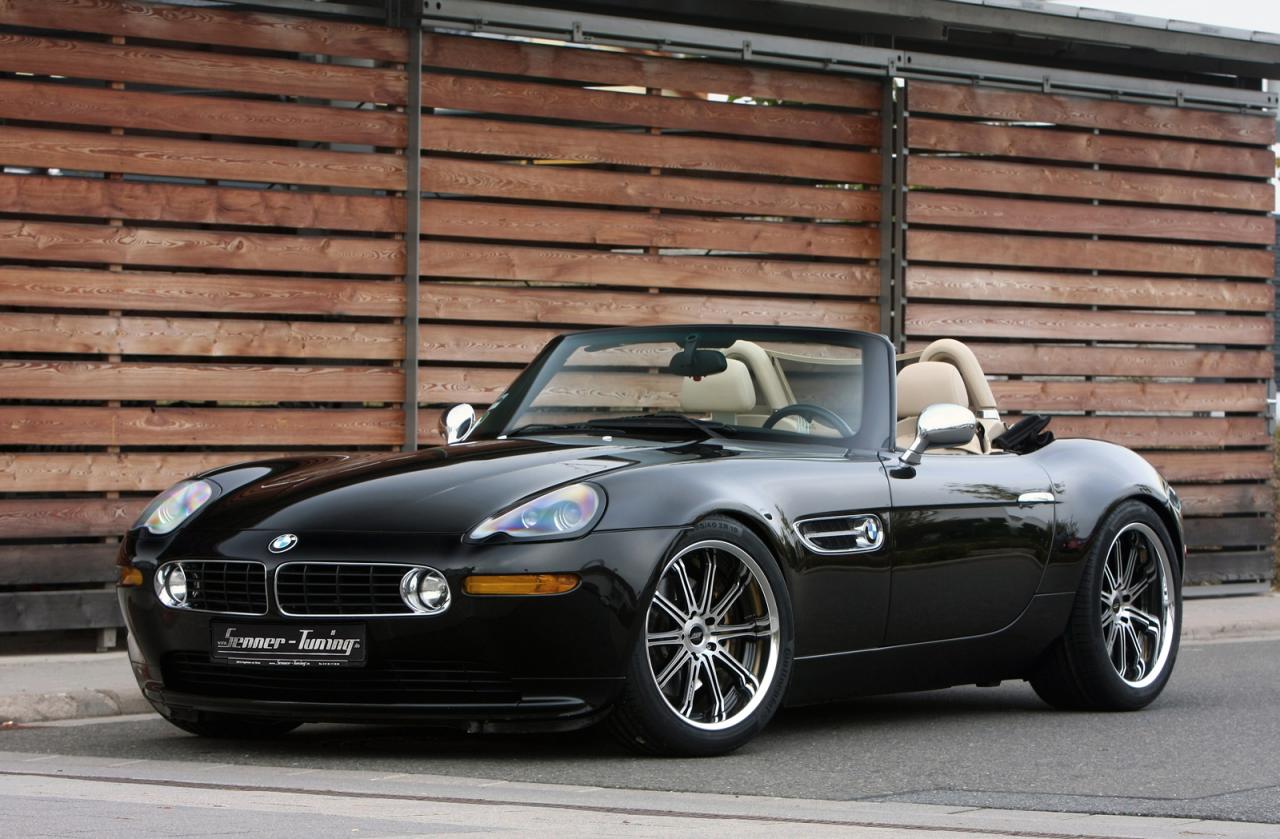