The E90 BMW M3 is such a great car that on plenty of occasions tuners are stuck or facing huge troubles when it comes to upgrading it.

This may have just been the case here as the guys at VF Engineering had to partner up with European Auto Service to come up with a new package.

Some considerable rolling of sleeves and a lot of A Team intro music later we got this, a barrel of supercharged goodness.

Though we can’t exactly tell from the rather un-revealing amount of photos at our disposal, EAS tuning may have given a few tweaks to an old body kit from VF Engineering.

The new package is called V540 and is actually a slightly toned down version of the V620 which manages to be considerably more demanding on the car by the end.

Its well known 4.0 liter V8 engine gets a new supercharger which adds between 4.0 and 4.5 psi of boost to the combustion chamber.

This helps the original 420 horsepower become 540 horsepower and 370 lb-ft of torque. At this point acceleration and top speed go up, with only one sacrifice to be made in the fuel economy department.

Otherwise, the throttle response remains untouched and so does the overall reliability of the powerplant.

Just in case you’re not sure about the overall reliability of the car, there’s a lot of serious engineering going on in order to make the whole package work.

It’s not going to stop anyone from asking about the price, this is an obvious issue since it hasn’t been announced. 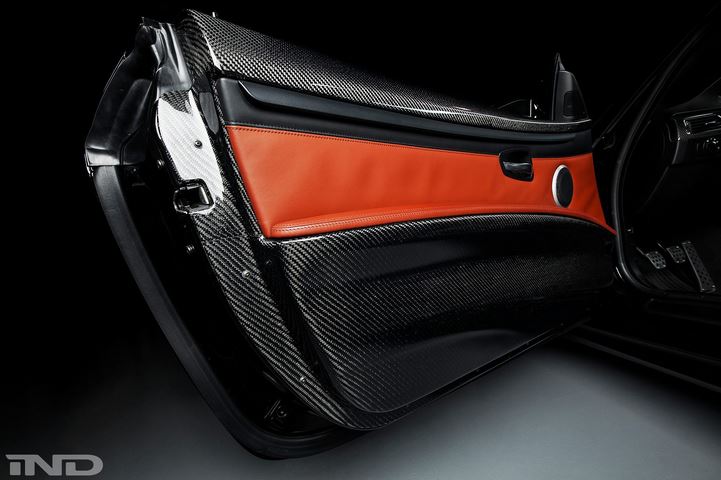