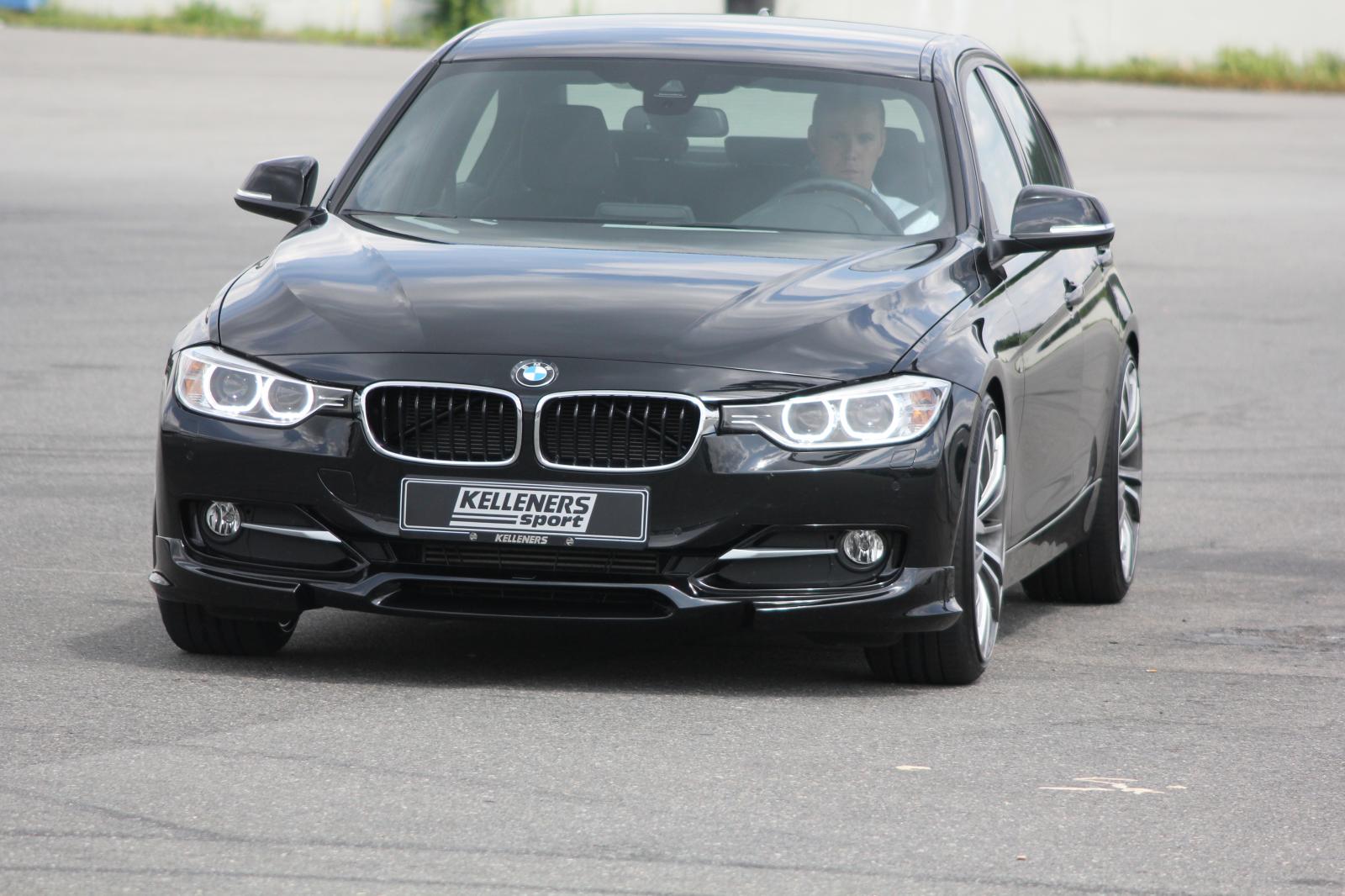 A quick shout out to the world from German tuner Kelleners Sport saw us introduced to their idea of what an F30 BMW 3 Series should be.

Since the original aesthetic tweaks came about, Kelleners hasn’t made any changes to the exterior appearance. They did release a more comprehensive image gallery of their new star.

In the meantime, they’ve been rather busy working on what’s going on behind the scenes. That’s my kind of work if I’m honest.

The newly added 20 inch alloy wheel options may not be the best thing to ever happen when talking about a newly tweaked car dynamically, but there’s no doubt that the’ll add some appeal to the final product.

Cruisers will love those, the rest of us driving oriented folk will stick to the 19 inch ones and have a look at what can Kelleners do with your engine power output. 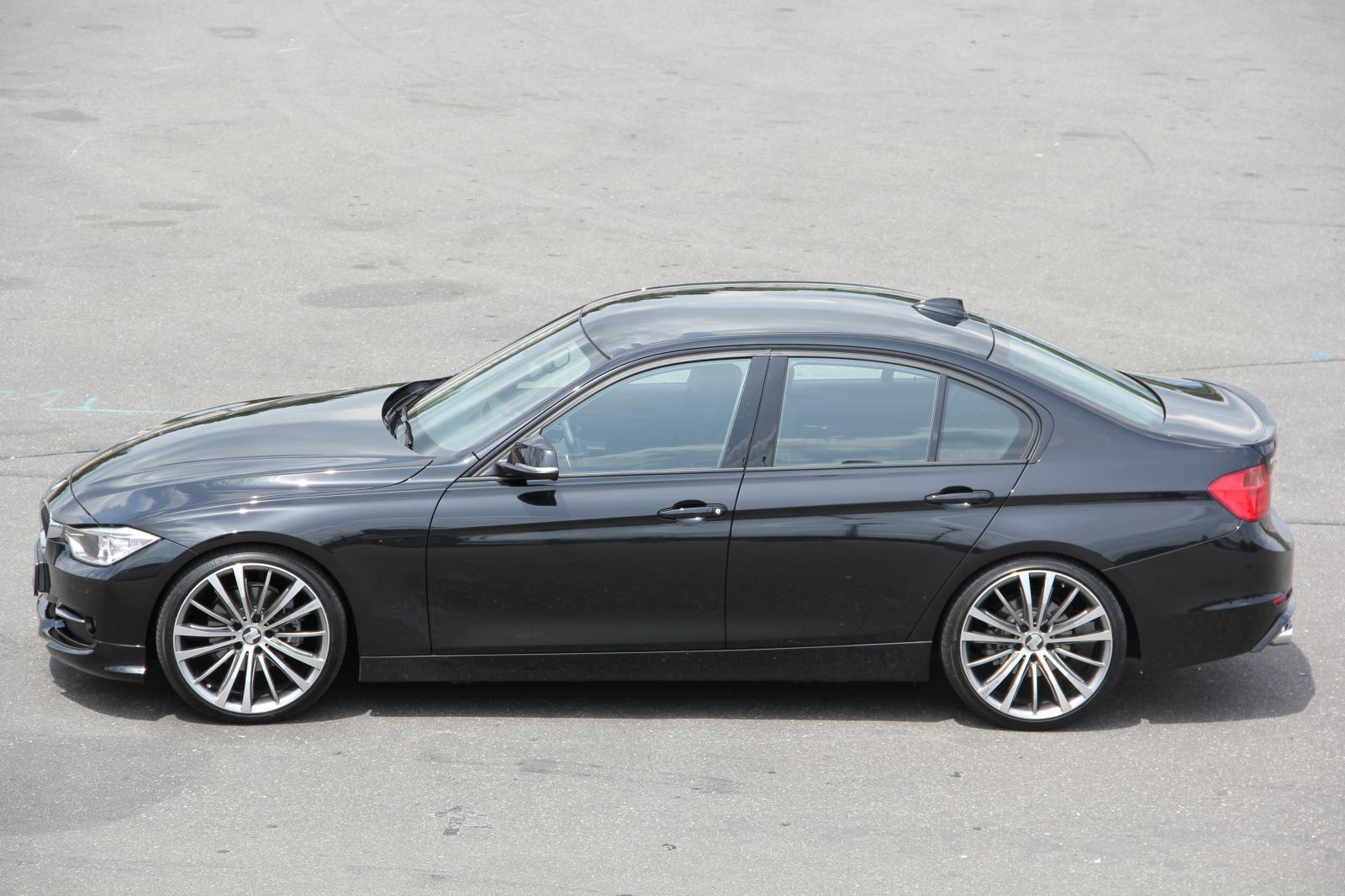 Thanks to simple piggy back ECU kits and exhaust updates here’s what you can have. The 320d diesel version can go from 184 to a much more meaty 218 horsepower.

Then there’s the 328i version. While it produces 245 horsepower as standard and it feels great, the Kelleners Sport offered 294 horses do sound somewhat better.

Finally, the current gem of the BMW 3 Series lineup, the 335i goes from a standard 306 hp to an M division taste of 367 ponies. 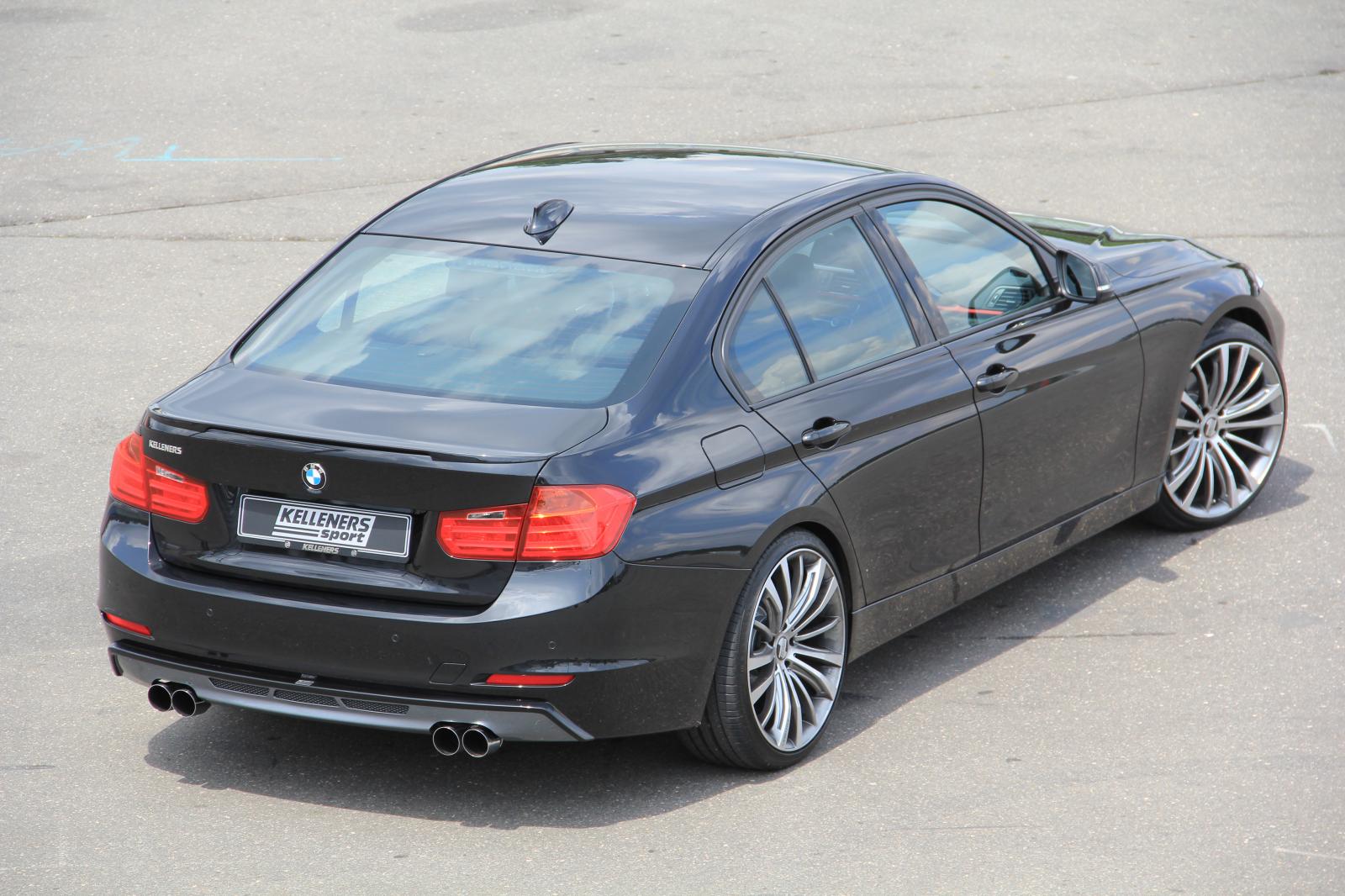 All models come with proportional increase in torque figures and hardly noticeable fuel consumption changes. Let’s not forget the Germans are still obsessed with efficiency. 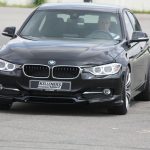 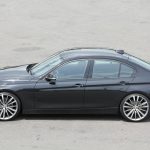 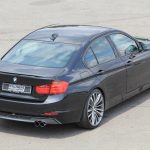 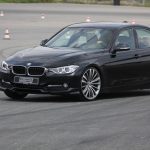 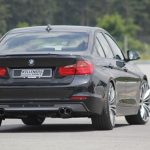 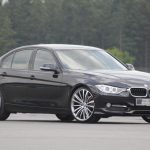 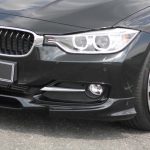 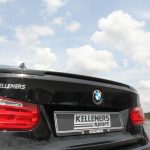 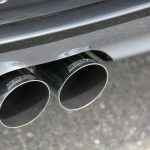 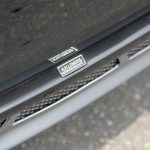 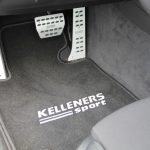 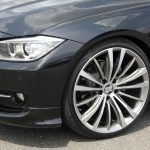 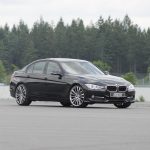 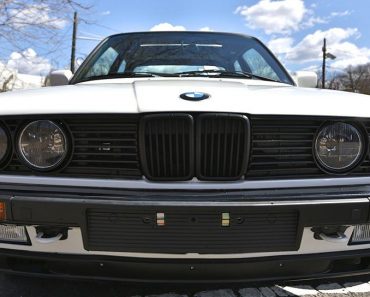 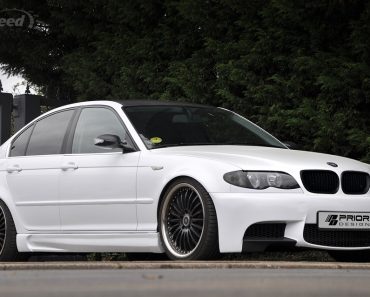 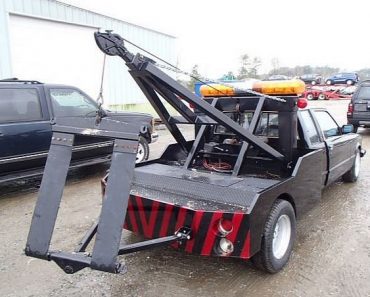 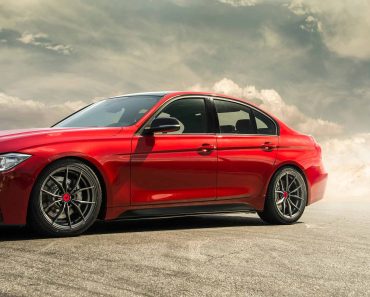 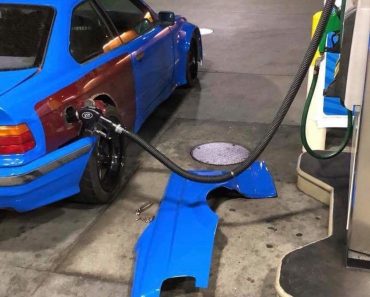 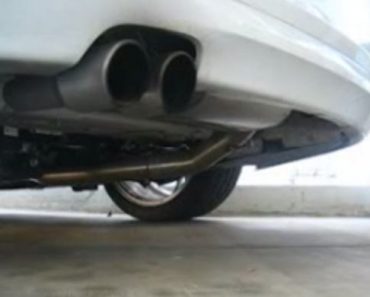