As much as the F10 BMW M5 is getting its praises sung, the predecessor model, the E60, seems to be getting ever more of them with each passing day.

There’s a lot of attention turning to the car for plenty of reasons but most are aimed at the death of the E60’s mighty naturally aspirated V10 engine.

In this case, it’s rather weird but it’s not the 5.0 liter engine that’s the star of the tuning package. Oh no, that’ll be the exterior look.

Oddly enough, the Chris Bangle designed “flaming surface” piece of design is not the most important part of the equation.

That’ll actually be the military livery package they’ve stuck to the exterior of the BMW M5. It’s actually an aviation inspired one, stretching back to World War II.

It’s not the best setup in the world since the paint scheme used here would have felt more at home on the American side of the wars.

Not that we’re reviving all those old fart jokes and pokes at the big war but it would be rude not to point out that some of the best engines used by German air planes back then were made by BMW.

Since then technology has moved on but it hasn’t reached the point where tuning the 5.0 liter V10 engine would be capable of developing some 1500 horsepower.

Those would be quite impressive but we’ll settle for the irony of the new look this particular BMW M5 gets. 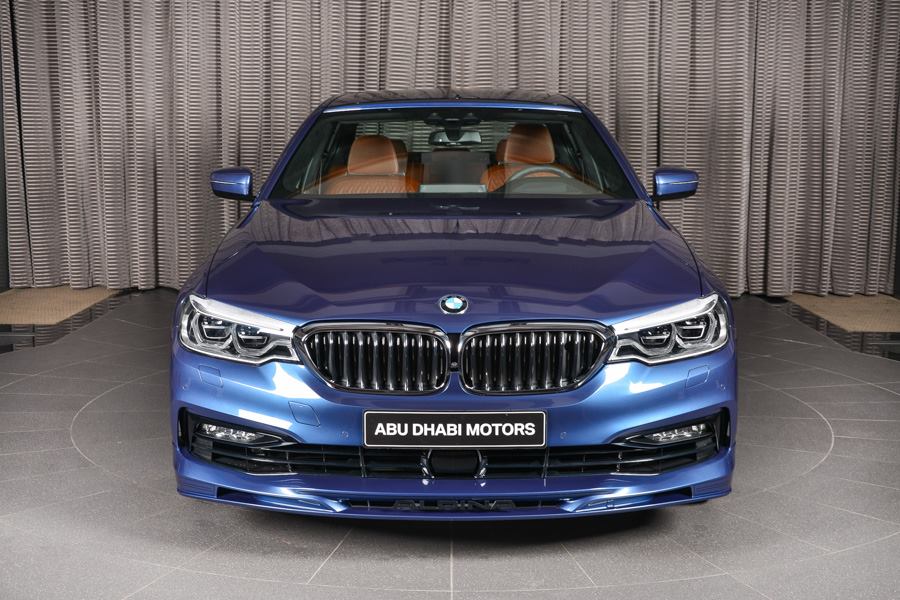 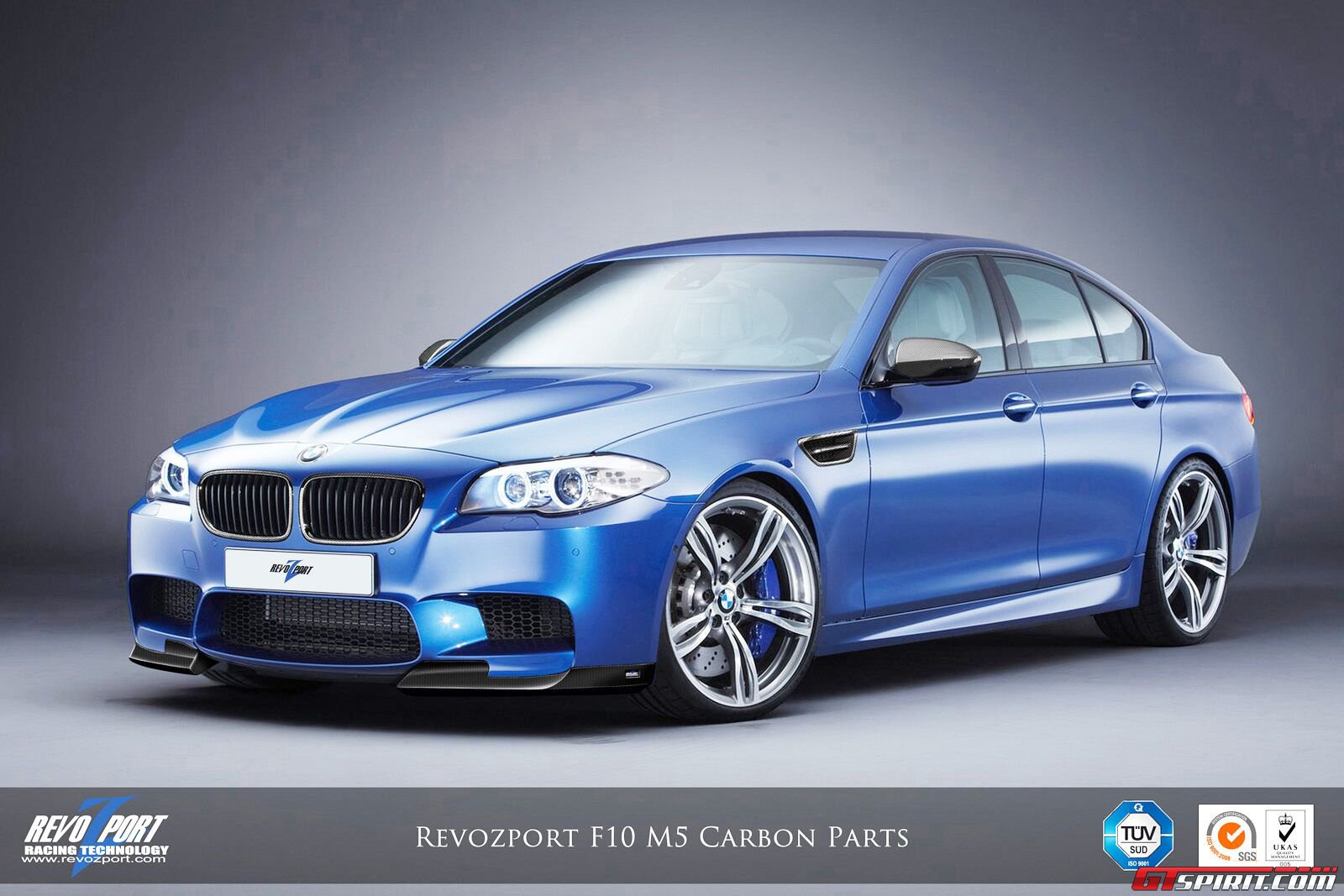