One could easily go overboard and call the BMW M3 the most outrageous version of the 3 Series. Tuners will disagree but some of them are lunatics so they shouldn’t be trusted.

Hamann Tuning is one of those tuners that can be trusted but they’re also lunatics. This is because they took a typical BMW 3 Series Coupe and turned into something crazy.

The M3 has often been described as civilized in E92 form but the Thunder can’t really be described like that in any review, road test or essay.

Having started with a mid-range 325i Coupe, Hamann whipped the engine out and in its place they’ve fitted another BMW engine from a more capable model.

The only thing is, they didn’t pick an engine from a more powerful 3 Series or even the M3. Instead, they used the 5.0 liter V10 engine from the E60 BMW M5.

Now, 507 horsepower would be astonishing in a 3 Series but Hamann decided there’s room for a re-tune and it now develops 560 horsepower and 423 lb-ft of torque.

Naturally, the gearbox had to be replaced as well so the 7 speed SMG unit went in and now the Hamann Thunder can go from 0 to 60 in 3.7 seconds.

The top speed is limited to 208 mph due to the gear ratios rather than anything else. You do get the feeling that the car could do more, but would you really want to?

After they sorted all the mechanics, Hamann Tuning decided to overhaul the exterior of the 3 Series two door and made it look like a more aggressive M3.

Not a bad recipe, right? 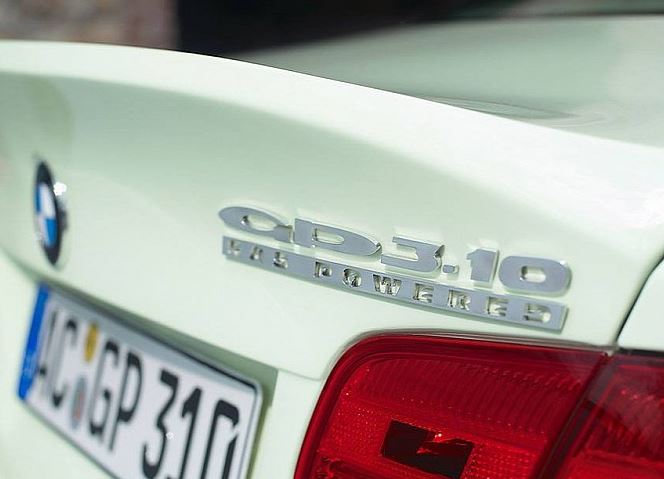 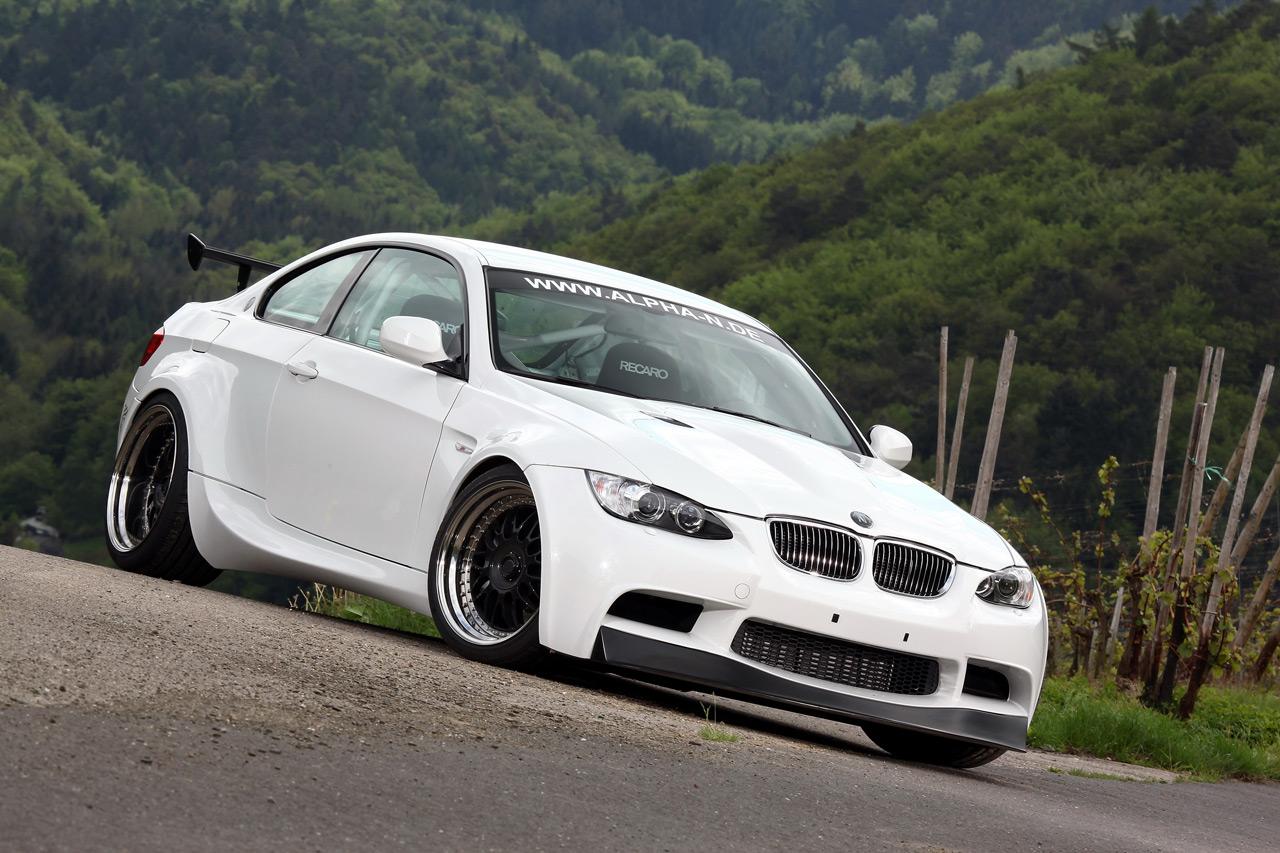 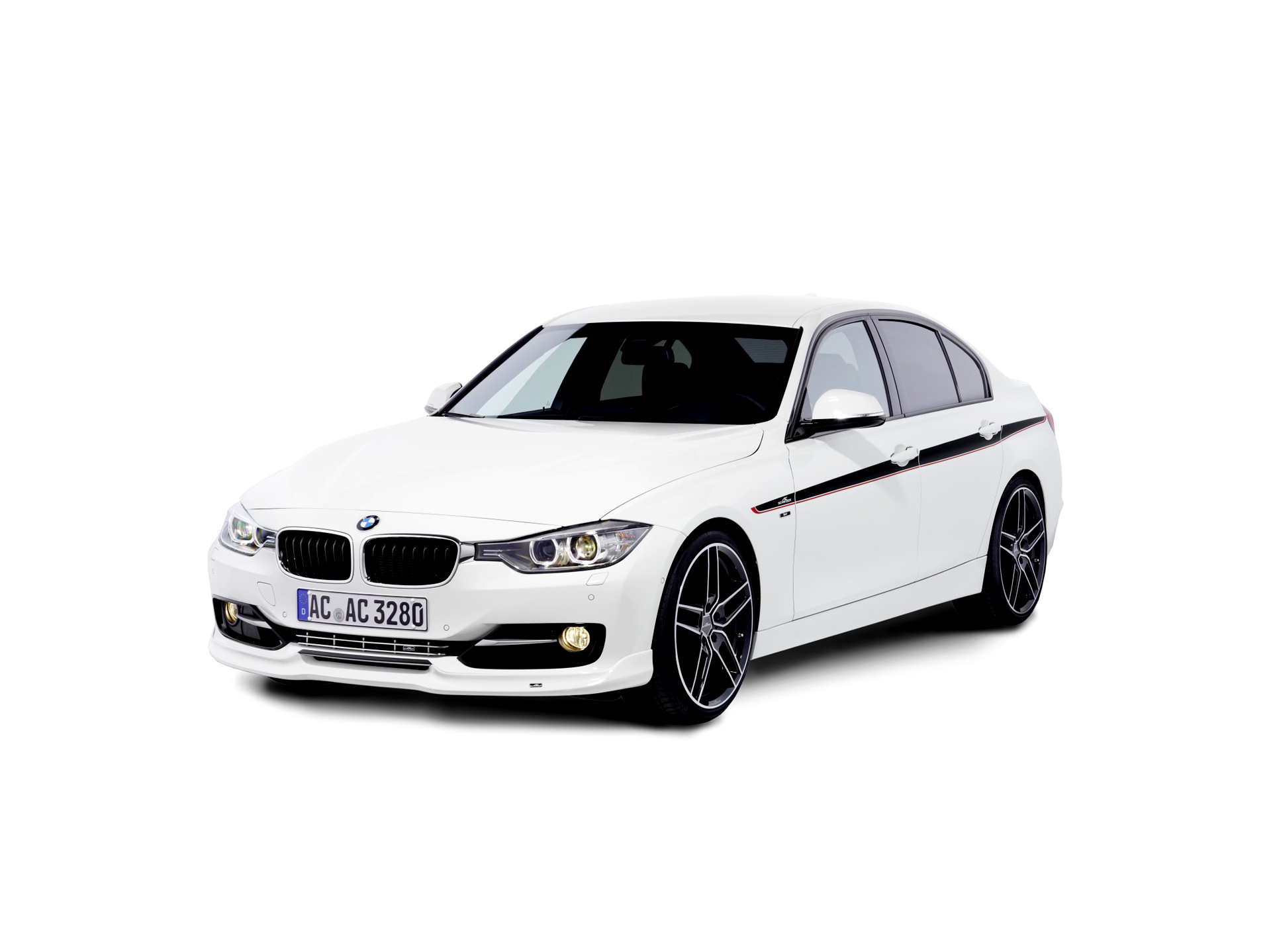