Why not sing the praises of the E60 BMW M5 in an annoyingly nostalgic way of telling people they have no idea of what they’re missing out on.

After all, turbos, single or twin are certainly annoying when it comes to smooth delivery or noisy hooning about, especially in tuner cars.

Today we’re going to remember a tweaked M5 that had been breathed on by a small company called Lumma Design.

The German tuner rebranded it as something called the CLR 500 RS. RS comes from rally sport but we’re fairly sure nobody will be taking this car through the gravel.

Still, the motorsport components do come in handy. The 5.0 liter V10 engine gets a racing exhaust system with a custom catalytic converter and an ECU remap.

Therefore, the enormous engine now develops 560 horsepower. The torque figure is still a little thin compared to the outputs of today’s turbocharged monster.

The 40 mm lowering of the suspension, the 21 inch alloy wheels and the new sports tires are meant to help the handling features and it seems that they do work.

In terms of exterior looks, the body got a new aero package, there’s more downforce, improved cooling and a few carbon fiber bits that look a bit silly but that’s not the most worrying part of the equation.

Orange paint is an issue, even with black wheels and accents that’s not the sort of look you want to have on your daily driver.

Lumma Design have also made a red one but that doesn’t really help the effect either. Oh and don’t even get me started on the interior. 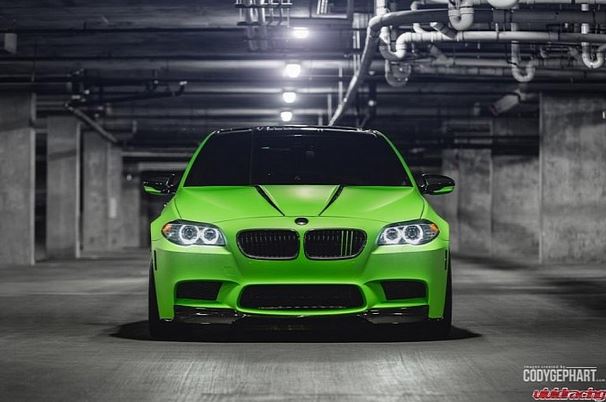 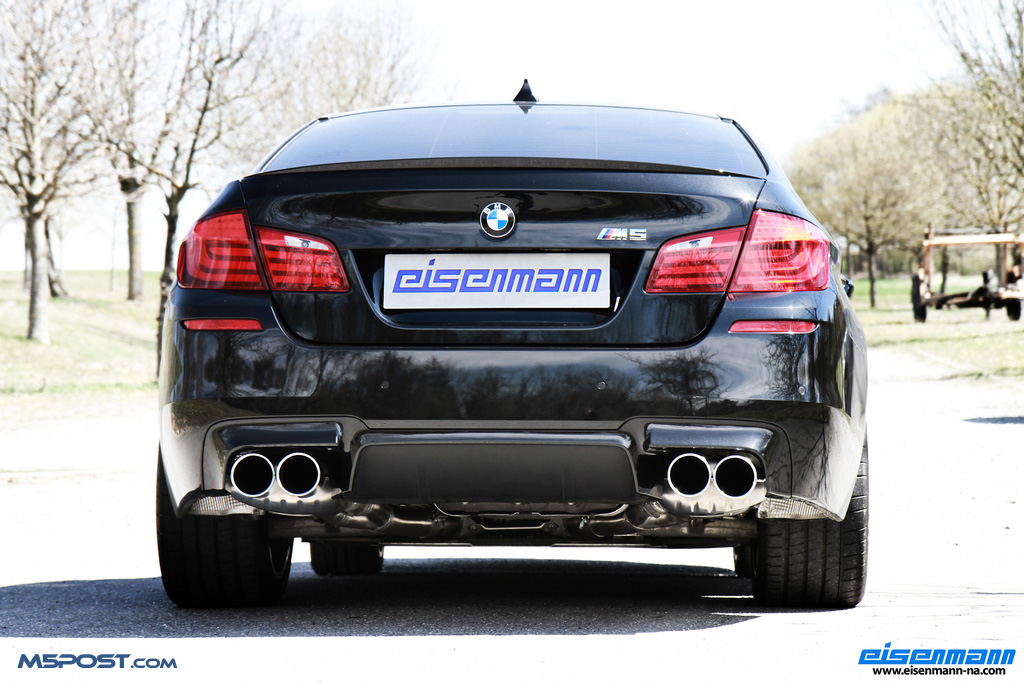 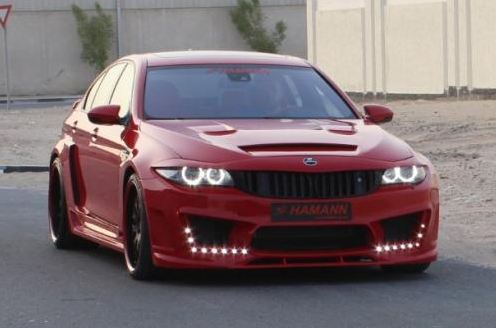