Believe it or not, for all the stories we’ve covered on tuning the BMW M3, particularly the E92 generation, there’s still plenty of cars we’ve yet to see.

This one in particular, captured by infamous automotive Youtube account owner Marchettino, is a combination of upgraded bits.

The most important part of the equation here is the supercharger kit. It comes from G-Power tuning but that’s far from making this a specific product.

Teaming up the upgraded supercharge with the 4.0 liter V8 engine in the M3 does more than is immediately apparent. But there’s plenty of changes that usually come with these changes.

As BMW built one of the most spectacular engines available on the market, few of them have to do with the internals. It’s only the auxiliaries that get treated by replacement.

The most important bit of those additions is the brand new titanium exhaust system by Akrapovic that is the lead singer in the video.

Obviously, the 600 horsepower and 427 lb-ft of torque BMW M3 have something to say when it comes to performance but the showboating is what it’s all about.

That incredible soundtrack really puts to shame the standard setup. Which says a lot because in terms of vocal abilities the standard M3 has quite a platinum disks on the wall.

We hear that once the show is over, things can get serious with this supercharged E92 BMW M3 as it can go from 0 to 62 in some 4 seconds and the top speed is on the exciting side of 190 mph. 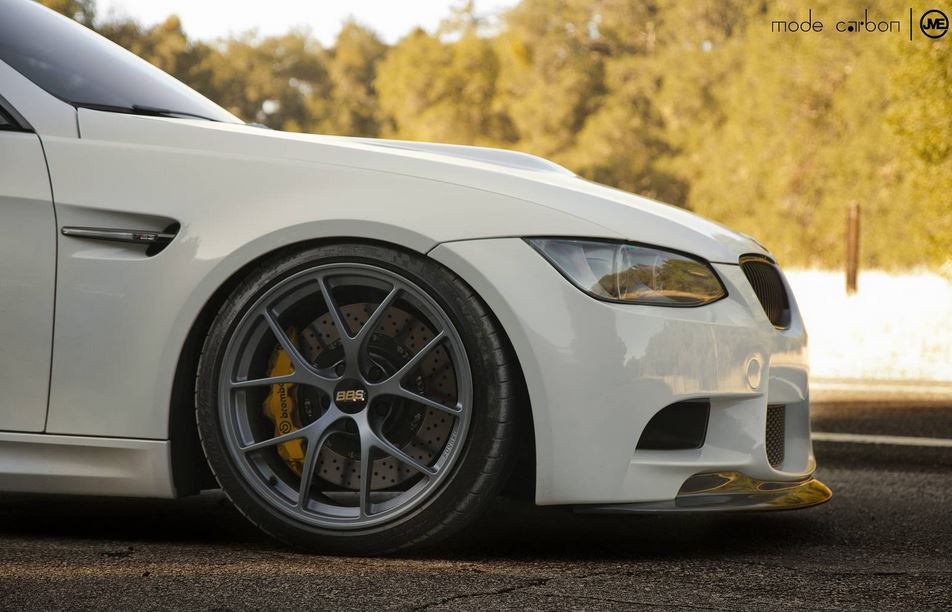 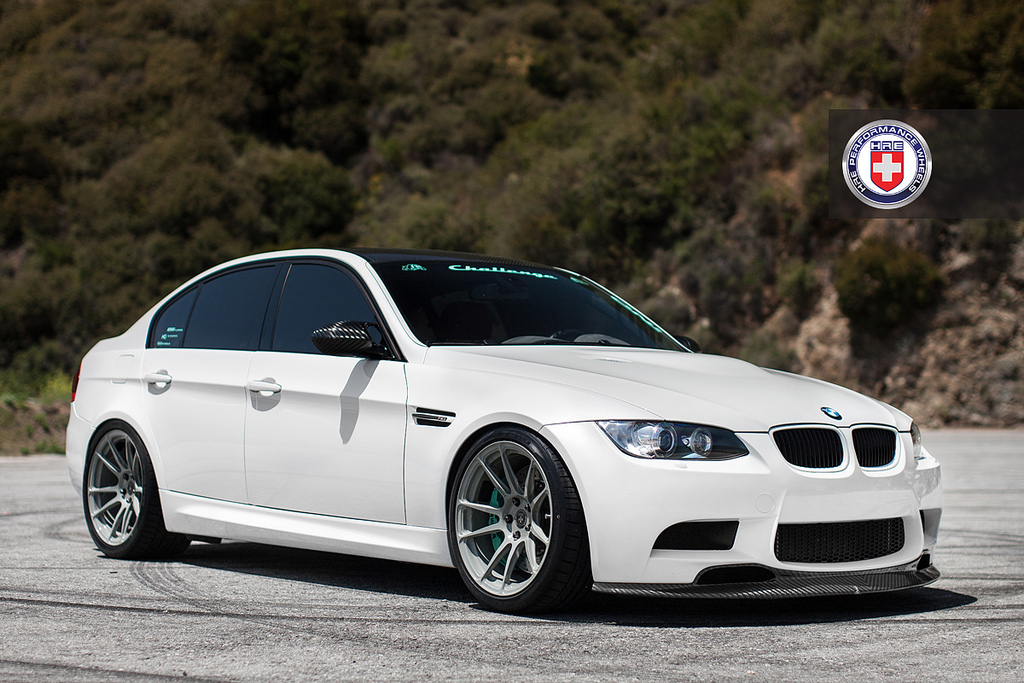 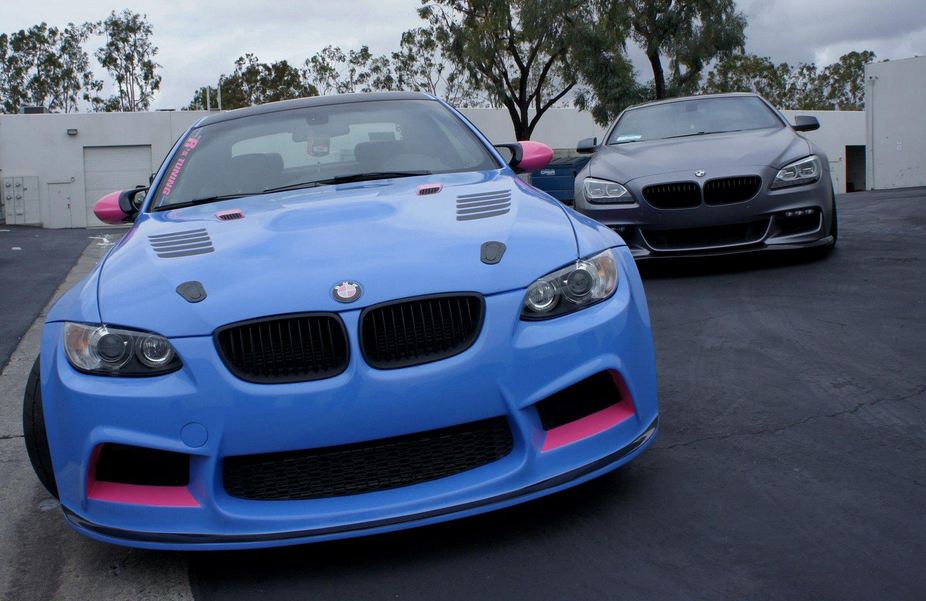