That’s what we’re looking at in this piece, a BMW 1 Series M Coupe “by BEST”. Can it live up to the name or are we once again dealing with a tuner that doesn’t know when to curb its enthusiasm?

Having taken a quick look at some renderings of what the German tuner’s product will end up looking like it’s fairly safe to assume that things are going pretty well.

There’s no messing about, no ruining of the original concept. There’s also not that much work done to the aesthetics of the car and, finally, there’s nothing outlandish about it.

In these images the paint might be a little too shiny but in the final product it’ll be up to the customer to pick the finish.

Thankfully the wheels aren’t chromed and though they’re a bit large, they keep a decent presence.

Speaking of which, those are 20 inch SCHMIDT Revolution FS-Line and come with some appropriate tires to suit. Hooking them up to the car is a KW Variant 3 coilover kit suspension setup.

This is probably not needed, but the ECU tune-up and the a stainless steel exhaust system are very nice and make the 425 horsepower now available feel even nicer.

As seen on GCS 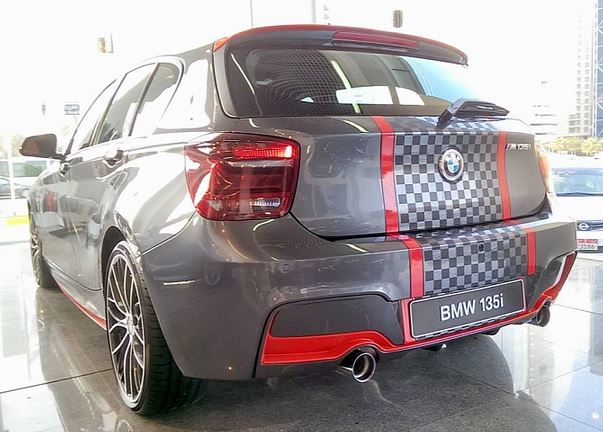 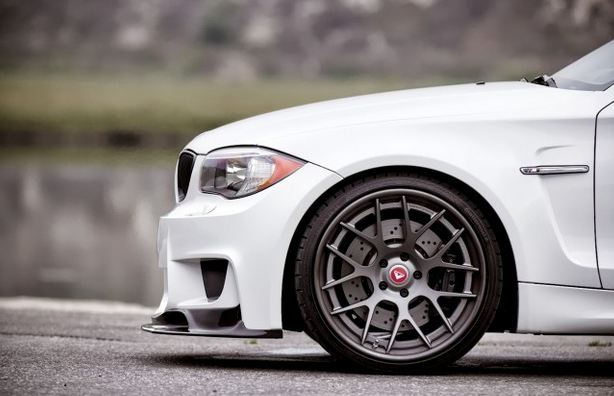