It’s no longer a surprise to see the Police forces, particularly the ones in Germany, get some amazing sets of wheels as patrol cars.

Despite what is undoubtedly a fact, I’m calling stuff to attention when it comes to this particular F10 BMW M5. While it’s decked out like one, it’s not a patrol car.

Unfortunately, it’s not one of Alex Roy’s Police conversion vehicles either. This is a true product of tuning showoff as it will remain a showcar.

There’s no busting robbers going on, this will not be used for catching folks on high speed runs round the Autobahn. What this car is actually going to be used for is unpleasant.

According to BMW, the special Polizei spec F10 M5 will spend the rest of its days as part of the assembly at the Welt Museum in Munich, Germany.

Beyond the special livery, the added signal lights and all that Police fear factor (not that anybody would break the law while driving) there’s something special about this car that isn’t immediately apparent.

It is displayed in the hometown of the company yet it was based off a US spec model since it does come with a manual transmission.

At least the speedometer still reads in km/h rather than the imperialist mph situation. BMW still own the vehicle and while it is on display at the Museum, long term plans are uncertain.

Eventually, the car could hit active service or it could tour the world for a couple of motor shows.

As seen on BimmerPost 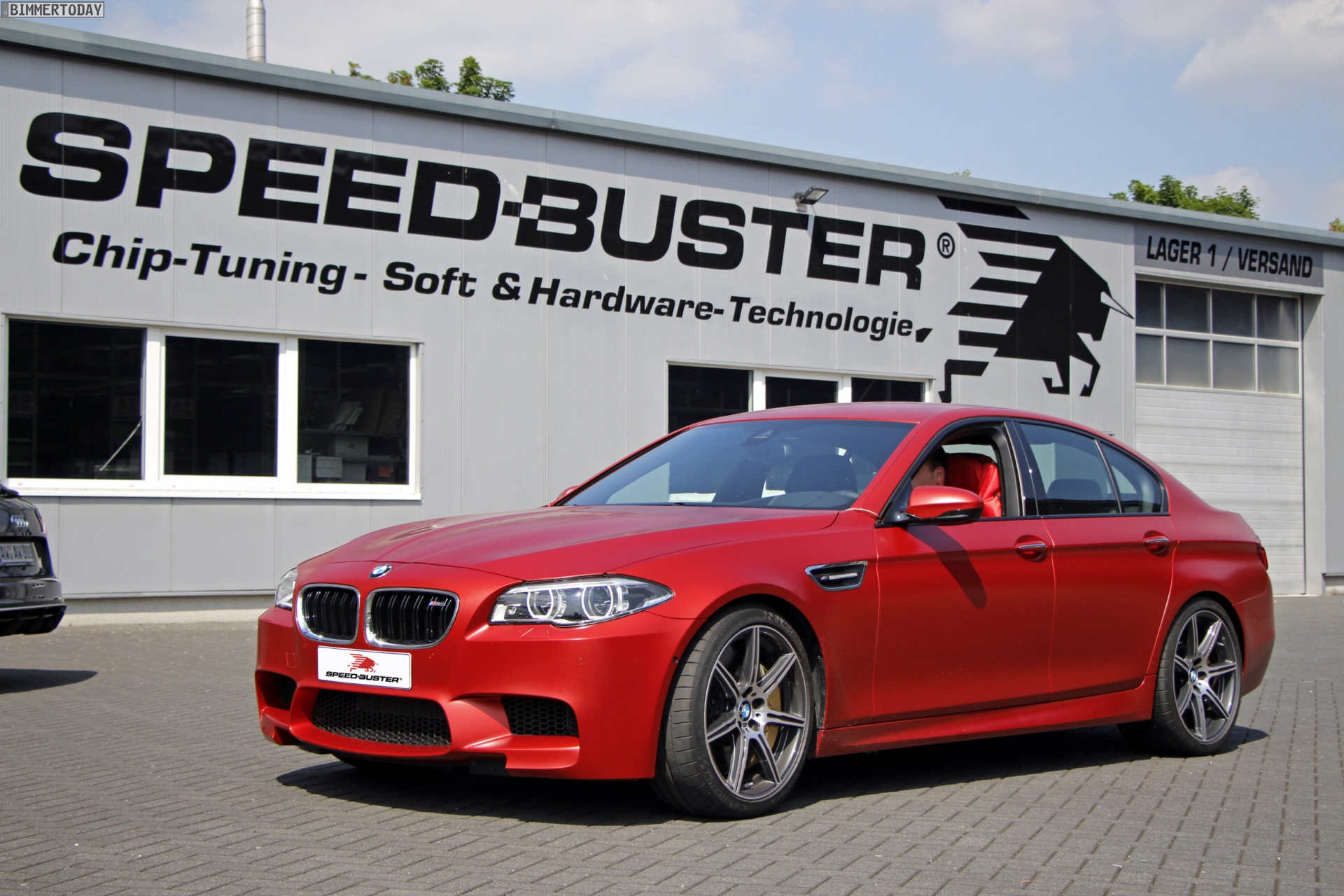 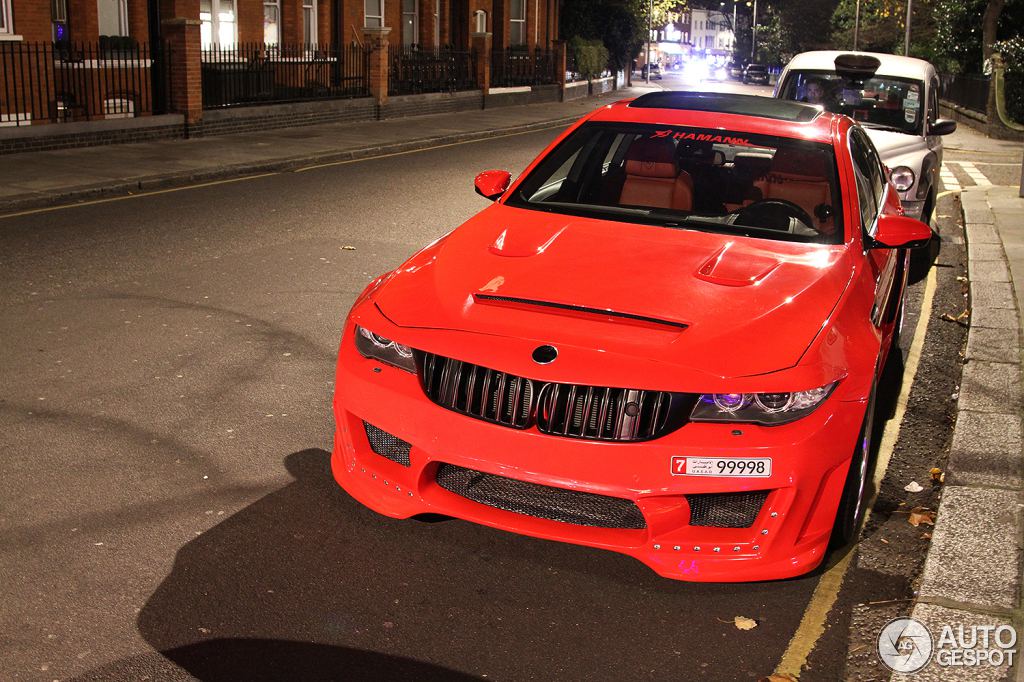 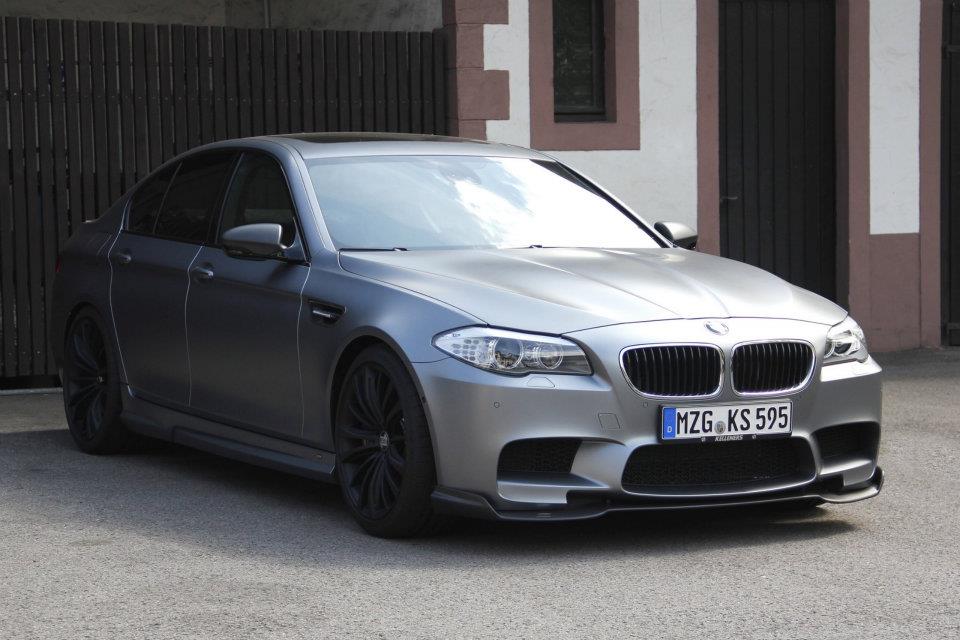