Having been disgusted by the recently showcased Chinese tuned E92 BMW M3 and its golden widebody kit, the Germans decided to show them how it’s done.

The guys who took up the challenger are those working for German tuner SR Exclusive. They’ve come up with a two-tone golden E92 themselves.

More importantly, this one actually looks like something you would drive without any sort of bag on your face. It’s not a diesel Fiesta but it’s still a decent looking car.

This might be because the Germans used a matte gold finish rather than the high gloss one of unpleasant tuner boy exciting video games.

Opting to go for a two-tone finish instead of a wide body kit has also helped. Going for a bonnet and trunk to match the carbon fiber roof and the dark wheels meant there was no going wrong.

Those are ADV1 5.1 rims we’re talking about, fitted with the obligatory high performance tires alongside a few performance upgrades.

The owner will still be working on the car and some details aren’t exactly public but there’s some decent mixes already.

What’s easiest to identify from the list is the newly fitted KKS Performance valve exhaust system which can keep things both quiet and much louder.

So China, feel the need to stand out? This is where you need to be looking, really now. The emerging status has gone, take away the old-school image of teen-age bling. 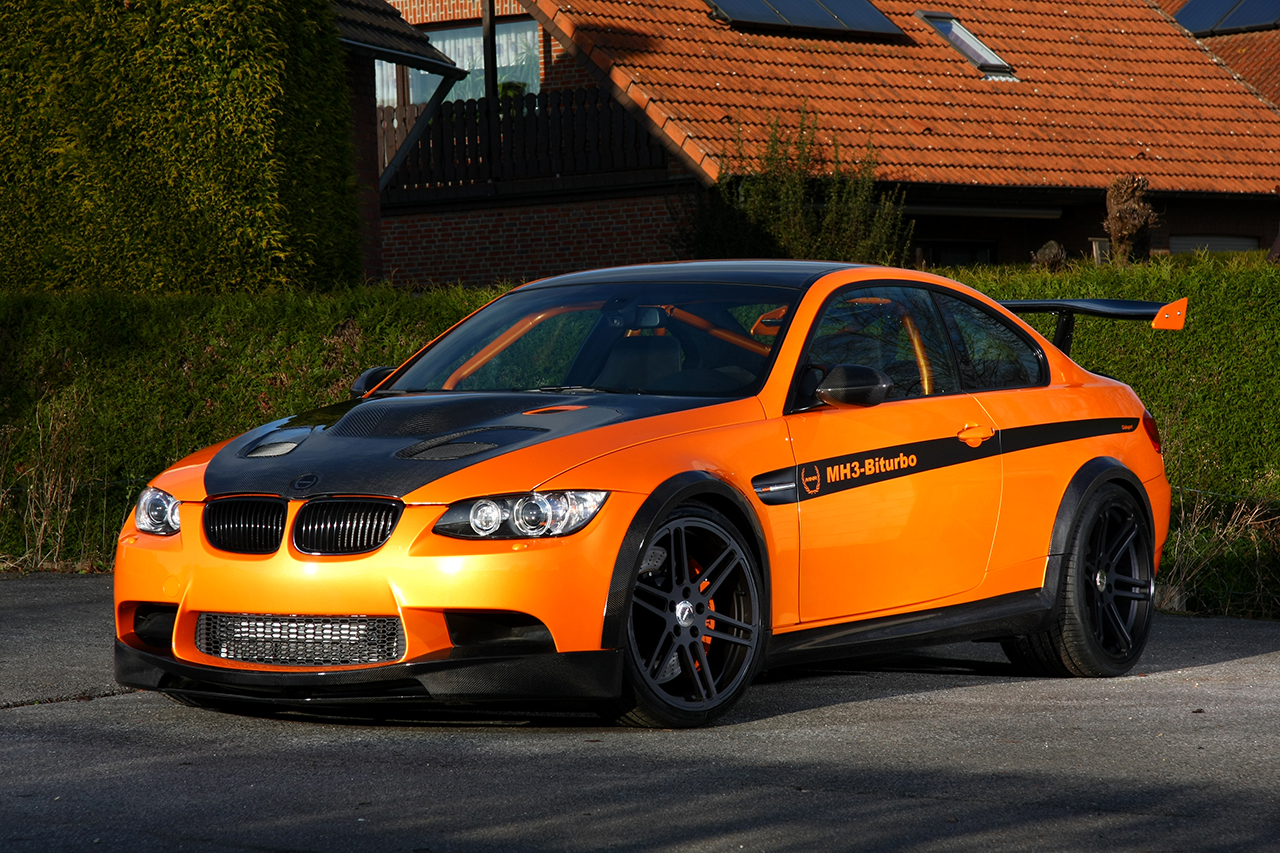