Manhart Racing have released a video that should make keeping up with their MH3 V8 RS Clubsport version of the E92 BMW M3 easier to understand.

It kind of works, things are nicely broken down but the amazement factor of the intricately named tuning package for the M3 still stands out.

Not that it wouldn’t be enough but the German tuner then optimized that engine so that it would push out a great deal more power.

Figures for the Manhart MH3 V8 RS Clubsport speak of it being capable of 750 horsepower and 671 lb-ft of torque. Containing that sort of grunt isn’t easy.

The MH3 V8 RS uses the same transmission as the X5 M and the rear differential is the same as you’d find on the E60 BMW M5.

Still, the numbers don’t cease to amaze. The weight of this seriously tricked out bimmer is just 1.590kg now.

Going from 0 to 62 takes nu more than 3.2 seconds and the top speed is yet to be achieved. So far, the tuner estimates that 217 mph or more is possible. 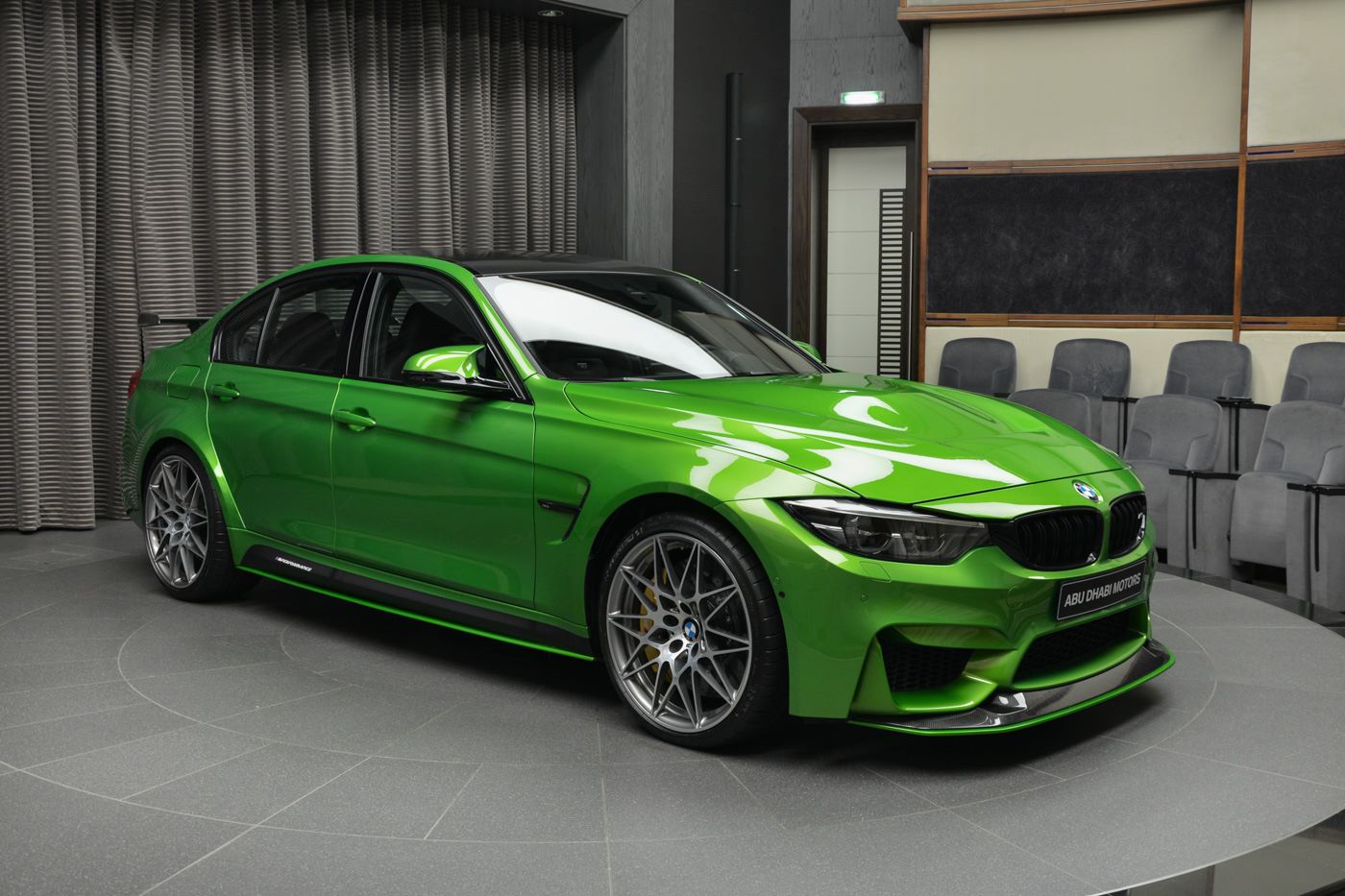 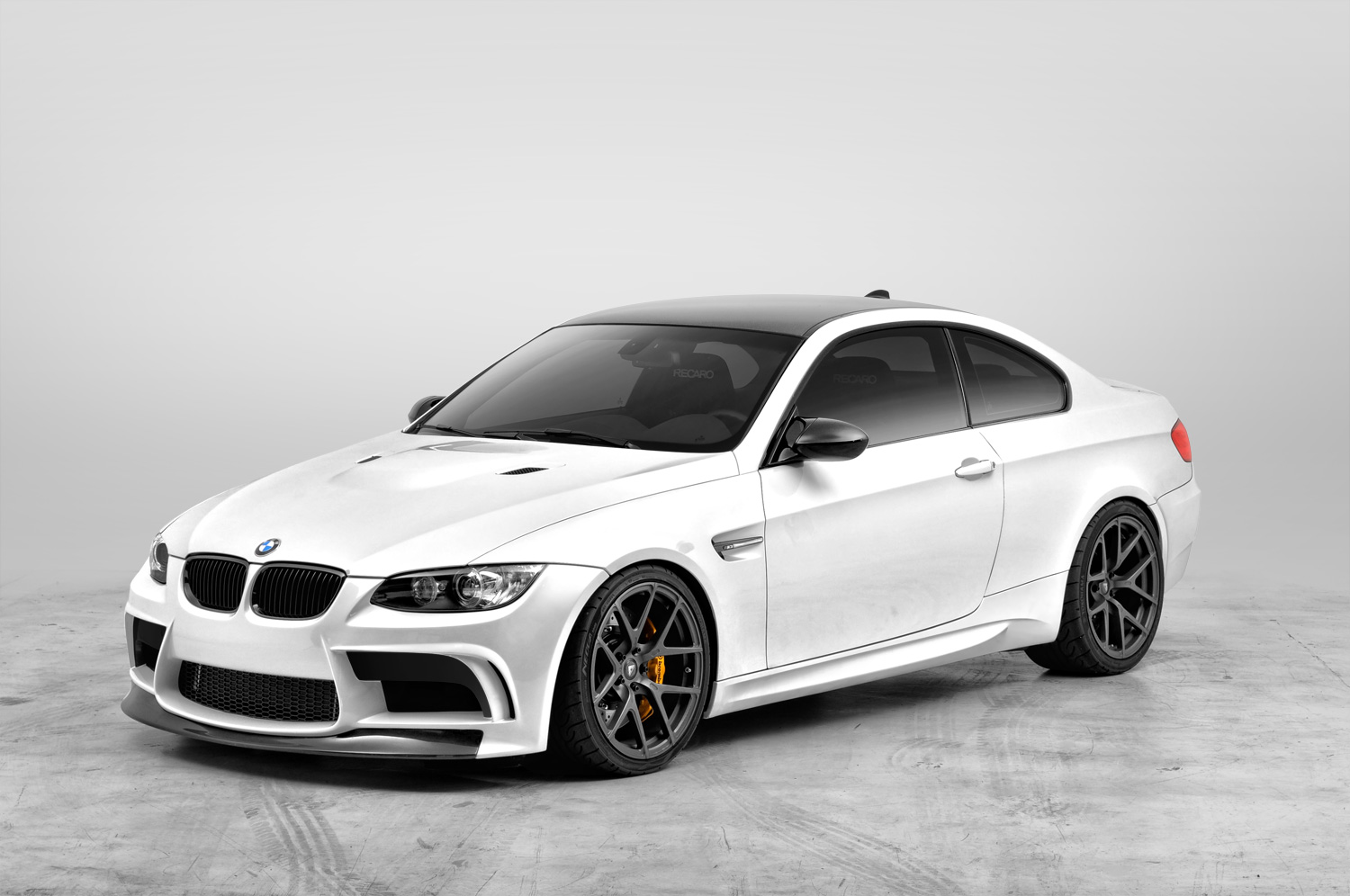 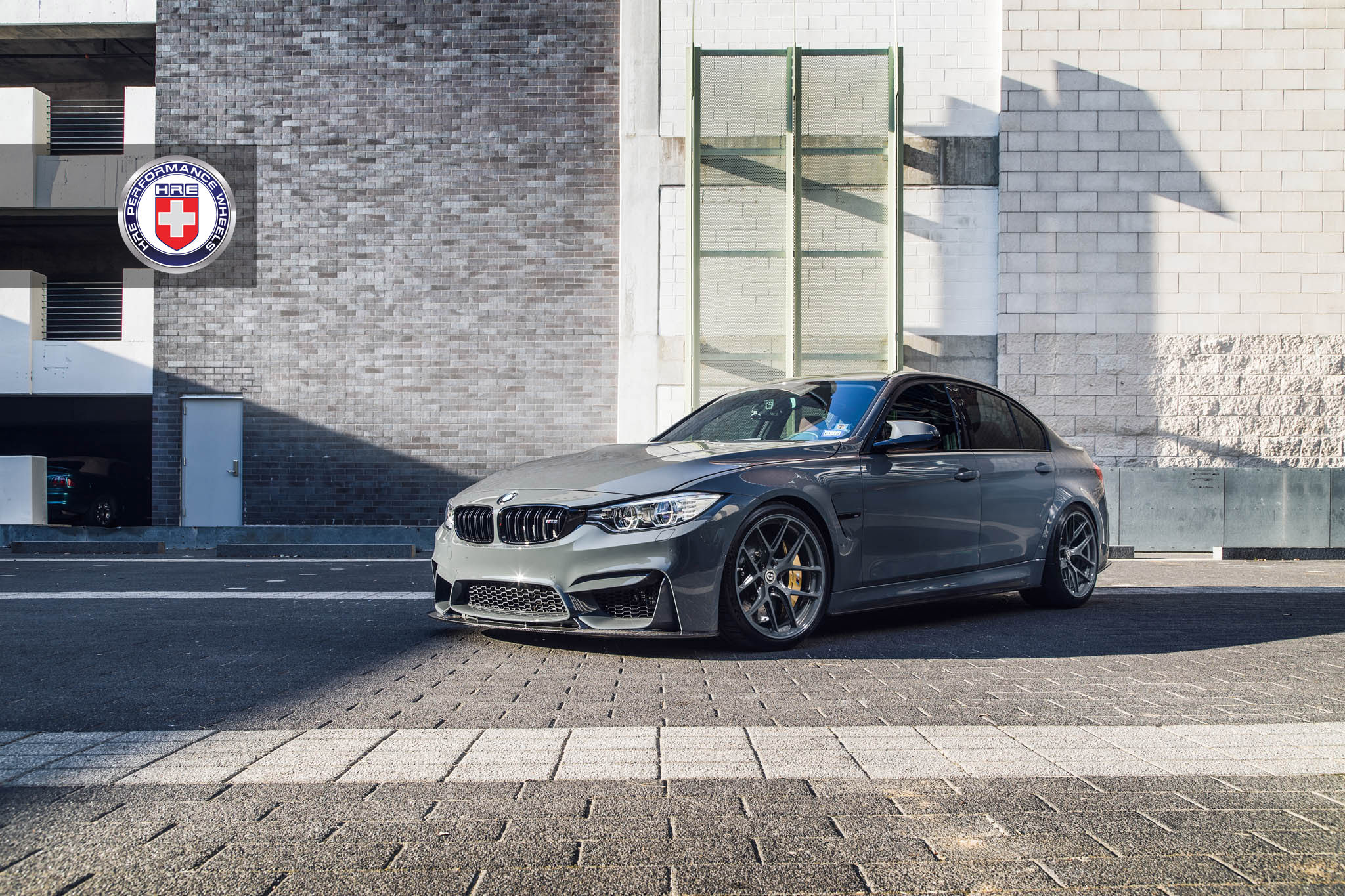 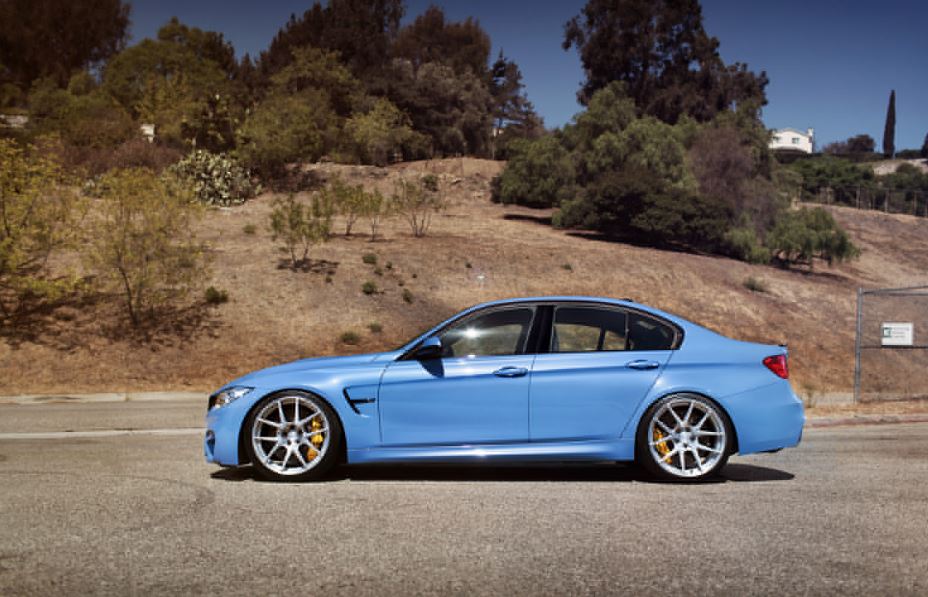 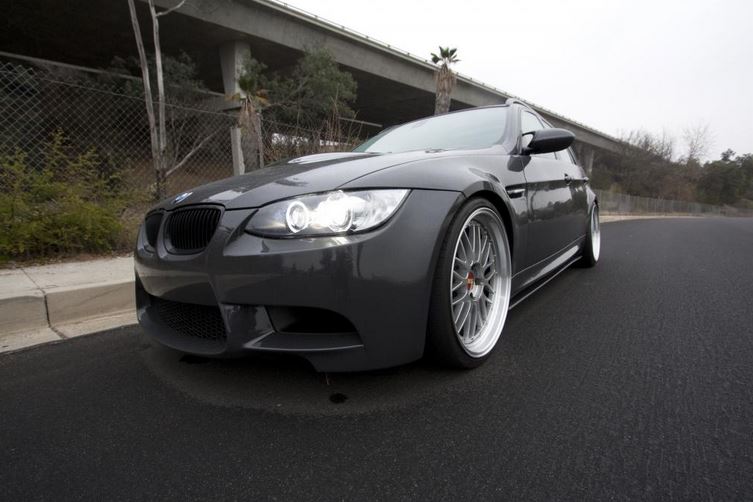