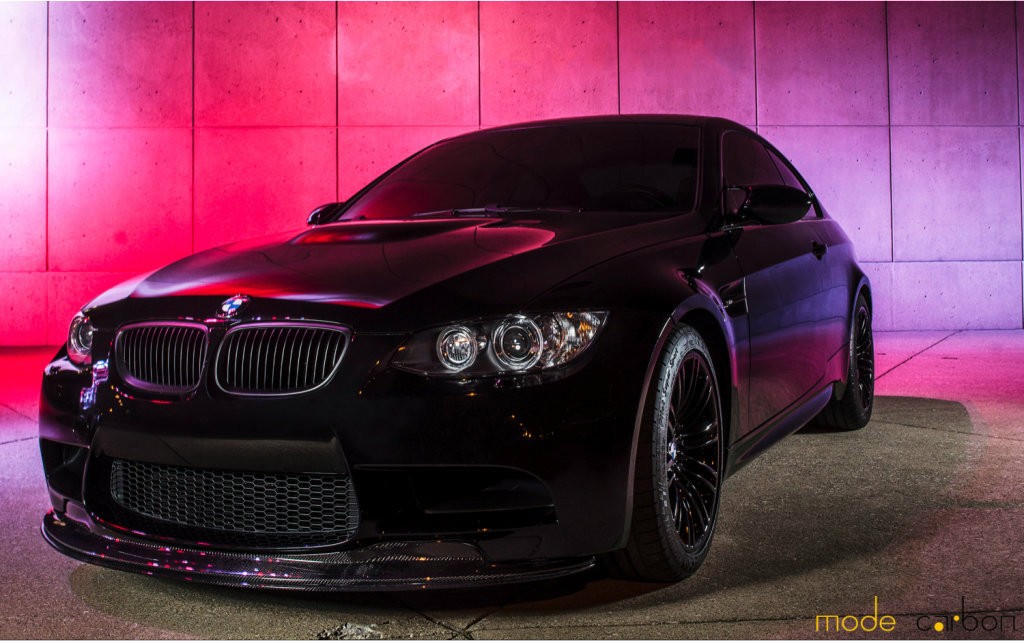 I tend to be patient, and there are many like me out there. For those who aren’t willing to wait for the release of the F82 M3 Coupe next year, there’s always the option of tuning a current E92.

And when it comes to tweaking such an impressive car, there’s so many options out there it feels unbelievable to keep track of.

Today’s version comes from Mode Carbon, a company that took so much pride in their work that they’ve renamed the vehicle BlackJack.

Not a bad name given the overall color of this car. Having murdered out the car entirely, the street cred of it went through the roof.

Just like all M Powered BMW models, there’s no messing about and no excess showing off. The best way to describe a car like this is ‘menacing’. 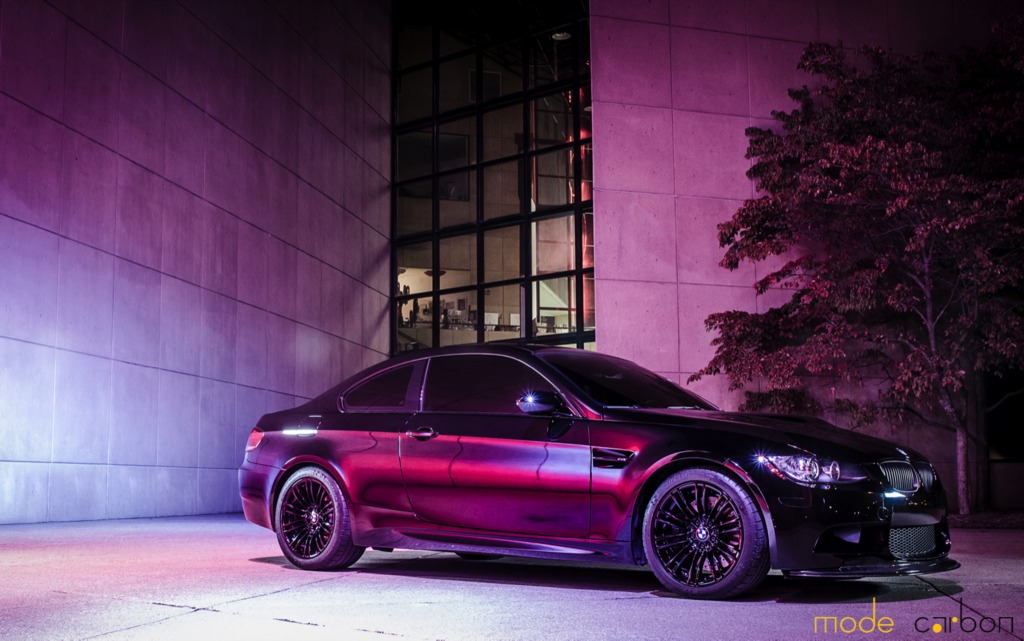 The look itself is pretty nice and knowing that under the black paint there’s a lot of carbon fiber bits to list makes it better, but the performance effect on that is pretty marginal.

Sadly, no figures are thrown at us. The power will be kept well in check as the shocks have been upgraded, the springs are from H&R Suspension and the new alloys are wrapped in Michelin Pilot Super Sport rubber. 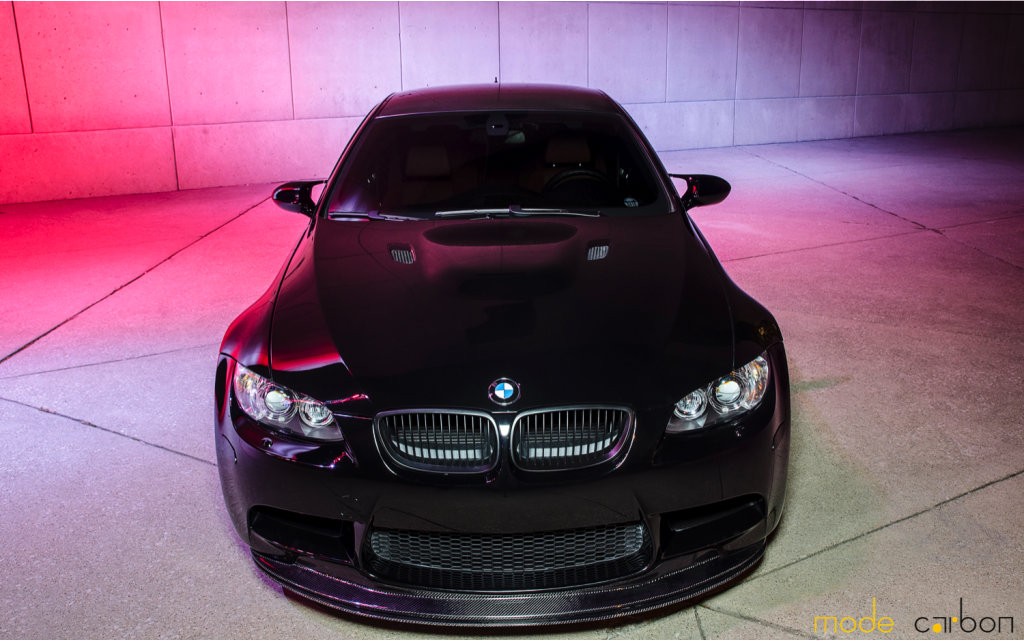 Overall, things are looking as serious as the car. Could this have been intentional, could the secretive attitude of the car been the whole point of not releasing any figures? 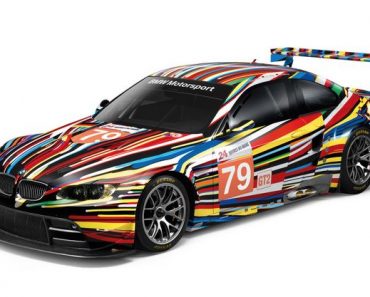 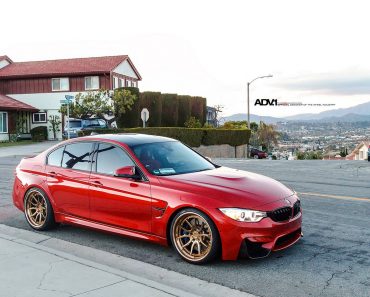 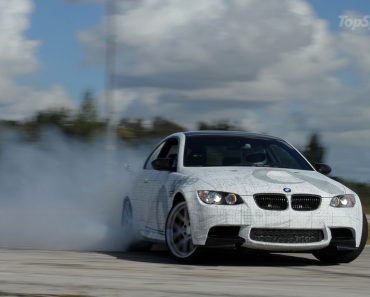 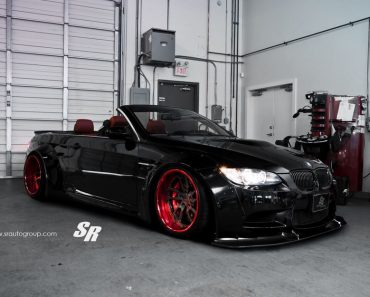 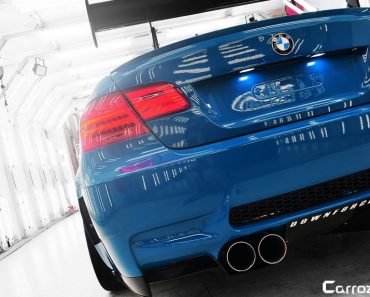 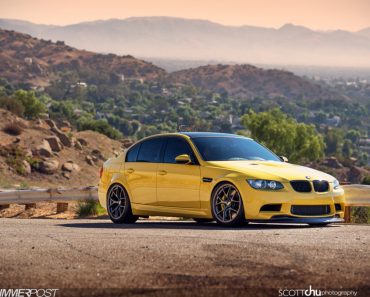