Tuning companies, particularly those with performance in mind like Manhart Racing seem to be on a never ending quest for performance.

Manhart Racing decided to upgrade their MH5-S BiTurbo even further from what they had recently unveiled as a tuning program for the F10 BMW M5.

There are a few things that have changed here and there but, as you’d expect, it’s all in the minor details and most of the car is as we’d remember.

Similar gains are noticed with the torque figure and that’s reflected in the overall performance figures. The new stuff does make a difference.

There’s a lot more carbon fiber used in the Manhart Racing MH5-S BiTurbo and the German tuner tells us it’s in the places that matter.

Carboin fiber is what the front lip, the trunk spoiler, the rear diffuser and the vented hood are made of. The aero are impressively done, but the vented hood is what got my attention.

Normally they look like tosser tuning options and this one isn’t far from that look. While it’s not fitting of a BMW, an engine pushing 735 horsepower will want some extra air flow.

I wonder though would painting it have made such a big difference in the way of weight? After all, the dignified presence is an enormous of the BMW M5’s appeal. Even if its tuned as aggressively as this. 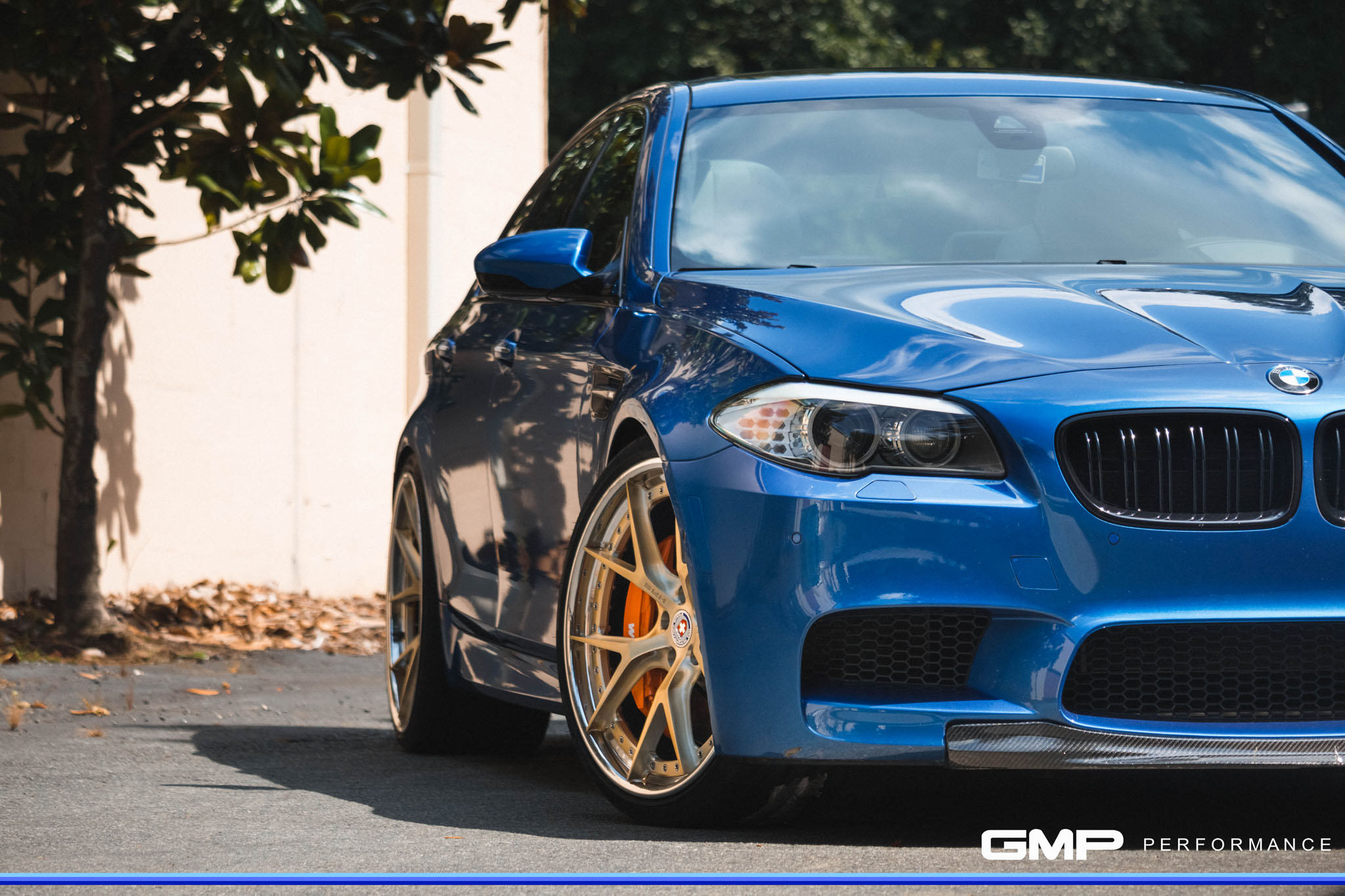 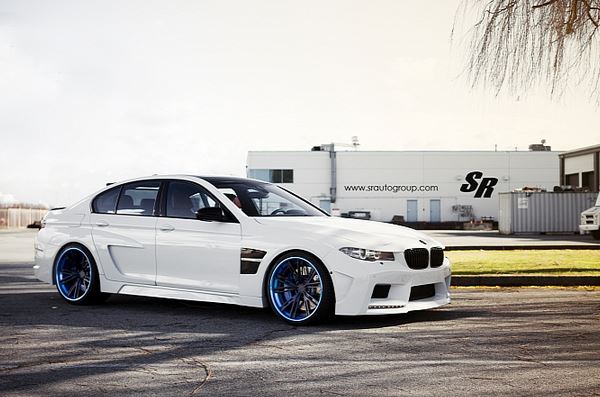 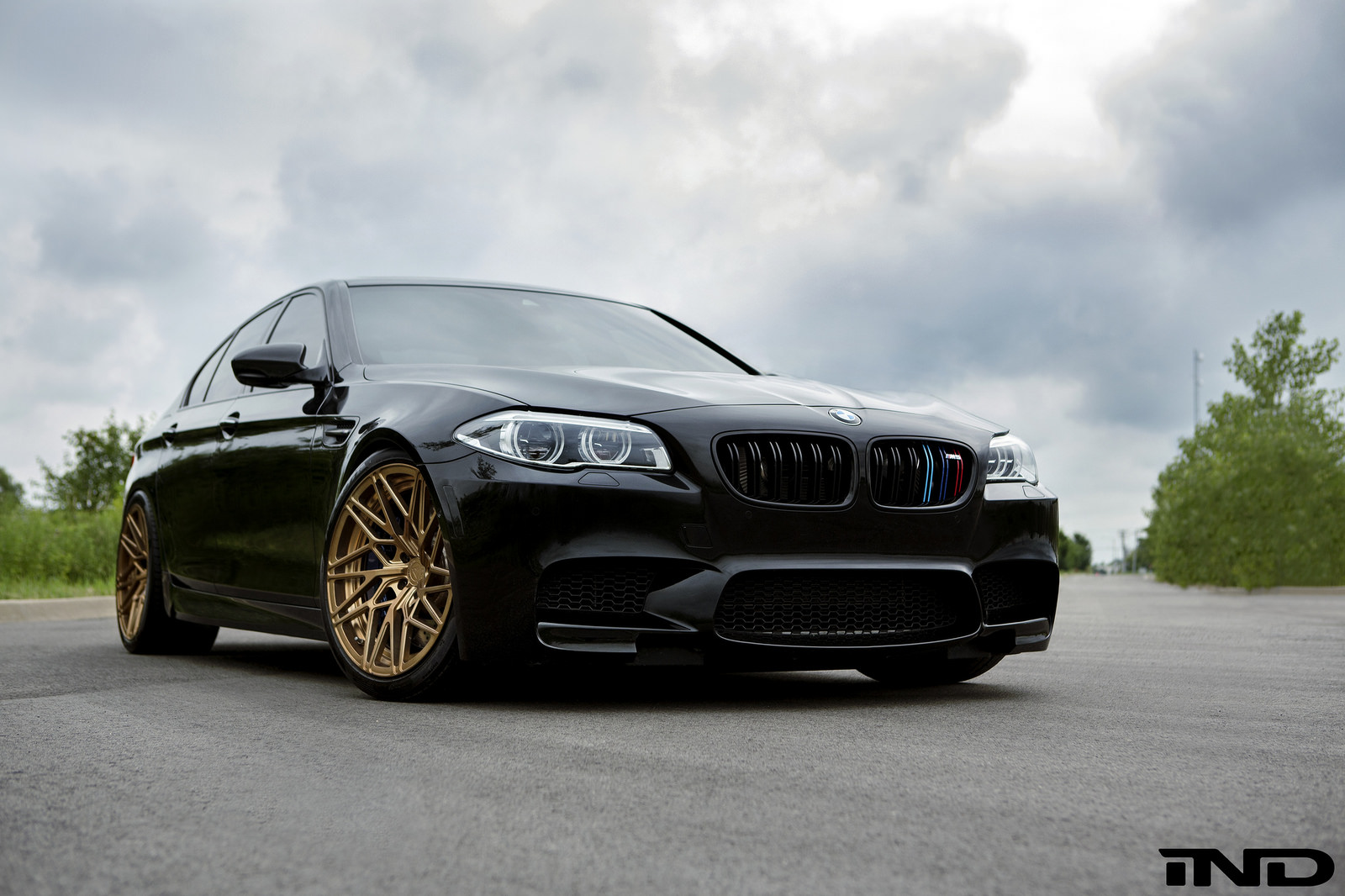