Despite my cheeky smile on my face when respectfully talking about the way Senner Tuning went around to making the diesel BMW X6 their new package.

Secretly, my preconceptions would tell me, “don’t worry about it, they won’t sell any”. Maybe Senner tuning started losing money, but it would teach the others a lesson.

It hasn’t happened, my old fashioned thinking was thumped by the German tuner’s effort and even though one of their customers sold it back to the car maker, it didn’t last.

Senner Tuning found a new customer for the turbocharged oil burning BMW X6 before anybody was interested in the way the they were making Audi S5 or Audi Q7.

Now, we’d love to take potshots at the way the main rivals at Audi don’t make interesting enough cars to begin with but the truth is not really there.

High powered performance cars that care very little about what you think, how much fuel they use and the way they they go over speed bumps are dying out.

Much like in purchasing new cars, fuel economy is getting in the way and diesels still have the upper hand, by far. Even when it comes to “cool cars” like the BMW X6.

Those bloody Germans, they think they know everything and what’s really annoying is that it seems they’re right. Or maybe we could blame the clients and economic conditions of our time.

Whatever we blab on about, tuned versions of diesel engines are bound to make their way into much more interesting cars (and ruin them). 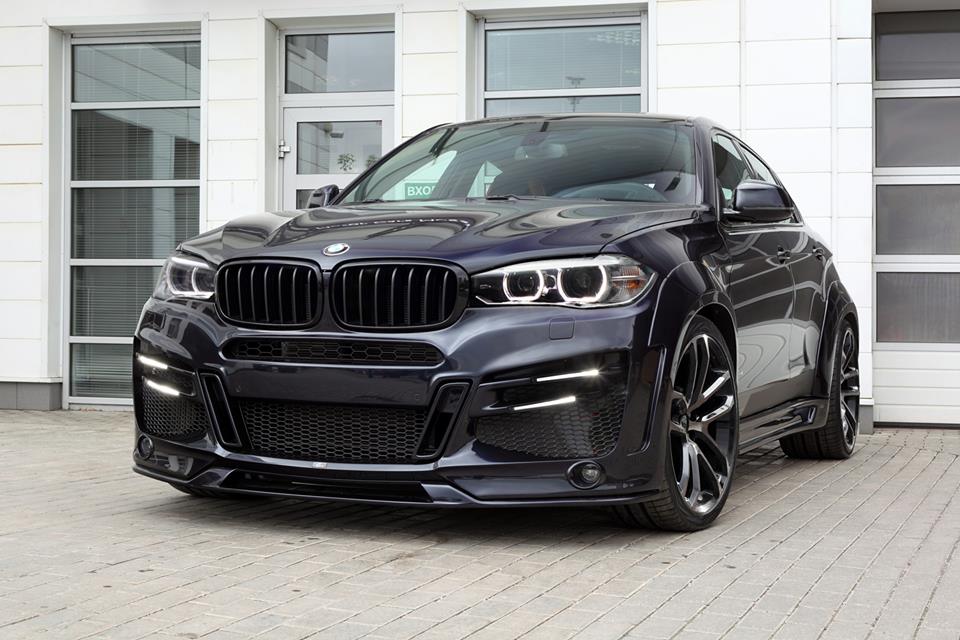 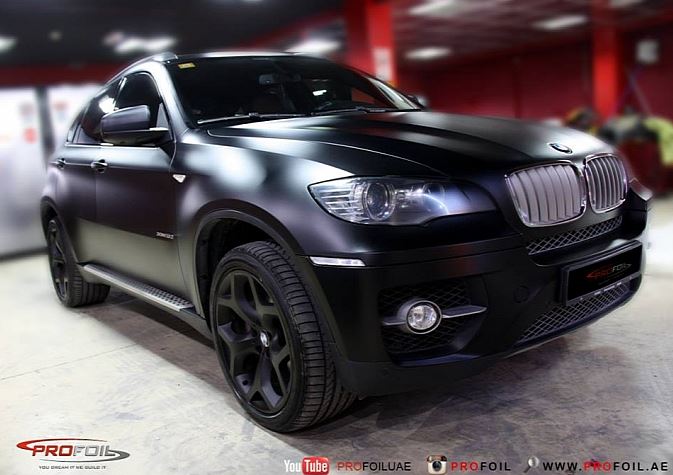