Manhart Racing have made sure we all get to find out about the work they plan to put into an F10 BMW M5. After being unveiled already, it now seems to be all ready and official.

Interestingly, lots of changes have occurred, so the new exterior appearance is actually justified. Since it also looks great, it’s a welcome one anyway.

On the technical nature however, things as as familiar as before, all of the performance details remaining the same as initially announced.

The S63Tu powerplant remains the star under the bonnet. It would be a little foolish to go for any engine swap but the performance was actually enhanced by quite a bit.

The 4.4 liter twin-turbocharged V8 engine can be tweaked from 560 horsepower to one of three packages but in this particular case it is 646 horsepower and 570 pound-feet of torque.

That’s enough to hit a top speed of 196 mph, now that the limiter was removed. Staying on the road if you hit a bump at those speeds is tricky.

That’s when you’ll be relying on the fully adjustable MHR by KW Clubsport chassis frame to do its job. The body’s aero kit generates more downforce, but it’s not enough for such conditions. 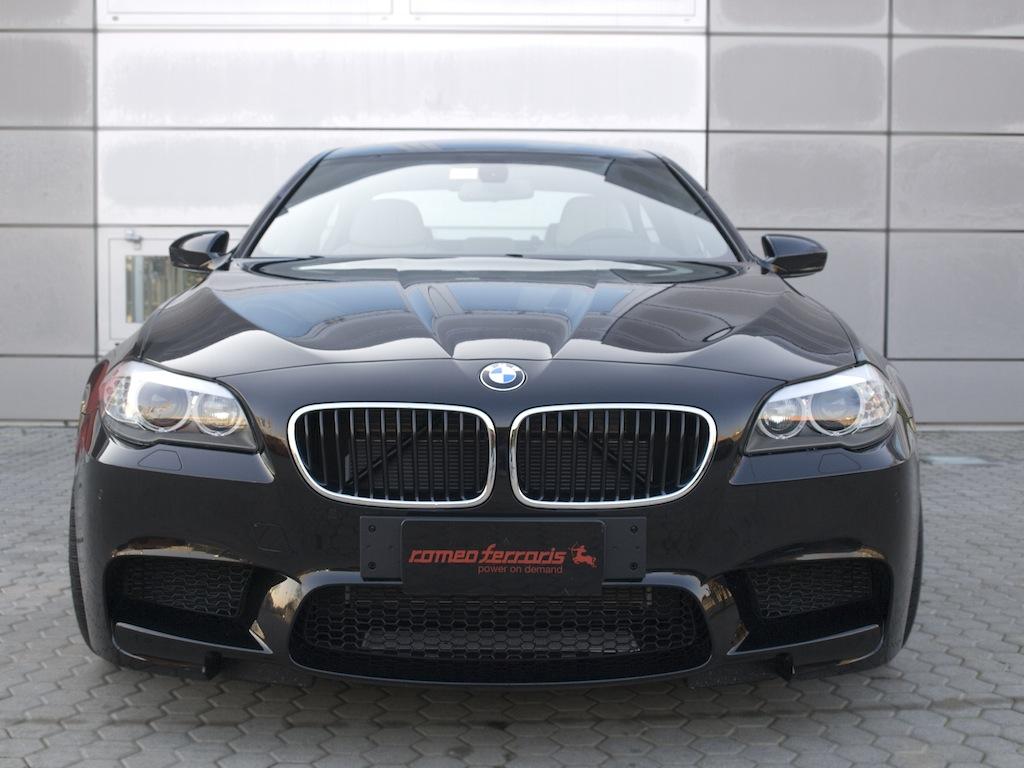 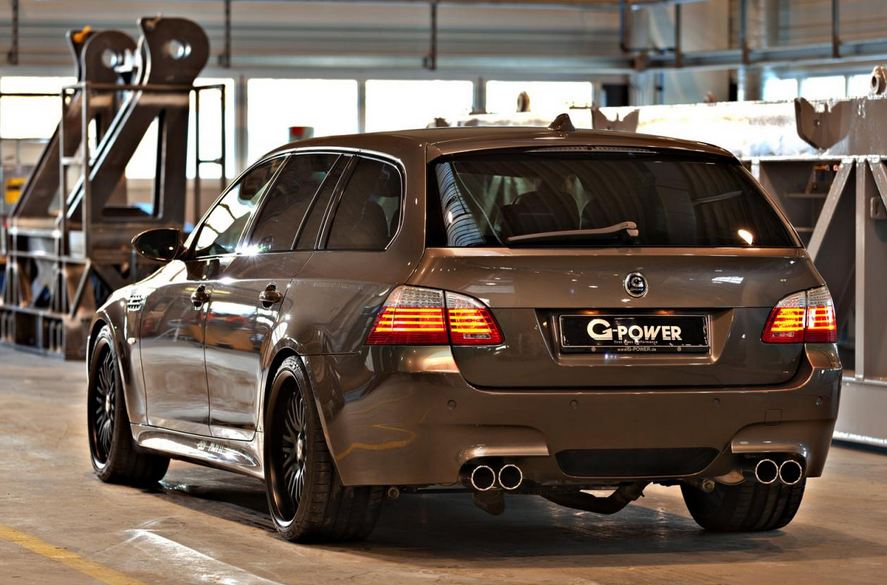 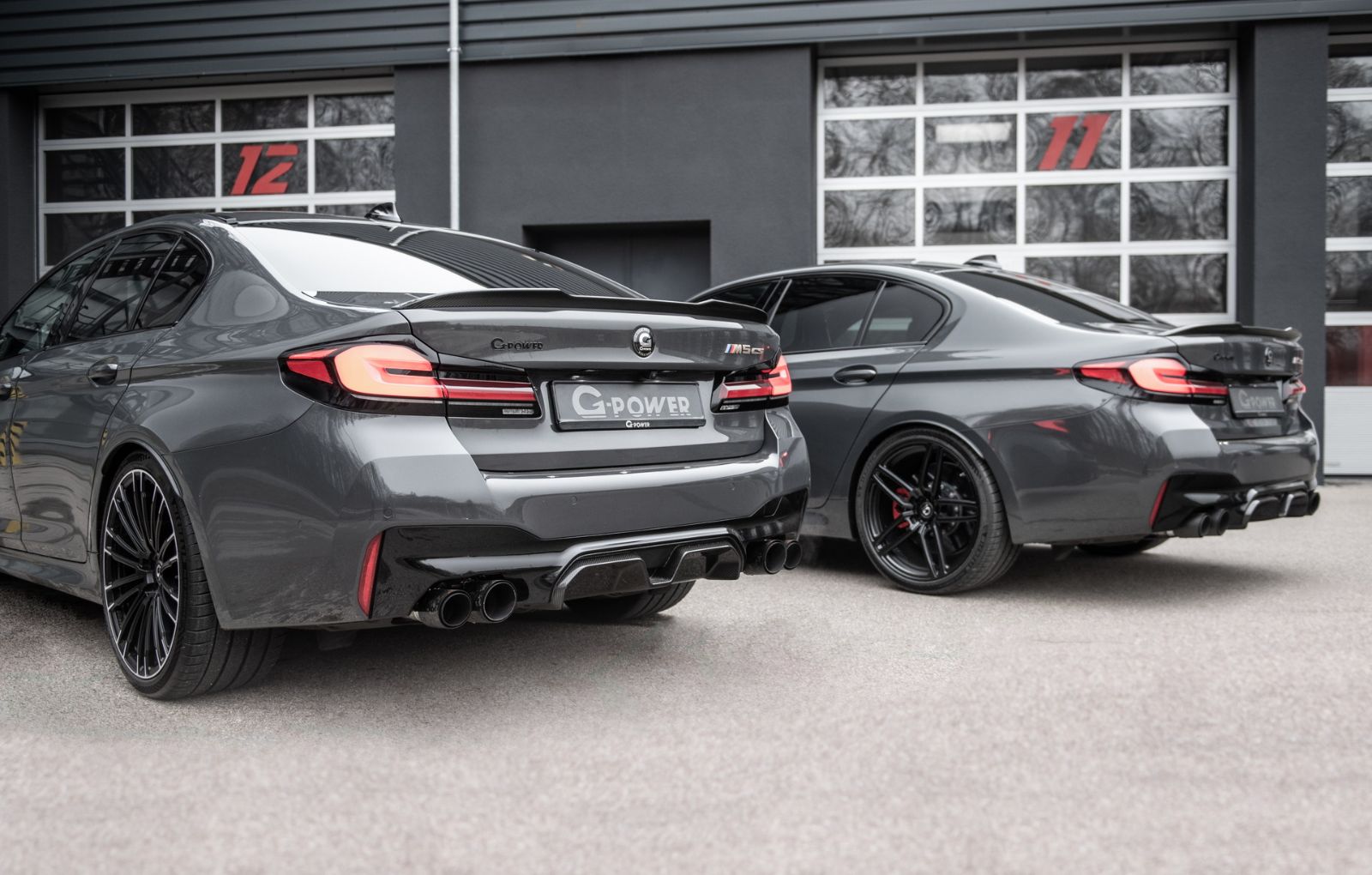