Yet another disappointment hurdles my way. The idea of originality seems to be fading a bit when it comes to BMW tuning projects.

American tuner Velos Designwerks have just introduced their package for the F10 BMW M5. That’s good. What’s not so good is how similar it looks to their E92 M3.

I know there’s something known as brand identity. I know that Velos probably want their products to stand out as “their products” but that’s not right.

To me, the whole point of tuning is that the car built is “mine” not theirs. It’s not BMW’s, it’s not the tuner’s and it’s definitely not the same as the neighbor’s.

There is some consolation in the fact that the recipe used on the E92, and now on the F10 BMW M5, produces a good looking machine.

Once again, the paint scheme features a white coat highlighted by a few black accents such as the front lip, the side view mirrors and the kidney grilles.

The brake calipers are still painted a rather flashy orange and the alloy wheels are similarly based around a five spoke design.

These ones are sourced from HRE. What is a bit more annoying than the similarity is the fact that Velos Designwerks still didn’t mention what tires are used.

Another lack of information approach is used on the new rear diffuser and “sports exhaust” setup that goes under the back of the M5.

You’d imagine people would be interested in details like this. It doesn’t matter anyway if your car is easy to lose in the car park. 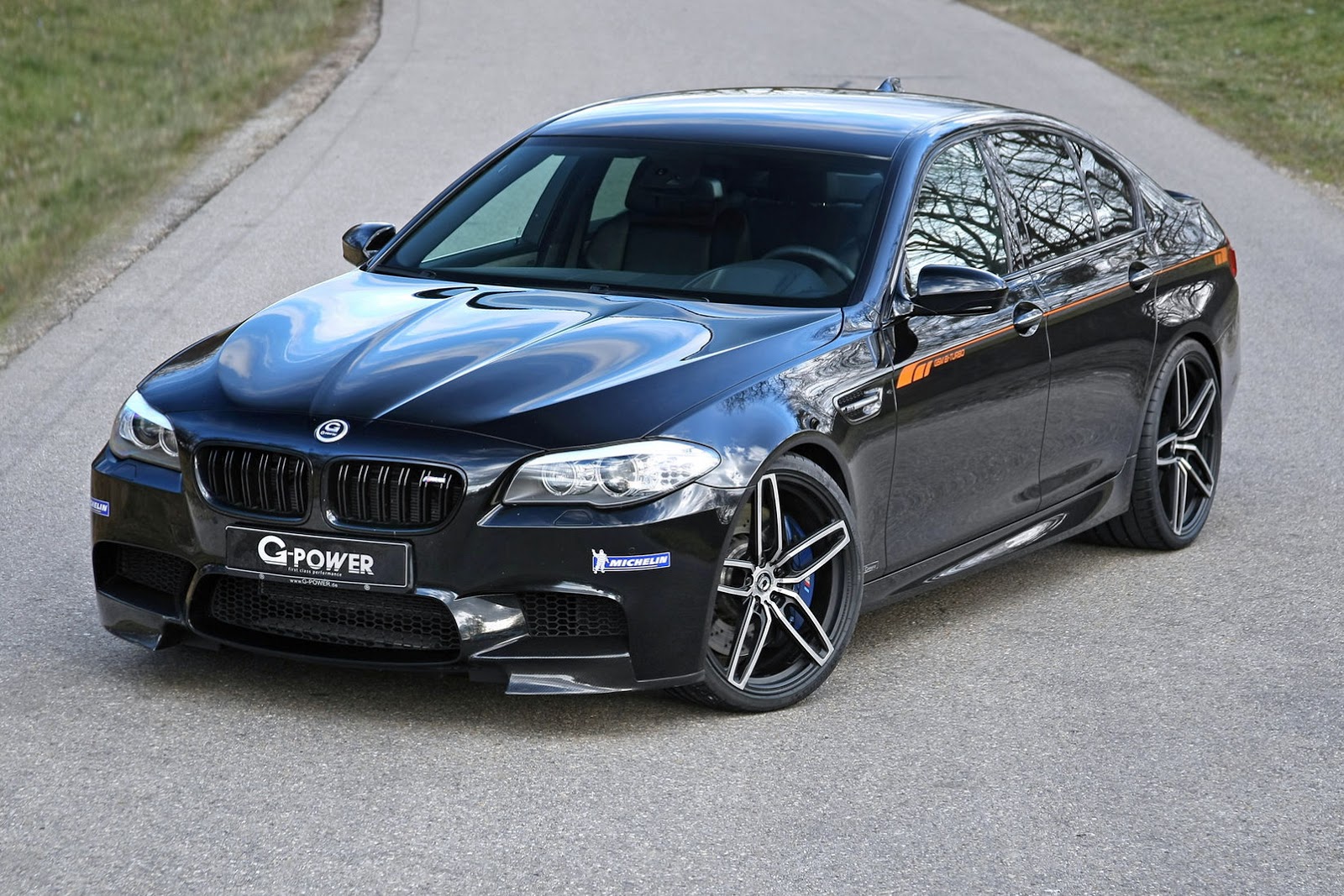 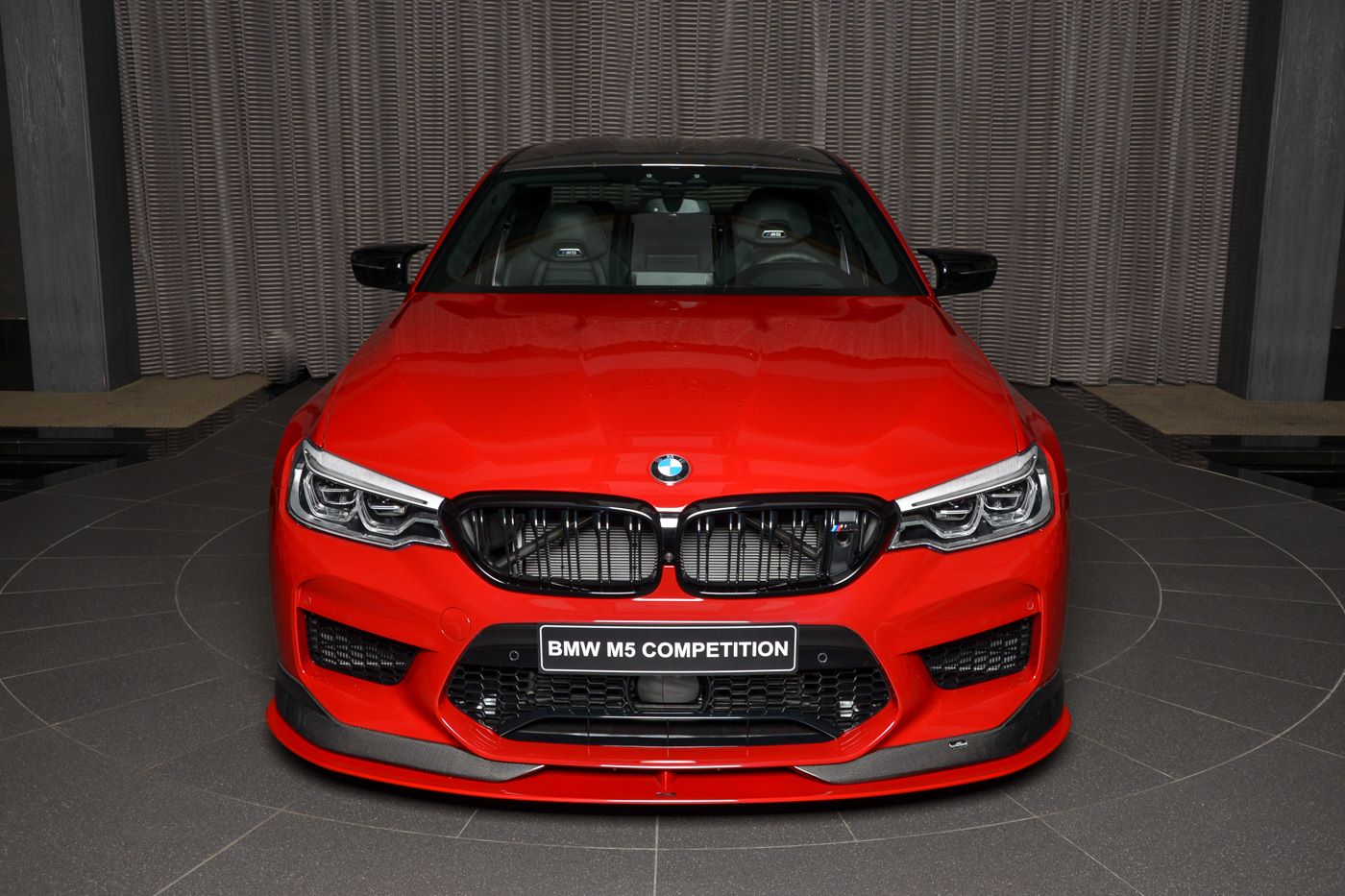 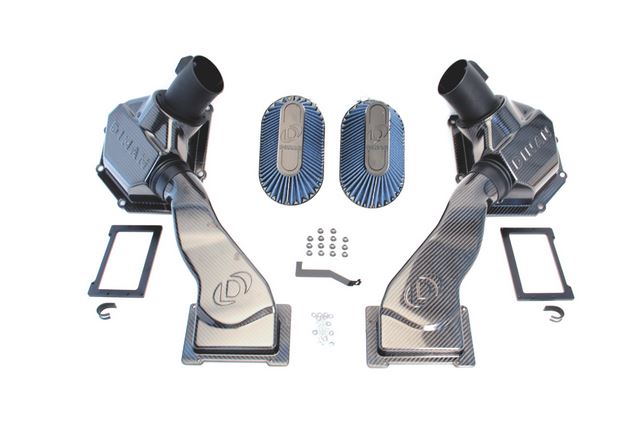