Some time had passed since we’ve seen a new tuning package for the BMW X6. The Swiss, a nation of seriously considerate and thought out folks have sorted this one out as well.

The guys at Sportec in particular are the ones we can be thankful to for this. They couldn’t escape the sensible nature of their nation so they didn’t go overboard.

The body kit remains the same as the original, the BMW X6 SP6X looks a lot like the standard model, apart from the wheels and paint scheme.

A new black paint was required and mixing it with traditional BMW racing stripes produced a pleasant result. No world changing has happened but there’s a clearly distinctive presence.

Under the bonnet, Sportec have focused on being annoyingly considerate by offering a tweak for only one of the engines available.

It’s the 3.0 liter inline six cilinder diesel. When that version of the X6 leaves the factory, it’s pushing out 300 horsepower and 300 lb-ft of torque.

Nice round figures which have been described as some of the best delivered in the business. The tuner then went on to offer some boost up to 370 horses and 553 lb-ft of torque.

We’re hoping there’s still some reasonable smoothness but that extra performance does sound like a lot of fun. Having 70 extra ponies does give the X6 an improved pace.

It also lost some 88 lbs thanks to those massive OZ 20 inch lightweight alloy. 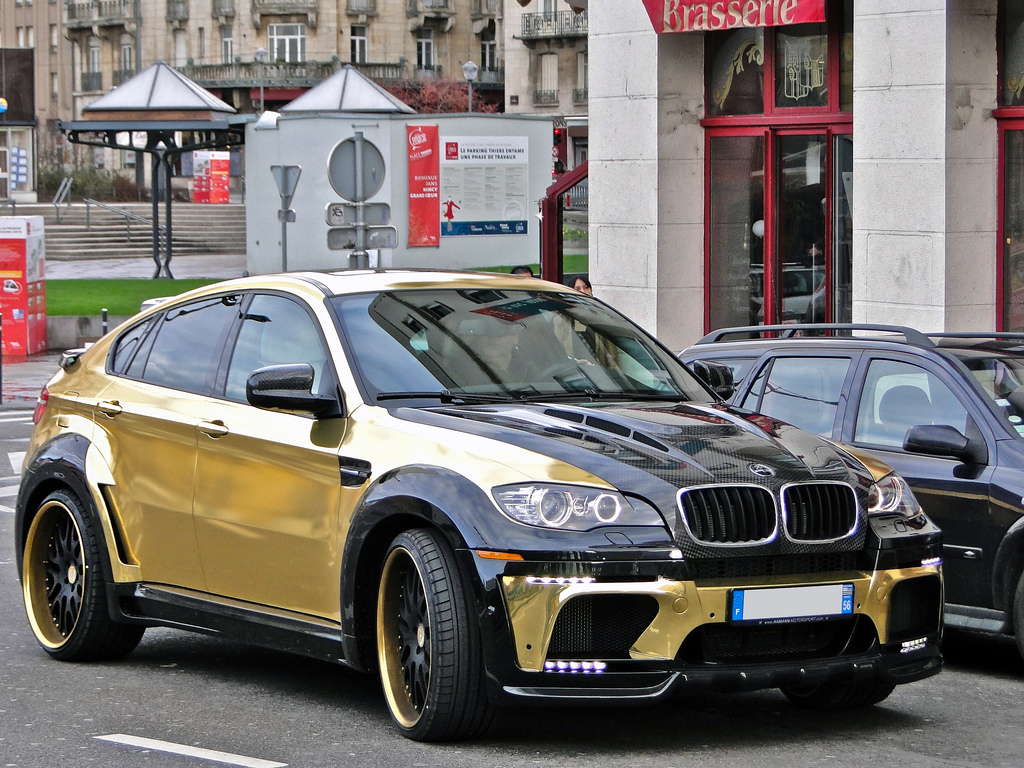 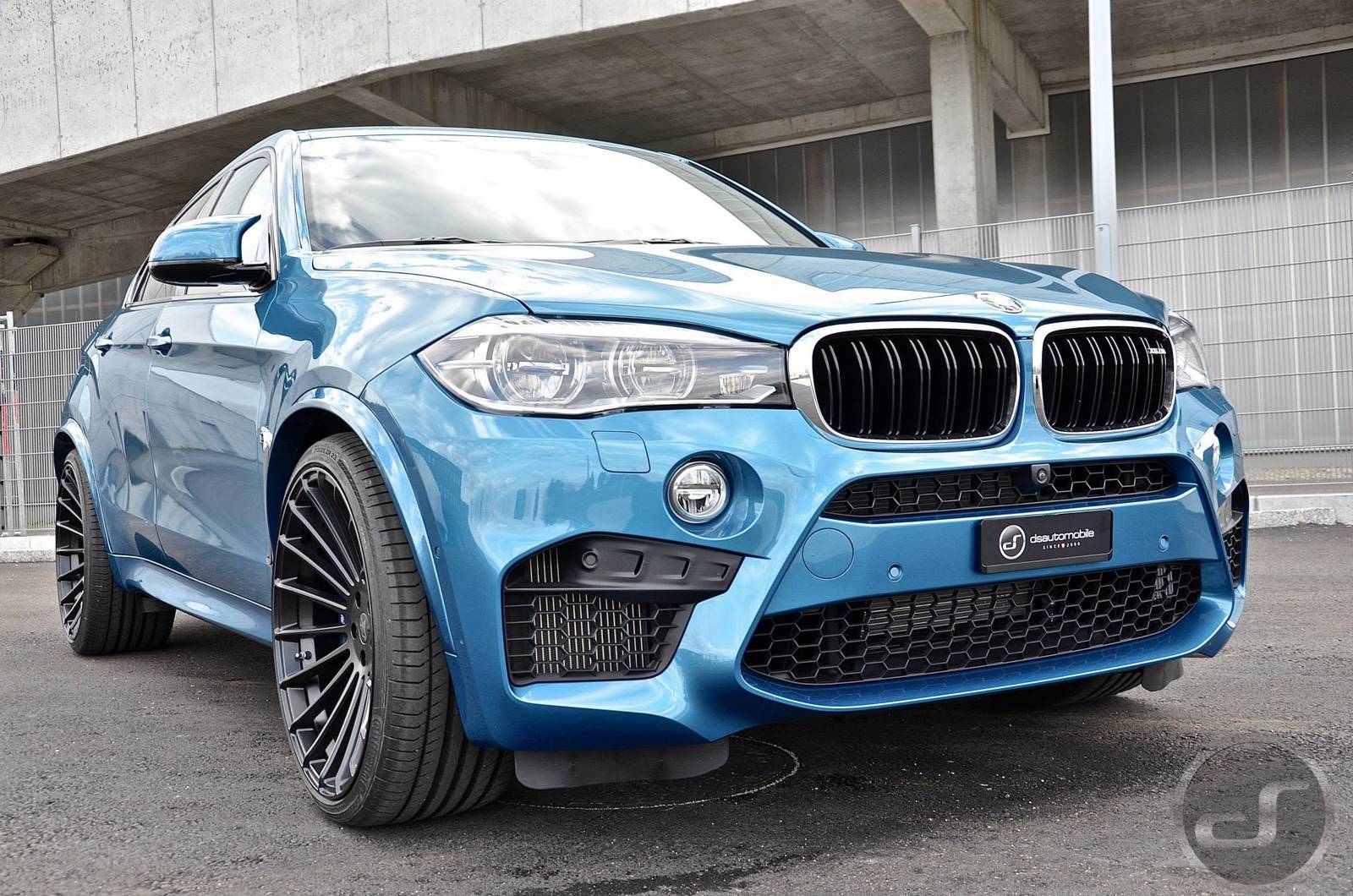 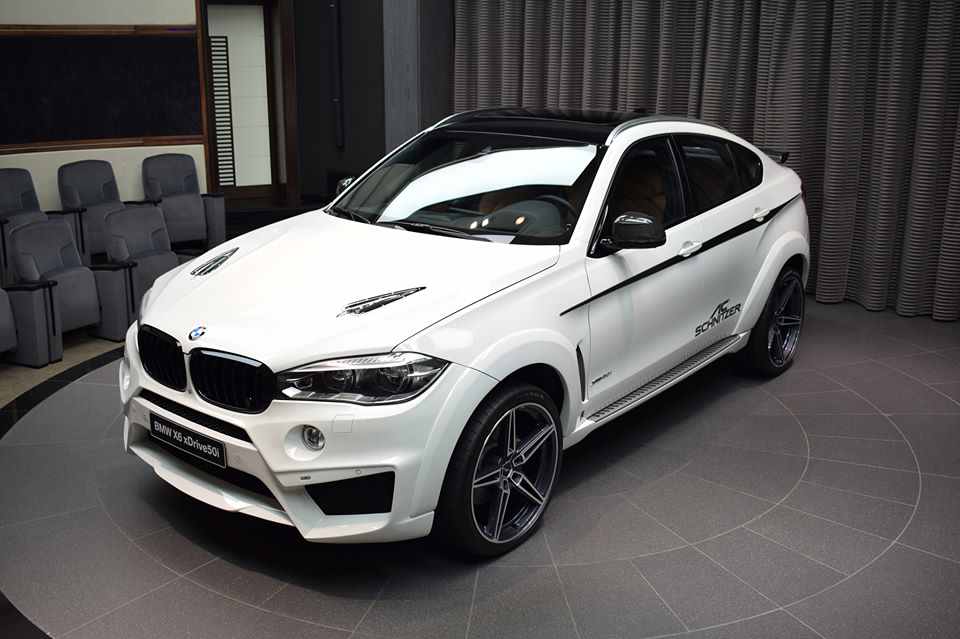