BMW’s X6, regardless of engine or trim level, has never been at the top of my favorites list. It’s character makes it unappealing to me.

The motivation behind building it is roughly the same. Some impressive tuning is capable of changing my mind however. Just like what’s going on in this case.

Supreme Power, an American tuner with a long running collaboration alongside Vorsteiner, has come up with a new package called Evil Knight.

The name sounds cheesy enough to make a bad Batman sequel but it’s actually worth going past the irony. The product underneath leaves no room for such ideas.

This is one badass machine we’re looking at. From heightened coupe with a bit of a lacking direction, the X6 M became a performance monster that looks as if it can hide it.

Now that’s a special trait that is very significant not only for the X6 M, but also for every BMW product. In this form, something is hidden.

The shapes look less aggressive, even though there’s Vorsteiner stamped carbon fiber everywhere. In this form it looks like a cruiser.

Its KW V3 coilovers keep the 21 inch alloys in check and the entire stance effect is further accentuated by the black paint used to cover its new body.

I liked the collaboration Supreme Power had with Vorsteiner in order to come up with the E70 BMW X5 M but this one I simply love.

The working together project is so much better than anything that came before that I didn’t even feel the need to mention the pumped up exhaust system. 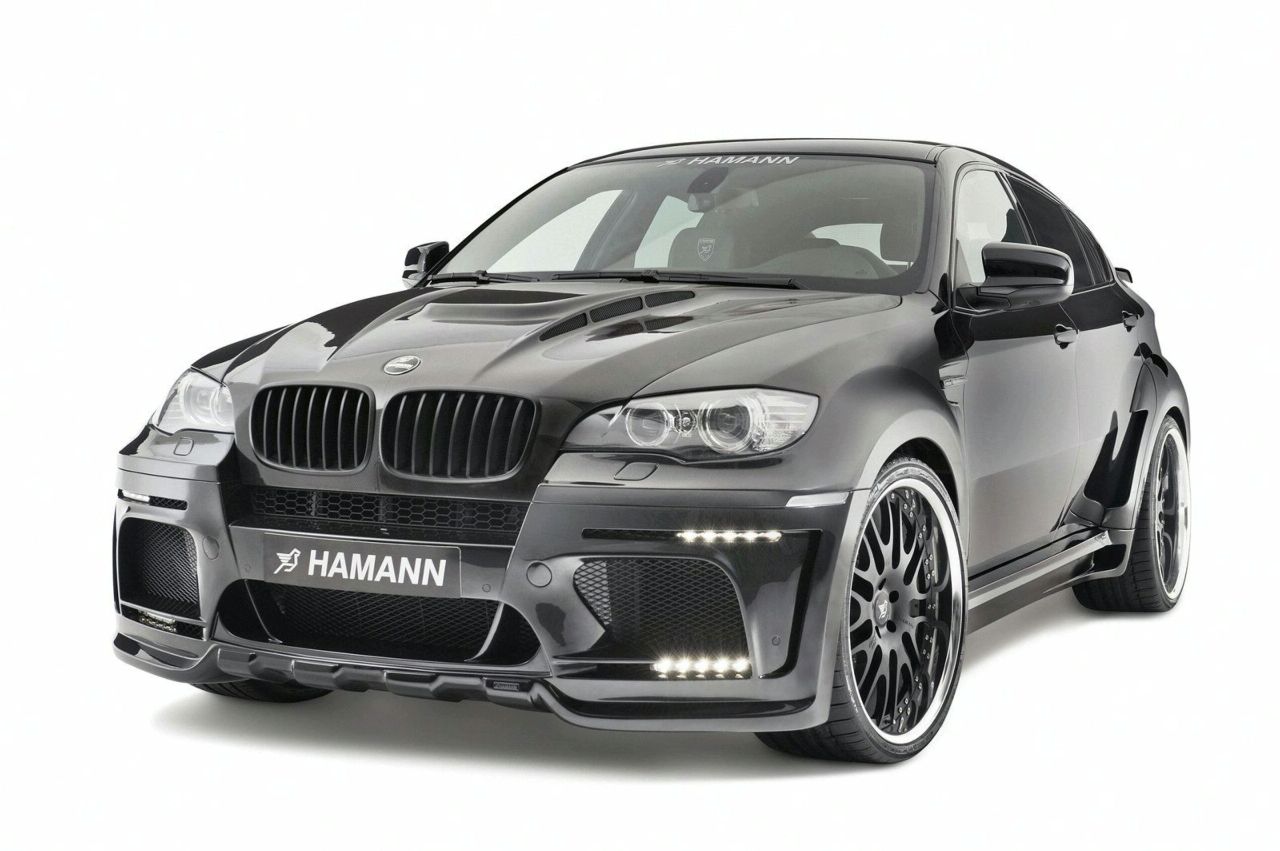 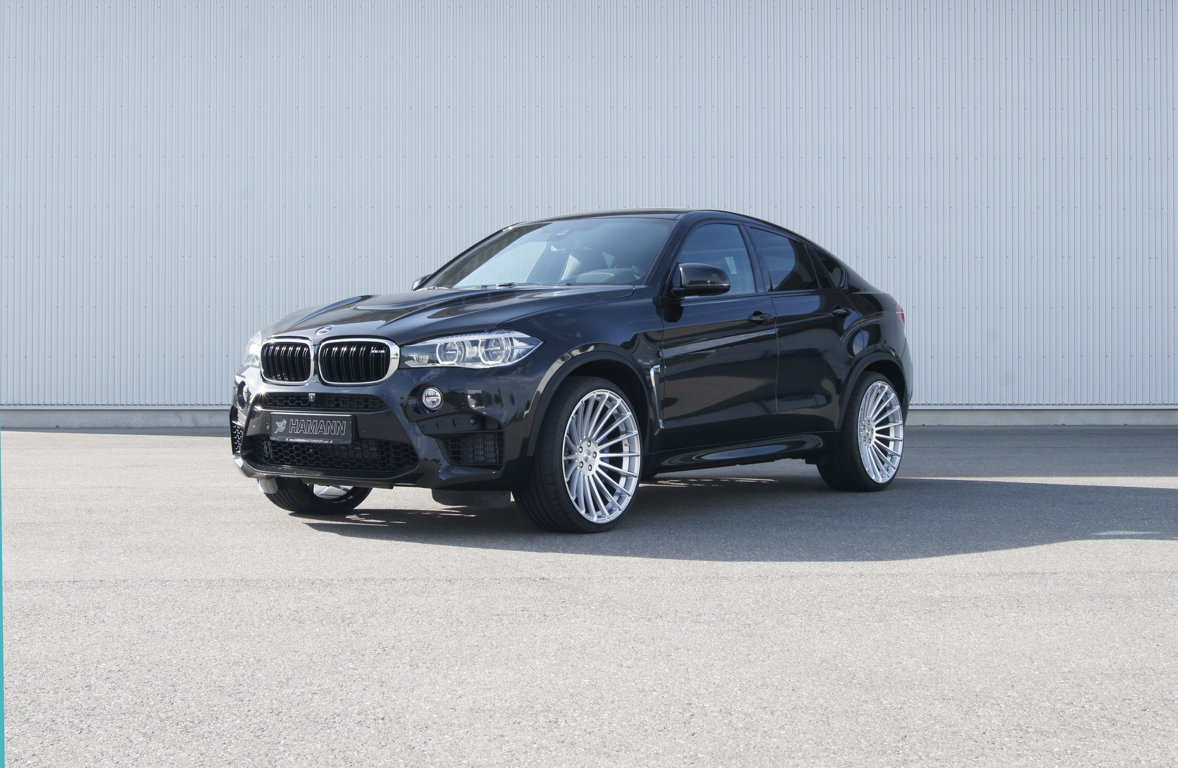 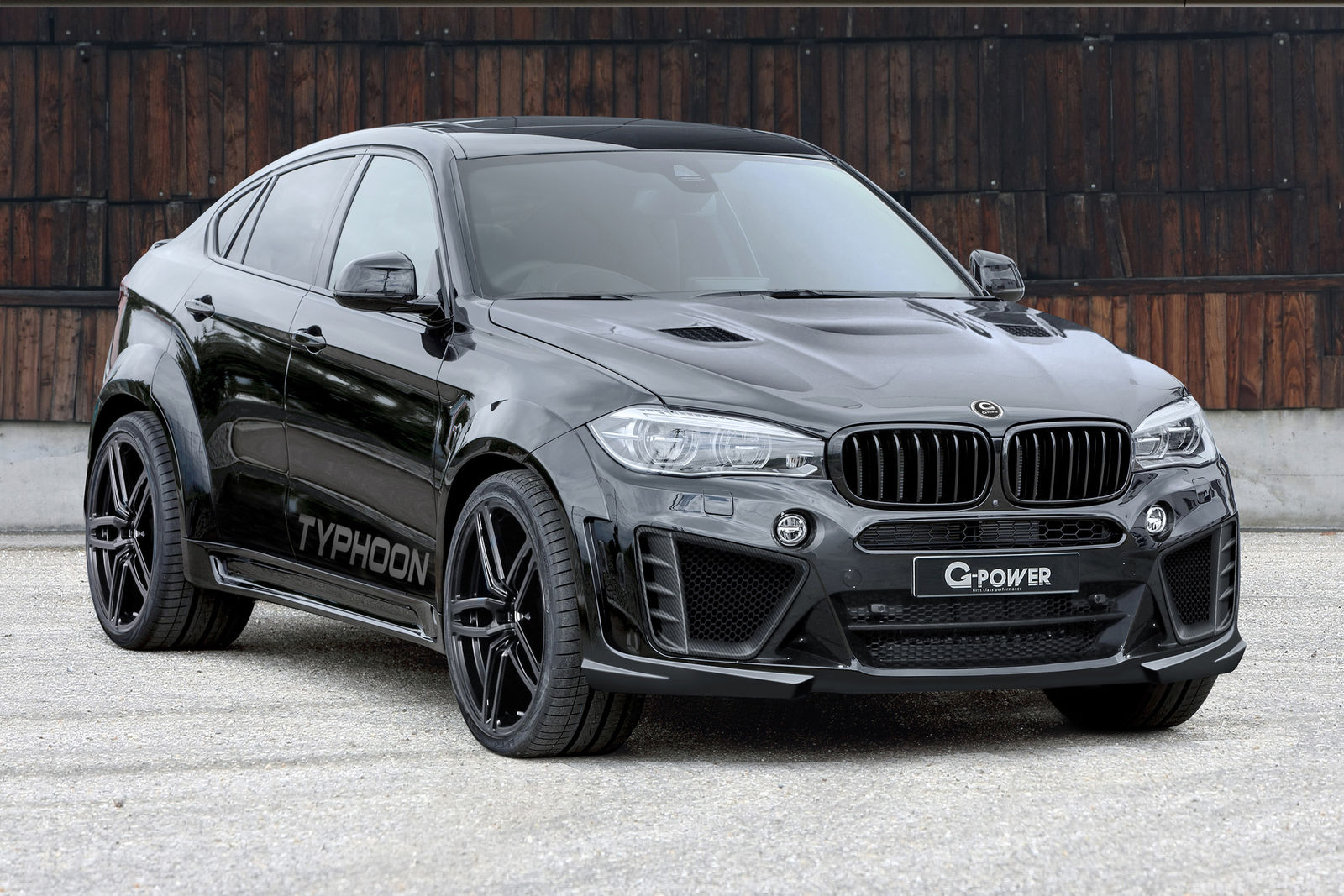