BMW’s introduction of the new 6 Series Gran Coupe meant that they’ve proposed a new styling piece of joy for all of us. It also opened a gateway.

This is how and where the tuning companies and enthusiasts come into play and they begin to open yet more ideas of enchantment.

Velos Designwerks have a special treat for us in the form of a special tuning package that really brings the 650i Gran Coupe closer to the streets.

Let’s face it, even though it’s an expensive BMW sedan, it’s had more to do with the Fast and Furious franchise than it has with the Wall Street movies.

Now that a tuning company finally got round to modifying it, the street presence is much more up to spec. It’s not like the young go getting guy was fired.

It’s like he quit his job and he found his college hoodie to jog around in as he figures things out. There’s a lot of expectation and some pressure, but he’s just the kind of guy who can wing it.

Oh yeah, we were talking about a BMW. It got a new bonnet design, a set of lowering springs, lightweight SOLO X forged wheels and Michelin Pilot Super Sport tires.

Add a very cool looking silver paint and some extra performance courtesy of an ECU remap and you’ve got yourself quite the treat.

All these changes have given our “boy” a bit of a rakish look and perhaps a more threatening presence than any PR people would encourage. Which makes it even more interesting. 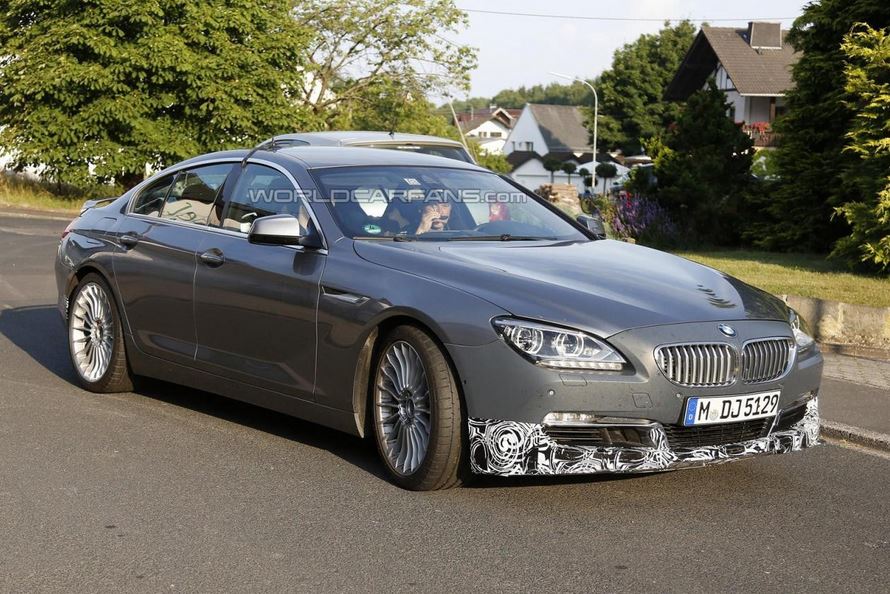 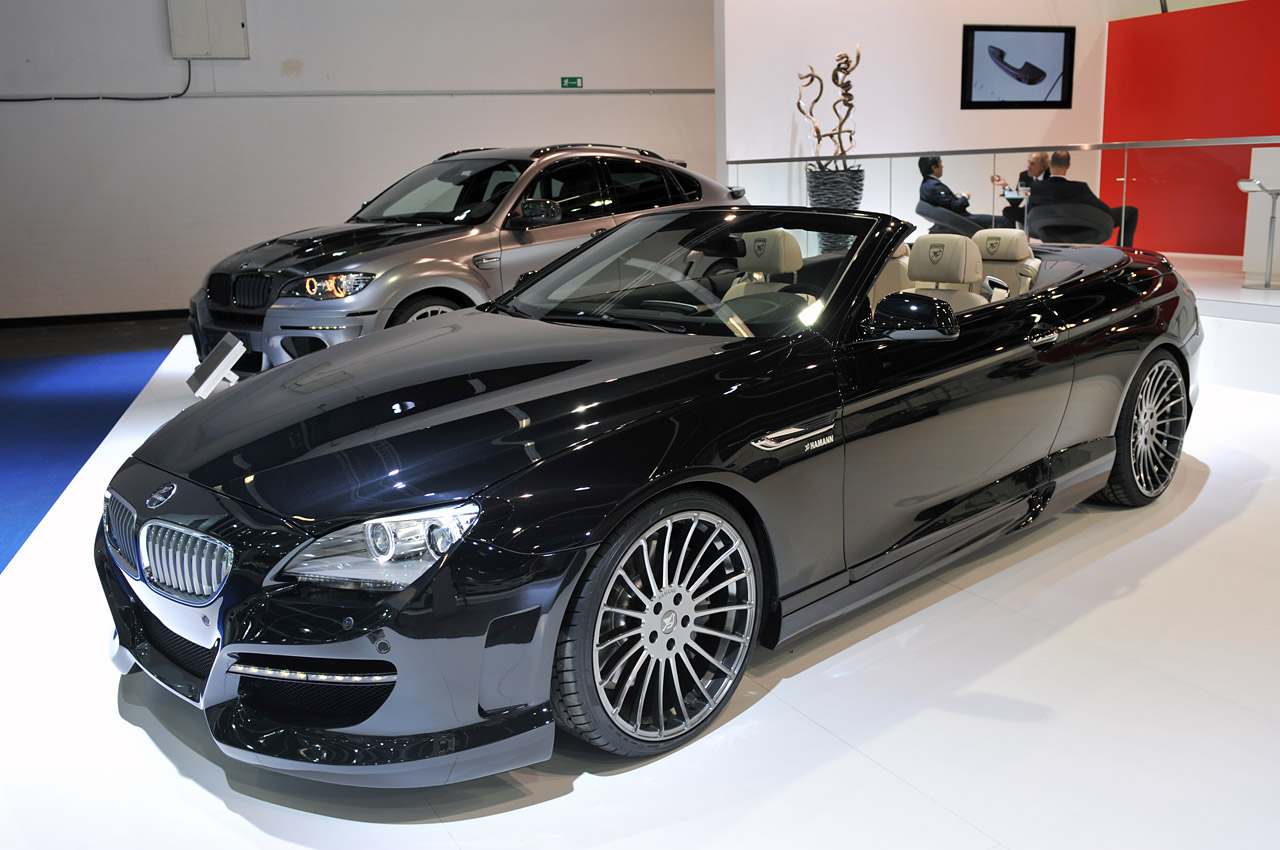